To Beet Or Not To Beet? Researchers Test Theories Of Beet Juice Benefits

Athletes who down beet juice before exercising to increase blood flow and improve performance may be surprised at the results of a recent study conducted at Penn State's Noll Laboratory. While beetroot juice rich in nitrates did not enhance muscle blood flow or vascular dilation during exercise, researchers found that it did "de-stiffen" blood vessels under resting conditions, potentially easing the workload of the heart. 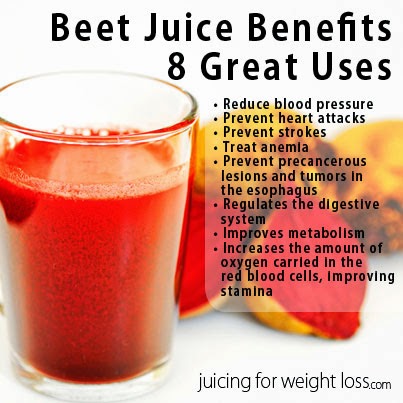 Endurance athletes have been known to consume the crimson supplement based on the belief that it may improve blood and oxygen flow in their muscles during training and competition. Some strength and power athletes consume it in hopes that it can improve their ability to withstand muscle fatigue during repeated bouts of high intensity exercise. Now, some patients are asking their doctors if they should drink the juice to lower their high blood pressure.

Those potential benefits are what prompted David Proctor, professor of kinesiology and physiology at Penn State, to test the ability of the juice to enhance blood flow to exercising muscles.

Proctor, with other researchers, found that the widely held belief regarding improved muscle blood flow did not hold up to their test. They report their results in the journal Applied Physiology, Nutrition, and Metabolism.

Proctor and his colleagues gave subjects either a placebo drink containing beetroot juice minus the nitrate or a relatively high dose of nitrate-rich beetroot juice. They found that the latter did not enhance the natural rise in blood flow to the forearm muscles during graded handgrip exercise. 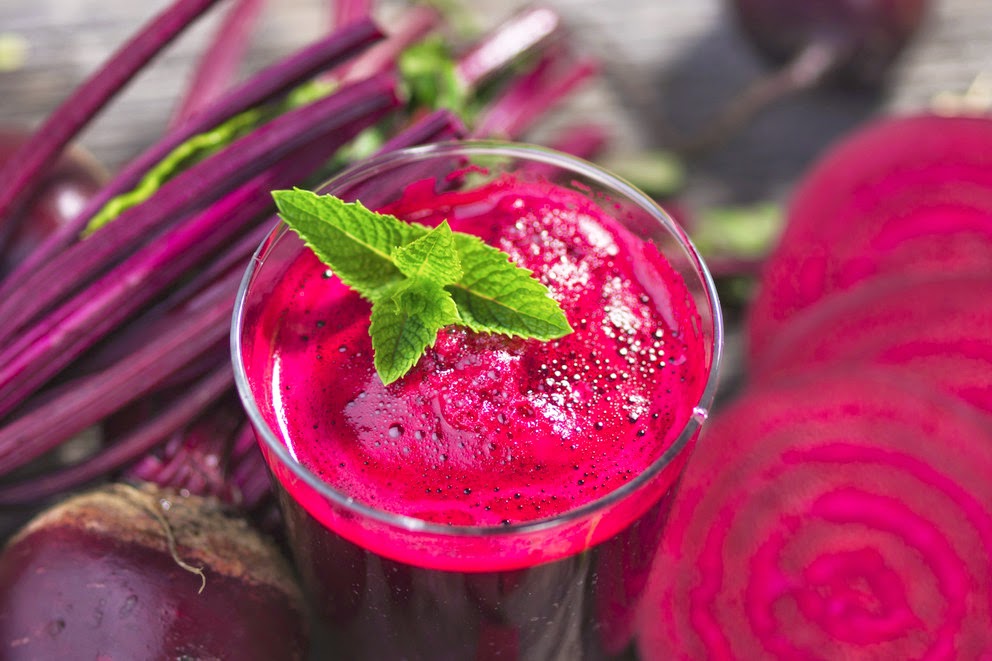 "Beetroot juice also had no effect on the dilation (widening) of the brachial artery in these volunteers," said lead author and Penn State physiology graduate student Jin-Kwang Kim.

Nitrates, found in highest concentrations in leafy green vegetables such as spinach and beetroot, are converted naturally in the body to nitric oxide, a molecule that relaxes and widens blood vessels and affects how efficiently cells use oxygen. A number of manufacturers have found ways to liquefy beetroots and concentrate the nitrate into beetroot juice "shots."

"Although several studies have reported indirect evidence of improved muscle oxygenation during exercise after consuming nitrate-rich supplements such as beetroot juice, none of these studies directly measured blood flow to the contracting muscles," Proctor said. "Our study was the first to directly test this possibility in humans."

"The absence of any direct effect on forearm muscle blood flow or artery dilator function was not due to a lack of absorption of the supplement into the blood stream," Proctor added.

"Measurements of the breakdown product of the nitrate in the participants' blood indicated that these participants absorbed the nitrate from the drink and converted it to nitrite, the precursor to nitric oxide," Proctor said.

The investigators also observed a direct correlation between nitrite levels in the blood and the slowing of participants' arterial pulsation velocity, an indication that the supplement did indeed have a biological (artery de-stiffening) effect.

"However, there are circumstances unique to our experimental design that should be considered, as with any study, before drawing any broad conclusions," Proctor said. "We speculate that the null effects on muscle blood flow observed in this first study resulted from two factors."

"Subjects were young individuals with blood pressure and cholesterol levels in the 'very healthy' range, he noted. "Therefore, the lack of improvement in muscle blood flow and vessel function following nitrate supplementation could result from the fact that these subjects had well-preserved vascular endothelial function to begin with."

"A second contributor could be the relatively small range of forearm exercise intensities we examined in this study."

"It is possible that any blood flow enhancing effect of dietary nitrate will only be apparent during higher intensity and fatiguing work intensities; conditions within the muscle that favor the conversion of nitrite to nitric oxide," Proctor said.

Building on this study, Proctor and his colleagues are currently conducting an investigation of the effects of beet juice/nitrate supplementation on vascular function in older adults, including those with elevated blood pressure and impaired muscle blood flow during exercise.