Minuscule, fossilized pieces of plants tell a detailed story of what Earth looked like 50 million years ago.

Researchers have discovered a way of determining density of trees, shrubs and bushes in locations over time--based on clues in the cells of plant fossils preserved in rocks and soil.

Tree density directly affects precipitation, erosion, animal behavior and a host of other factors in the natural world. Quantifying vegetation structure throughout time could shed light on how Earth's ecosystems have changed over millions of years.

"Knowing an area's vegetation structure and the arrangement of leaves on the Earth's surface is key to understanding the terrestrial ecosystem," says Regan Dunn, a paleontologist at the University of Washington's Burke Museum of Natural History and Culture. "It's the context in which all land-based organisms live, but we didn't have a way to measure it until now."

The findings are published in this week's issue of the journal Science.

"The new methodology provides a high-resolution lens for viewing the structure of ecosystems over the deep history of our planet," says Alan Tessier, acting director of the National Science Foundation's (NSF) Division of Environmental Biology, which funded the research along with NSF's Division of Earth Sciences.

"This capability will advance the field of paleoecology and greatly improve our understanding of how future climate change will reshape ecosystems."

The team focused its fieldwork on several sites in Patagonia, which have some of the best preserved fossils in the world.

For years, paleontologists have painstakingly collected fossils from these sites and worked to precisely determine their ages using radiometric dating. The new study builds on this growing body of knowledge.

In Patagonia and other places, scientists have some idea based on records of fossilized pollen and leaves what species of plants were alive at given periods in history.

For example, the team's previous work documented vegetation composition for this area.

But there hasn't been a way to precisely quantify vegetation openness, aside from general speculations of open or bare habitats, as opposed to closed or tree-covered habitats. 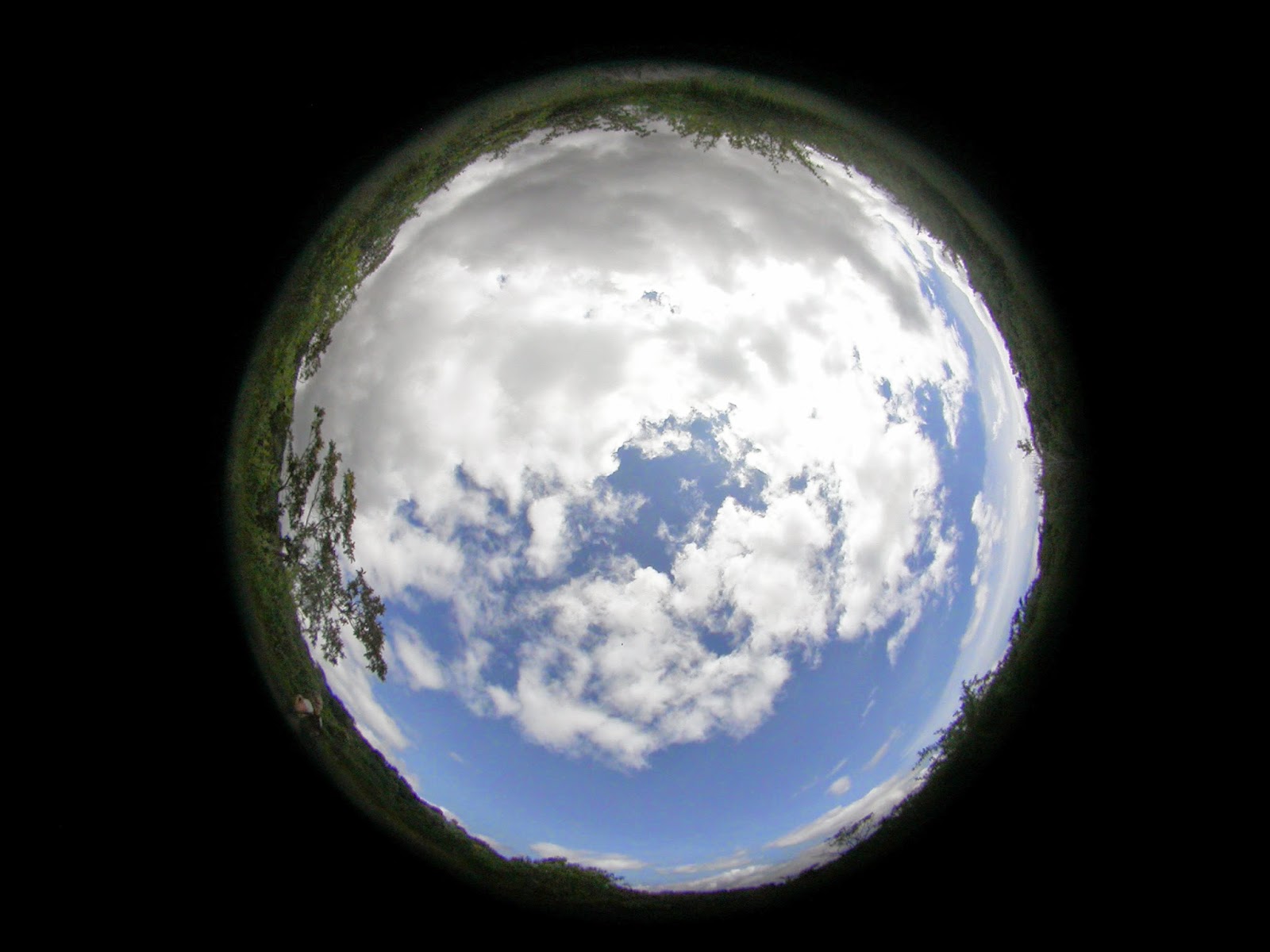 "These researchers have developed a new method for reconstructing paleo-vegetation structure in open versus dense forests using plant biosilica, likely to be widely found in the fossil record," says Chris Liu, program director in NSF's Division of Earth Sciences.

"Now we have a tool to look at a lot of important intervals in our history where we don't know what happened to the structure of vegetation," adds Dunn, such as the period just after the mass extinction that killed the dinosaurs.

"Vegetation structure links all aspects of modern ecosystems, from soil moisture to primary productivity to global climate," says paper co-author Caroline Stromberg, a curator of paleobotany at the Burke Museum. 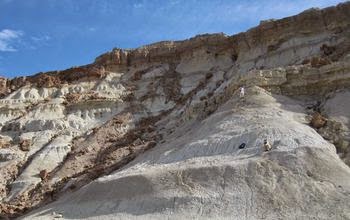 "Using this method, we can finally quantify in detail how Earth's plant and animal communities have responded to climate change over millions of years, vital for forecasting how ecosystems will change under predicted future climate scenarios."

Work by other scientists has shown that the cells found in a plant's outermost layer, called the epidermis, change in size and shape depending on how much sun it's exposed to while its leaves develop.

For example, the cells of a leaf that grow in deeper shade will be larger and curvier than the cells of leaves that develop in less covered areas.

Dunn and collaborators found that these cell patterns, indicating growth in shade or sun, similarly show up in some plant fossils.

When a plant's leaves fall to the ground and decompose, tiny silica particles inside the plants, called phytoliths, remain as part of the soil layer.

The phytoliths were found to represent epidermal cell shapes and sizes, indicating whether the plant grew in a shady or open area. 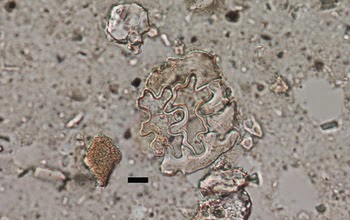 The researchers decided to check their hypothesis by testing it in a modern setting: Costa Rica.

Dunn took soil samples from sites in Costa Rica that varied from covered rainforests to open savannas to woody shrublands.

She also took photos looking directly up at the tree canopy (or lack thereof) at each site, noting the total vegetation coverage.

Back in the lab, she extracted the phytoliths from each soil sample and measured them under the microscope.

When compared with tree coverage estimated from the corresponding photos, Dunn and co-authors found that the curves and sizes of the cells directly related to how shady their environment was.

The researchers characterized the amount of shade as "leaf area index," a standard way of measuring vegetation over a specific area.

Testing this relationship between leaf area index and plant cell structures in modern environments allowed the scientists to develop an equation that can be used to predict vegetation openness at any time in the past, provided there are preserved plant fossils.

"Leaf area index is a well-known variable for ecologists, climate scientists and modelers, but no one's ever been able to imagine how you could reconstruct tree coverage in the past--and now we can," says co-author Richard Madden of the University of Chicago.

"We should be able to reconstruct leaf area index by using all kinds of fossil plant preservation, not just phytoliths. Once that is demonstrated, then the places in the world where we can reconstruct this will increase."

When Dunn and co-authors applied their method to 40-million-year-old phytoliths from Patagonia, they found something surprising--vegetation was extremely open, similar to a shrubland today. The appearance of these very open habitats coincided with major changes in fauna.

Molar tooth of a 20 million-year-old toxodont, a South American herbivore that lived in Argentina. 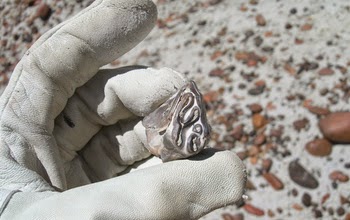 The paleobiologists plan to test the relationship between vegetation coverage and plant cell structure in other regions around the world.

They also hope to find other types of plant fossils that hold the same information at the cellular level as do phytoliths.

In addition to NSF, the research was funded by the Geological Society of America, the University of Washington Biology Department and the Burke Museum.