A large study links a significantly increased risk for developing dementia, including Alzheimer's disease, to taking commonly used medications with anticholinergic effects at higher doses or for a longer time. Many older people take these medications, which include nonprescription diphenhydramine (Benadryl). JAMA Internal Medicine published the report, called "Cumulative Use of Strong Anticholinergic Medications and Incident Dementia." 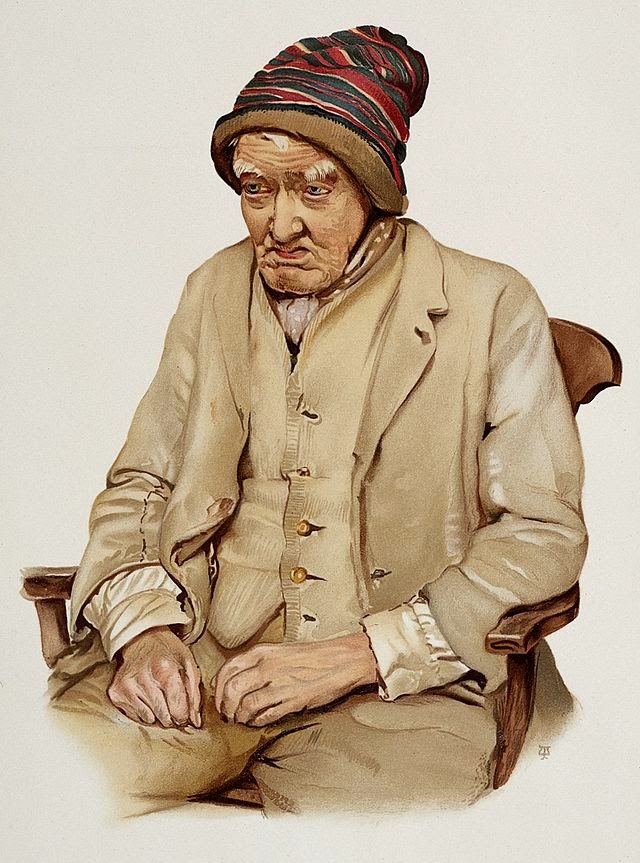 The study used more rigorous methods, longer follow-up (more than seven years), and better assessment of medication use via pharmacy records (including substantial nonprescription use) to confirm this previously reported link. It is the first study to show a dose response: linking more risk for developing dementia to higher use of anticholinergic medications. And it is also the first to suggest that dementia risk linked to anticholinergic medications may persist--and may not be reversible even years after people stop taking these drugs.


"Older adults should be aware that many medications--including some available without a prescription, such as over-the-counter sleep aids--have strong anticholinergic effects," said Shelly Gray, PharmD, MS, the first author of the report, which tracks nearly 3,500 Group Health seniors participating in the long-running Adult Changes in Thought (ACT), a joint Group Health-University of Washington (UW) study funded by the National Institute on Aging. "And they should tell their health care providers about all their over-the-counter use," she added. 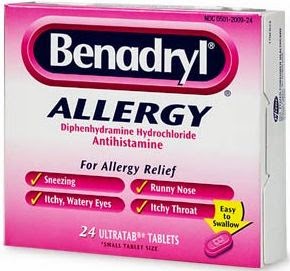 "But of course, no one should stop taking any therapy without consulting their health care provider," said Dr. Gray, who is a professor, the vice chair of curriculum and instruction, and director of the geriatric pharmacy program at the UW School of Pharmacy. "Health care providers should regularly review their older patients' drug regimens--including over-the-counter medications--to look for chances to use fewer anticholinergic medications at lower doses."

For instance, the most commonly used medications in the study were tricyclic antidepressants like doxepin (Sinequan), first-generation antihistamines like chlorpheniramine (Chlor-Trimeton), and antimuscarinics for bladder control like oxybutynin (Ditropan). The study estimated that people taking at least 10 mg/day of doxepin, 4 mg/day of chlorpheniramine., or 5 mg/day of oxybutynin for more than three years would be at greater risk for developing dementia. Dr. Gray said substitutes are available for the first two: a selective serotonin re-uptake inhibitor (SSRI) like citalopram (Celexa) or fluoxitene (Prozac) for depression and a second-generation antihistamine like loratadine (Claritin) for allergies. It's harder to find alternative medications for urinary incontinence, but some behavioral changes can reduce this problem.

"If providers need to prescribe a medication with anticholinergic effects because it is the best therapy for their patient," Dr. Gray said, "they should use the lowest effective dose, monitor the therapy regularly to ensure it's working, and stop the therapy if it's ineffective." Anticholinergic effects happen because some medications block the neurotransmitter called acetylcholine in the brain and body, she explained. That can cause many side effects, including drowsiness, sore throat, retaining urine, and dry mouth and eyes.

"With detailed information on thousands of patients for many years, the ACT study is a living laboratory for exploring risk factors for conditions like dementia," said Dr. Gray's coauthor Eric B. Larson, MD, MPH. "This latest study is a prime example of that work and has important implications for people taking medications--and for those prescribing medications for older patients." Dr. Larson is the ACT principal investigator, vice president for research at Group Health, and executive director of Group Health Research Institute (GHRI). He is also a clinical professor of medicine at the UW School of Medicine and of health services at the UW School of Public Health.

Some ACT participants agree to have their brains autopsied after they die. That will make it possible to follow up this research by examining whether participants who took anticholinergic medications have more Alzheimer's-related pathology in their brains compared to nonusers.

Contacts and sources:
Rebecca Hughes
University of Washington
on January 28, 2015