If you sweep a laser pointer across the Moon fast enough, you can create spots that actually move faster than light. Anyone can do it.

At a meeting of the American Astronomical Society in Seattle, Wash., today, Robert Nemiroff, a physics professor at Michigan Technological University, reported that this theoretical curiosity may turn out to be practically useful out in the cosmos. When a superluminal sweep occurs, it typically starts with a flash that may reveal previously unknown three-dimensional information about the scattering object. 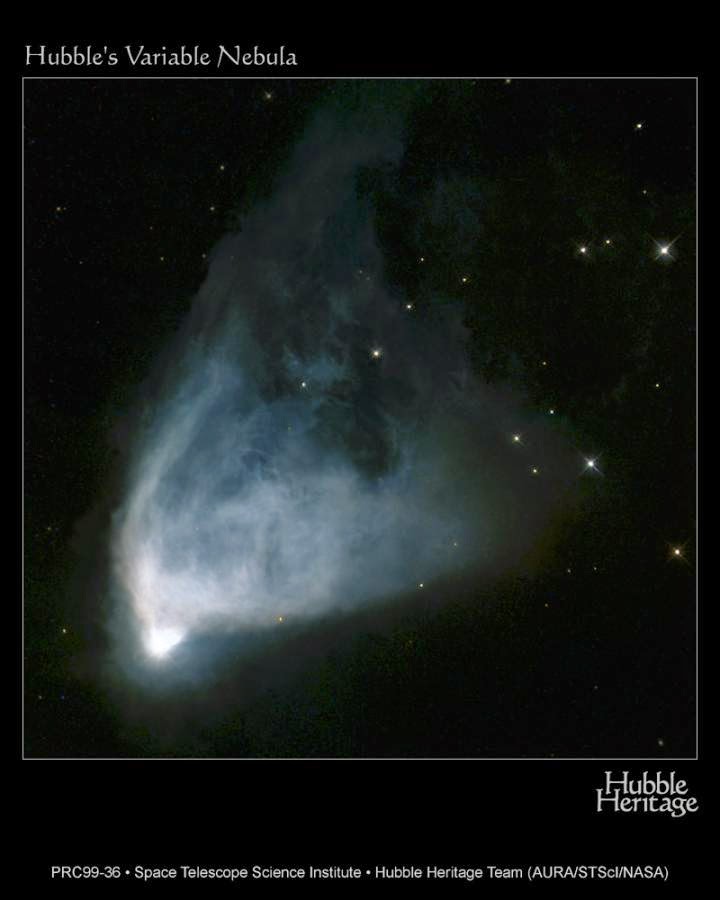 Flashes, dubbed "photonic booms" because they are directly analogous to sonic booms, may be detectable on the Moon, on passing asteroids, on fast moving shadows cast on reflecting dust clouds near variable stars, and on objects illuminated by the rapidly rotating beam of a pulsar, said Nemiroff, author of a study accepted for publication by the Publications of the Astronomical Society of Australia, with a preliminary version available online athttp://arxiv.org/abs/1412.7581. "And if detected, we could learn more about all of these objects," said Nemiroff.

"The concept, although not proven in practice, is quite intriguing," said Rosanne Di Stefano, a leading researcher at the Harvard-Smithsonian Center for Astrophysics.

To reveal the size and surface features of asteroids passing near the Earth, a laser beam might be swept across the rock's surface thousands of times a second, with each sweep forcing a harmless but telling photonic boom. The flashes could be recorded with high-speed cameras attached to large telescopes, potentially mapping out major features on the asteroid.

Photonic booms could also be seen much farther out in the universe. An example occurs in Hubble's Variable Nebula in the constellation of Monoceros. There, shadows cast by clouds moving between the bright star "R Mon" and reflecting dust move so fast that they might create photonics booms visible even for days or weeks.

The physics that creates the photonic boom is tied to the faster-than-light sweep speeds of the illuminating spots and cast shadows. Specifically, a flash is seen by an observer when the speed of the scattered spot toward the observer drops from above the speed of light to below the speed of light. The phenomenon is possible only because the spots contain no mass and so cannot only move faster than light, but decelerate past the speed of light without violating Einstein's theory of special relativity.

Details of the effect hinge on the interplay between the time it takes for a sweeping light beam to cross an object, and the time it takes for the light beam to traverse the depth of the object. Therefore, measuring photonic booms gives information about the depth of the scatterer. Were the Moon just a flat disk on the sky, for example, no photonics boom would occur.

"Photonic booms happen around us quite frequently -- but they are always too brief to notice," says Nemiroff. "Out in the cosmos they last long enough to notice -- but nobody has thought to look for them!"

The light flash from a photonic boom is quite different from well-known Cherenkov radiation, light emitted when a charged object breaks the speed of light inside transparent matter, he notes.