A new study shows that periods of high UV radiation can affect a population over several generations.

Gine Roll Skjaervoe at the Norwegian University of Science and Technology's (NTNU) Department of Biology has studied church records from the period 1750-1900 and looked at life history variables: how old were women when they had their first child, and their last? How many years passed between the birth of each child, and how many of these children survived? How many of these children were in turn married and had children?

High sunspot activity can mean more solar radiation on Earth. A new study shows that years of high solar activity can be linked with lower human fertility in historical Norway. 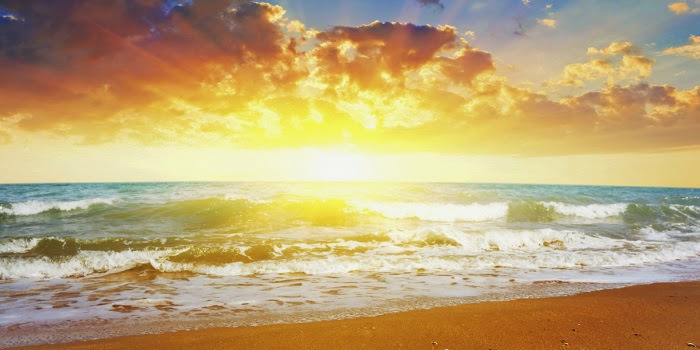 All told, she studied information from more than 9,000 people listed in the church records she examined.

On average, the lifespan of children born in years that had a great deal of solar activity was 5.2 years shorter than other children. The largest difference was in the probability of dying during the first two years of life.

Children who were born in years with lots of sunshine and who survived were also more likely to have fewer children, who in turn gave birth to fewer children than others. This finding shows that increased UV radiation during years of high solar activity had an effect across generations. 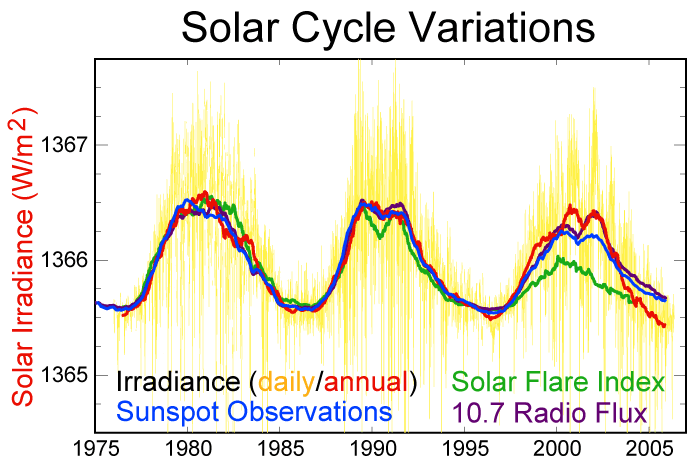 UV radiation can have positive effects on human vitamin D levels, but it can also result in a reduction of vitamin B9 (folate). It is known that low folate levels during pregnancy are linked to higher child mortality.

The NTNU study showed that families from the lowest socio-economic groups were most affected by UV radiation. This is probably related to the time period Skjaervoe studied, which was a time of clear class distinctions in Norway, especially in rural areas. Women who worked in the fields were more exposed to the sun than other women. In many cases they also had a poorer diet.

Both climate change and variability in the ozone layer are expected to increase the amount of UV radiation reaching the Earth in the future. At the same time, there have been many societal changes since the 1900s.

Nevertheless the NTNU researchers felt it prudent to caution women who want to have children.

"There are probably many factors that come into play, but we have measured a long-term effect over generations. The conclusion of our study is that you should not sunbathe if you are pregnant and want to have a lot of grandchildren," says Skjaervoe.

Scientists are particularly concerned about people with light skin who move to warmer climates with lots of sun.

The study was published in the 7 January issue of the Proceedings of the Royal Society B and is entitled "Solar activity at birth predicted infant survival and women's fertility in historical Norway."


Contacts and sources:
By Pernille Feilberg LangelandNorwegian University of Science and Technology
on January 12, 2015