Over the course of 12 weeks, twice a week, the prekindergarten students learned their ABCs. Attention, breath and body, caring practice — clearly not the standard letters of the alphabet.

Rather, these 4- and 5-year-olds in the Madison Metropolitan School District were part of a study assessing a new curriculum meant to promote social, emotional and academic skills, conducted by the University of Wisconsin-Madison Center for Investigating Healthy Minds (CIHM) at the Waisman Center. 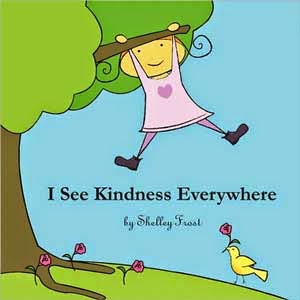 Researchers found that kids who had participated in the curriculum earned higher marks in academic performance measures and showed greater improvements in areas that predict future success than kids who had not. The results were recently published in the journal Developmental Psychology.

“This work started a number of years ago when we were looking at ways to possibly help children develop skills for school and academic success, as well as in their role as members of a global community,” says study lead author Lisa Flook, a CIHM scientist. “There was a strong interest in looking at cultivating qualities of compassion and kindness."

The team developed a curriculum to help children between the ages of 4 and 6 years learn how to be more aware of themselves and others through practices that encourage them to bring mindful attention to present moment experience. These practices, the researchers hypothesized, could enhance the children’s self-regulation skills – such as emotional control and the capacity to pay attention — and influence the positive development of traits like impulse control and kindness.

Past studies show the ability to self-regulate in early childhood predicts better results later in life with health, educational attainment and financial stability. Flook says early childhood is an opportune time to equip children with these skills since their brains are rapidly developing. The skills may also help them cope with future life stress.

“Knowing how critical these skills are at an early age, if there are ways to promote them, it could help set kids on a more positive life trajectory,” says Flook.

Throughout the study period, trained CIHM instructors taught the curriculum in diverse classrooms throughout the Madison area and worked with students through hands-on activities involving movement, music and books. Each lesson provided students and teachers the opportunity to participate in mindfulness practices, including activities focused on compassion and gratitude, and to take note of their experience.

For example, kids were encouraged to think about people who are helpful to them – sometimes those they may not know well, like the bus driver — and to reflect on the role these people play in their lives, Flook says.

Teachers reported one of the kids’ favorite activities was a practice called “Belly Buddies,” in which they listened to music while lying on their backs, a small stone resting on their stomachs. They were asked to notice the sensation of the stone, and to feel it rising and falling as they breathed in and out.

“It’s something that’s so simple and it allows them to experience internal quietness and a sense of calm,” says Flook.

They also each received alphabet bracelets to wear, to help them remember their kindness curriculum ABCs.

The curriculum itself is rooted in long-standing adult mindfulness-based practices but was adapted to the children’s developmental ability.

The researchers measured the impact of the curriculum on sharing by using stickers the kids could choose to give to a variety of others or keep for themselves. They measured the kids’ ability to delay gratification by choosing one small reward to have immediately or waiting to receive a larger treat later.

The team looked at how well kids could switch from one mental task to another in a card sorting activity, where they were first asked to sort by shape, then by color, and finally, a mix of both. That’s a particularly challenging skill for young kids, Flook says.

The research team also assessed the students’ ability to pay attention by measuring how well they identified particularly oriented arrows on a screen despite the presence of other on-screen distractions, and it examined the students’ academic performance in the months following the study.

In addition to improved academics, the 30 students who went through the curriculum showed less selfish behavior over time and greater mental flexibility than the 38 kids in the control group.

Flook cautions that while the study was designed as a randomized control trial, additional, larger studies are needed to demonstrate the curriculum’s true power. However, the results demonstrate its potential.

Ultimately, the researchers would like to see mindfulness-based practices become “woven into” the school day, adapted to students across grade levels, becoming a foundation for how teachers teach and how students approach learning, Flook says.

“I think there’s increasing recognition of how social, emotional and cognitive functioning are intermingled; that kids may have difficulty in school when emotional challenges arise and that impacts learning,” she adds. “Can you imagine how this could shift the climate of our schools, our community, our world, if cultivating these qualities was at the forefront of education?” 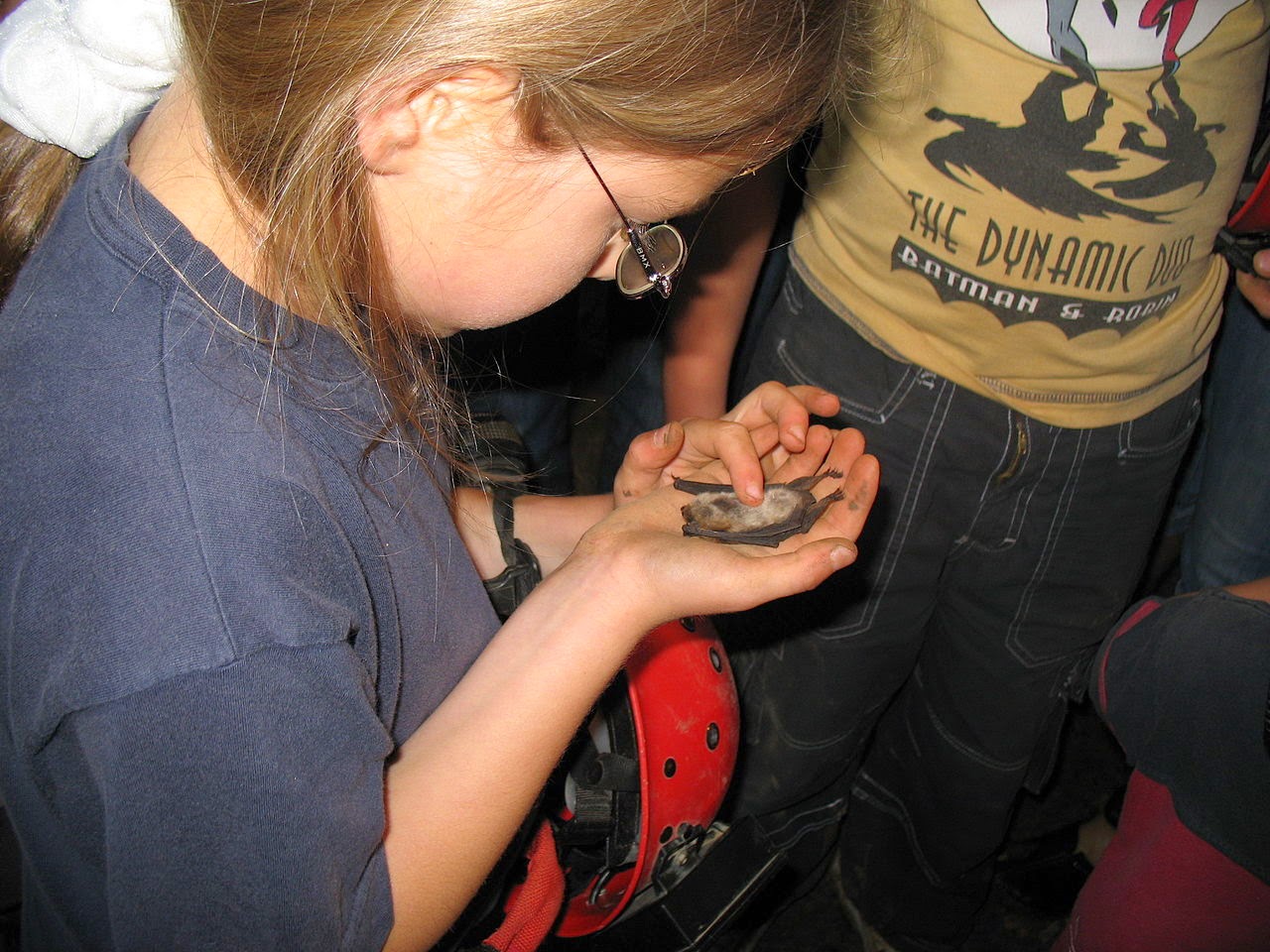