A compound found in green tea may trigger a cycle that kills oral cancer cells while leaving healthy cells alone, according to Penn State food scientists. The research could lead to treatments for oral cancer, as well as other types of cancer. 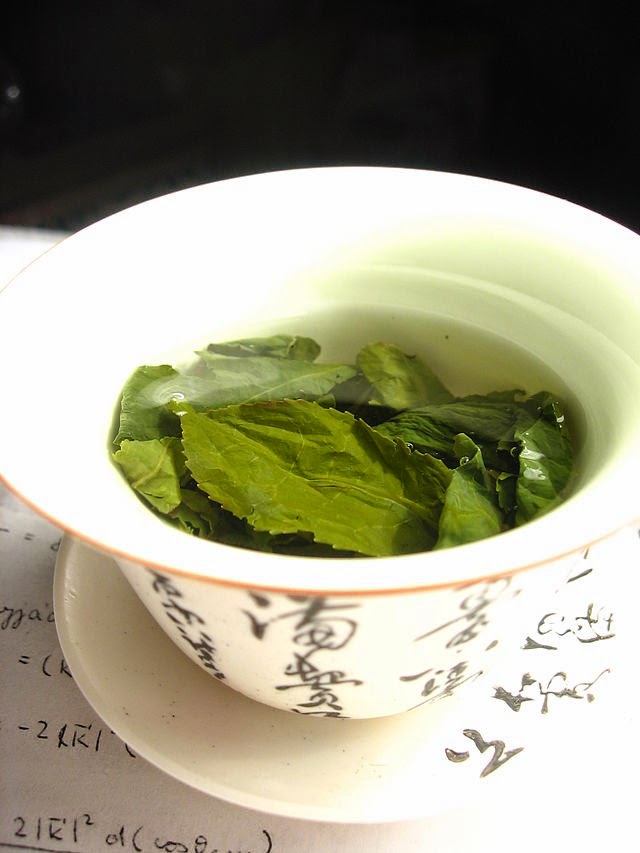 Earlier studies had shown that epigallocatechin-3-gallate -- EGCG -- a compound found in green tea, killed oral cancer cells without harming normal cells, but researchers did not understand the reasons for its ability to target the cancer cells, said Joshua Lambert, associate professor of food science and co-director of Penn State's Center for Plant and Mushroom Foods for Health. The current study shows that EGCG may trigger a process in the mitochondria that leads to cell death.

As this mitochondrial demise continues, the cancer cell also reduces the expression of anti-oxidant genes, further lowering its defenses.

"So, it's turning off its mechanism of protection at the same time that EGCG is causing this oxidative stress," Lambert added.

The EGCG did not cause this reaction in normal cells. In fact, it appeared to increase the protective capabilities of the cell, according to the researchers, who report their findings in the online issue of Molecular Nutrition and Food Research. 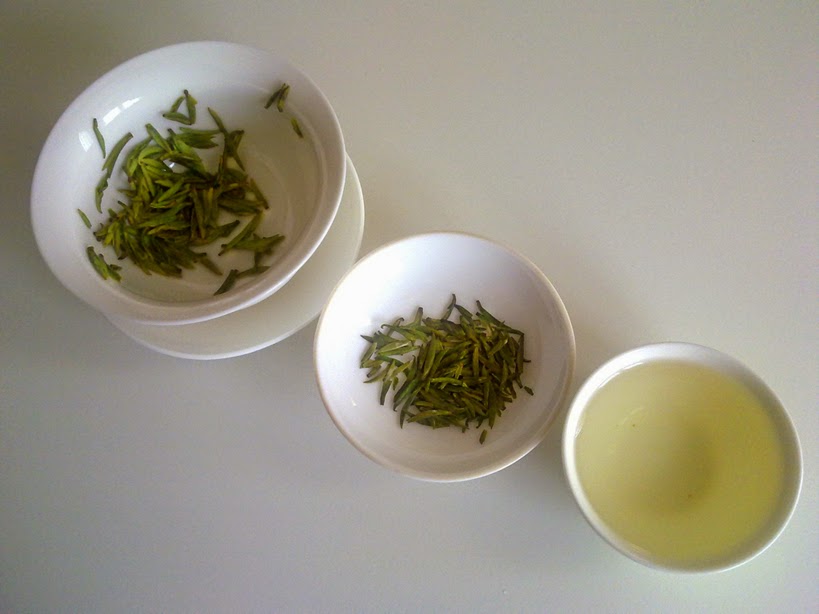 The researchers studied normal human oral cells side-by-side with human oral cancer cells to determine how EGCG was affecting cancer cells differently than normal cells. They grew the normal and cancer cells on petri dishes and then exposed them to EGCG, the major polyphenol found in green tea, at concentrations typically found in the saliva after chewing green-tea chewing gum. At various times, the researchers would collect the cells and check for oxidative stress and signs of antioxidant response.

"We also took a lot of pictures, so we could use fluorescent dyes that measure mitochondrial function and oxidative stress and actually see these things develop," said Lambert, who worked with Jong-Yung Park, a research technician and Ling Tao, a doctoral candidate in food science.

The researchers said that a protein called sirtuin 3 -- SIRT3 -- is critical to the process.

"It plays an important role in mitochondrial function and in anti-oxidant response in lots of tissues in the body, so the idea that EGCG might selectively affect the activity of sirtuin 3 in cancer cells -- to turn it off -- and in normal cells -- to turn it on -- is probably applicable in multiple kinds of cancers," Lambert said.

The study builds on earlier research on how EGCG affected oral cancer, a disease that is expected to kill more than 8,000 people in the United States this year.

"We've published one paper previously just looking at the effect of these green tea polyphenols on oral cancer cells in cultures, and there have been other papers published using oral cancer cells and at least a couple of animal model studies that have looked at oral cancer and prevention of oral cancer," said Lambert.

He said the next step would be to study the mechanism in animals. If those tests and human trials are successful, the researchers then hope to create anti-cancer treatments that are as effective as current treatments without the harmful side effects.

The American Institute for Cancer Research supported this work.