Researchers at Kavli IPMU and their collaborators have revealed that considering environmental effects such as a gravitational tidal force spread over a scale much larger than a galaxy cluster is indispensable to explain the distribution and evolution of dark matter halos around galaxies.

A detailed comparison between theory and simulations made this work possible. The results of this study, which are published in Physical Review D as an Editors' Suggestion, contribute to a better understanding of fundamental physics of the universe. 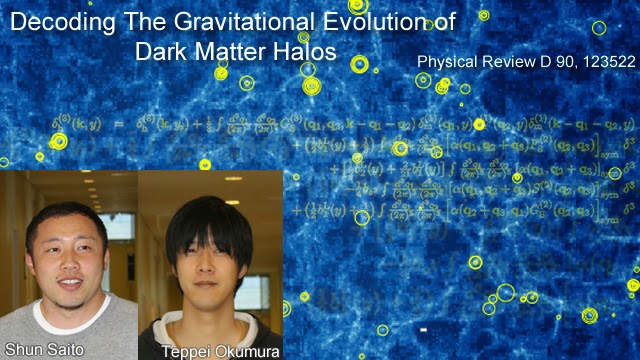 In the standard scenario for the formation of a cosmic structure, dark matter, which has an energy budget in the universe that is approximately five times greater than ordinary matter (e.g., atoms), first gathers gravitationally to form a crowded region, the so-called dark matter halos. Then these dark matter halos attract atomic gas and eventually form stars and galaxies. Hence, to extract cosmological information from a three-dimensional galaxy map observed in SDSS BOSS, the SuMIRe project, etc., it is important to understand how clustering of dark matter halos has gravitationally evolved throughout cosmic history. (This is referred to as the halo bias problem.) 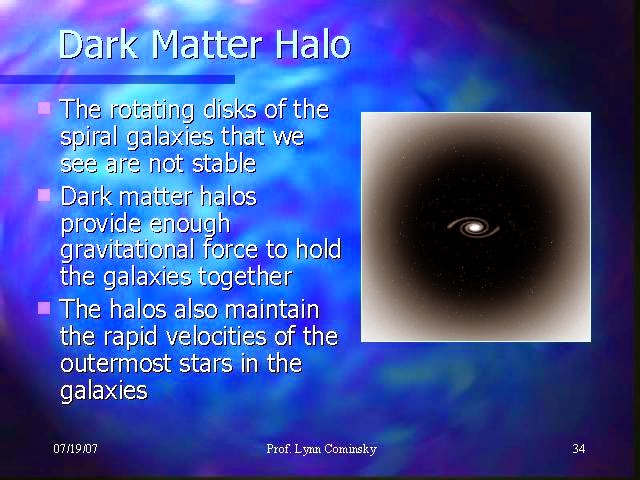 "Various studies have described the halo bias theoretically," said Teppei Okumura, a project researcher involved in the study from Kavli IPMU. "However, none of them reproduced simulation results well. So, we extended prior studies motivated by a mathematical symmetry argument and examined if our extension works."

The authors demonstrate that higher-order nonlocal terms originating from environmental effects such as gravitational tidal force must be taken into account to explain the halo bias in simulations. They also confirm that the size of the effect agrees well with a simple theoretical prediction.

"The results of our study allow the distribution of dark matter halos to be more accurately predicted by properly taking into account higher-order terms missed in the literature," said Shun Saito, the principal investigator of the study from Kavli IPMU.

"Our refined model has been already applied to actual data analysis in the BOSS project. This study certainly improves the measurement of the nature of dark energy or neutrino masses. Hence, it has led to a better understanding of the fundamental physics of the universe."


Contacts and sources:
Yoshihisa ObayashiKavli Institute For The Physics And Mathematics Of The Universe
on January 13, 2015