Coffee May Be Associated With A Lower Risk Of Malignant Melanoma

Both epidemiological and pre-clinical studies have suggested that coffee consumption has a protective effect against non-melanoma skin cancers. However the protective effect for cutaneous melanoma (malignant and in situ) is less clear, according to a study published January 20 in the JNCI: Journal of the National Cancer Institute. 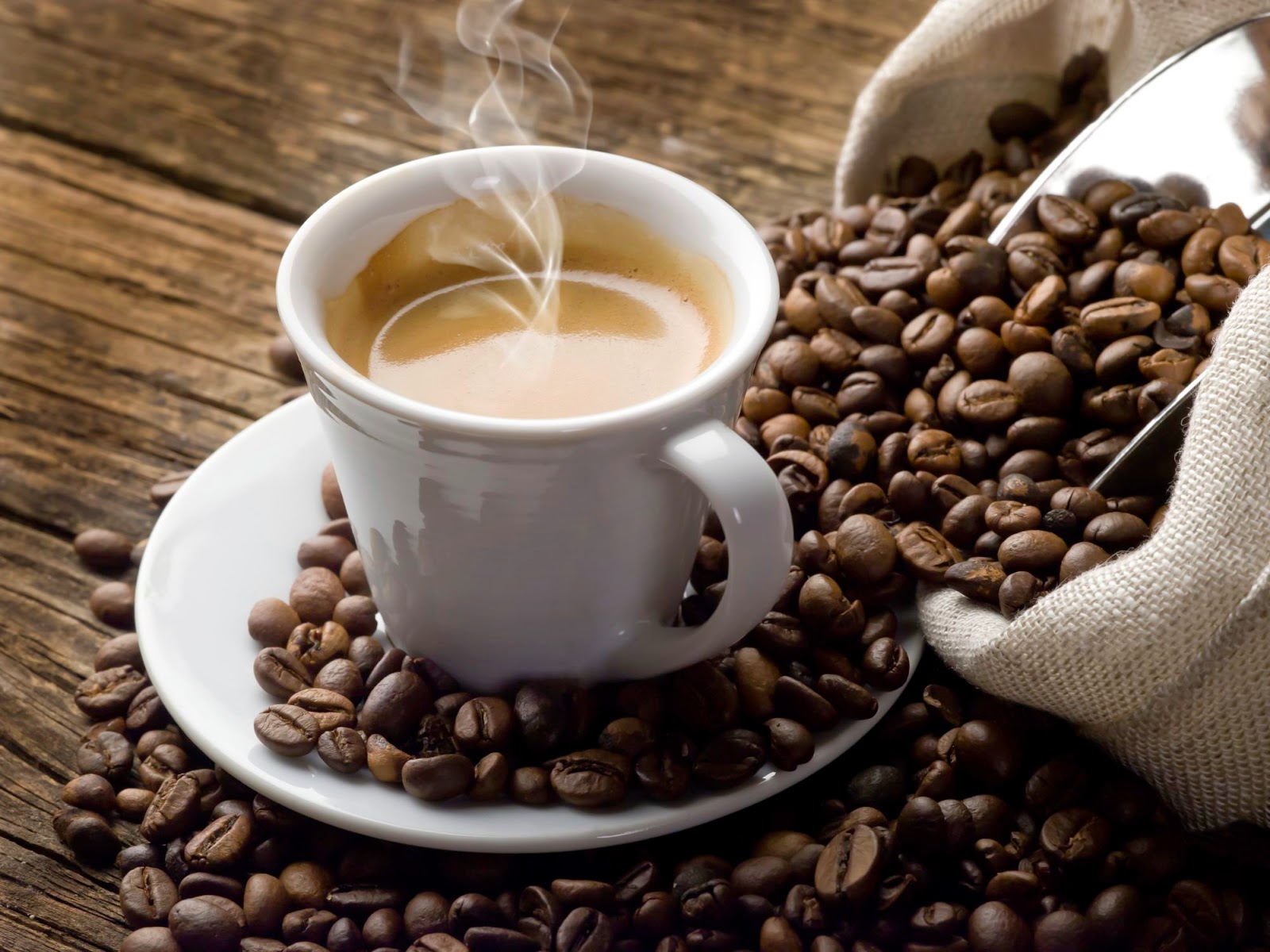 To determine if there is an association between coffee consumption and risk of cutaneous melanoma, Erikka Loftfield, M.P.H., of the Division of Cancer Epidemiology and Genetics, National Cancer Institute, and colleagues used data from the NIH-AARP Diet and Health Study. Information on coffee consumption was obtained from 447,357 non-Hispanic white subjects with a self-administered food-frequency questionnaire in 1995/1996, with a median follow-up of 10 years. All subjects included in the analysis were cancer-free at baseline, and the authors adjusted for ambient residential ultraviolet radiation exposure, body mass index, age, sex, physical activity, alcohol intake, and smoking history.

Overall, the highest coffee intake was inversely associated with a risk of malignant melanoma, with a 20% lower risk for those who consumed 4 cups per day or more. There was also a trend toward more protection with higher intake, with the protective effect increasing from 1 or fewer cups to 4 or more. However, the effect was statistically significant for caffeinated but not decaffeinated coffee and only for protection against malignant melanoma but not melanoma in-situ, which may have a different etiology.

The researchers point out that the results are preliminary and may not be applicable to other populations, and therefore additional investigations of coffee intake are needed. However, they conclude that "Because of its high disease burden, lifestyle modifications with even modest protective effects may have a meaningful impact on melanoma morbidity.