Higher cognitive skills are found in the children of mothers who are consistently able to support the development of their baby's sense of autonomy, according to a study led by researchers at the University of Montreal.

Higher cognitive skills are found in the children of mothers who are consistently able to support the development of their baby's sense of autonomy, according to a study led by researchers at the University of Montreal. The researchers specifically looked at executive functioning, which refers to a range of cognitive processes that are essential for cognitive, social and psychological functioning. 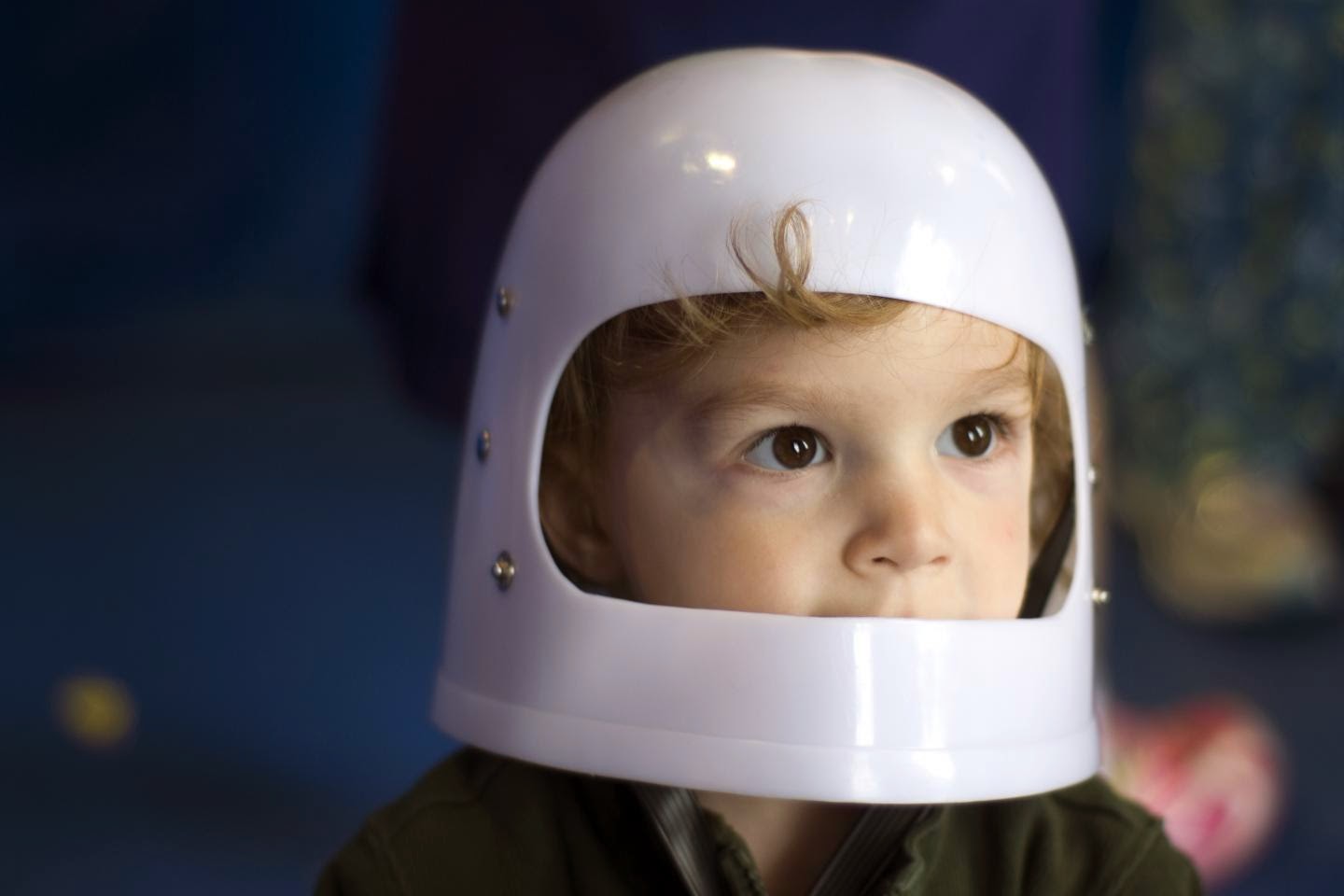 Autonomy support includes things such as teaching children problem solving skills and involves taking the child's perspective while ensuring he or she takes an active role in completing tasks," said Célia Matte-Gagné, who led the study. "Importantly, the study shows that it's not just about getting off to a good start. While many studies have confirmed that a mother's support are critical, few have looked at how these skills might change over time and what effect that might have."

Seventy-eight mothers and their children participated in the study. The participants were visited in their homes twice by the research team - once when the child was 15 months old, again at 3 years of age - and each visit lasted 60 to 90 minutes. During this time, the mother was asked to help the children complete activities that were slightly too difficult for the child to complete alone (building a tower and completing puzzles at the first visit, sorting blocks at the second.)

The activities took ten minutes and were video-recorded so that the researchers could evaluate the mother's autonomy-supportive behaviours: to what extent she encouraged her child in the pursuit of the task (giving positive feedback and using a positive tone of voice), took her child's perspective and demonstrated flexibility in her attempts to keep the child on task, followed her child's pace, providing the child with the opportunity to make choices and play an active role, and intervened and adapted the task according to the infant's needs while minimizing the use of controlling techniques.

The child's executive functioning was evaluated at three years of age by using a range of adapted games that reveal a child's ability to delay gratification, the strength of their working memory and their capacity to think about multiple concepts simultaneously. The highest scores went to the children whose mothers were consistently amongst the best at promoting autonomous behaviour; conversely, those whose mothers weren't scored lowest.

However, there is no single point in time that counted the most for the child's development. "Special significance must be given to the stability of the parent's behaviour when attempting to predict a child's future development," Matte-Gagné explained.

"This study raises the possibility that child executive functioning may require not only high-quality parenting, but also consistency in this quality. This is suggested by the association between the composite score of autonomy support and child executive function, as well as by the fact that the clearest group differences emerged between children experiencing consistently high versus consistently low degrees of autonomy support over time. Our findings raise interesting avenues for investigation as to how the relationship between scaffolding autonomy and executive functioning evolves as children develop."


Contacts and sources:
William Raillant-Clark
University of Montreal.
on January 15, 2015