Carbonate rock deposits found within the mountain ranges of south-central Nevada, USA, record evidence of a catastrophic impact event known as the Alamo impact. This event occurred roughly 382 million years ago when the ancient seafloor was struck and a submarine crater was formed. The crater was filled-in with fragmented rock, and later with more typical ocean deposits, as the energy from the impact lessened and the environment returned to normal.

By studying the distribution and features of the post-impact ocean deposits and fragmented rock that filled the crater, Andrew J. Retzler of Idaho State University and colleagues present a new map characterizing the size and shape of the Alamo crater. Their results indicate that only about half of the Alamo impact crater and its related deposits are now exposed within the region, and they estimate its total diameter to be between 111 and 150 km.

This is more than double previous estimates and, if correct, places the Alamo crater as one of the largest marine impacts in the last 550 million years, conservatively larger than the well-studied Chesapeake Bay impact crater (about 35 million years old) on the eastern shore of North America. 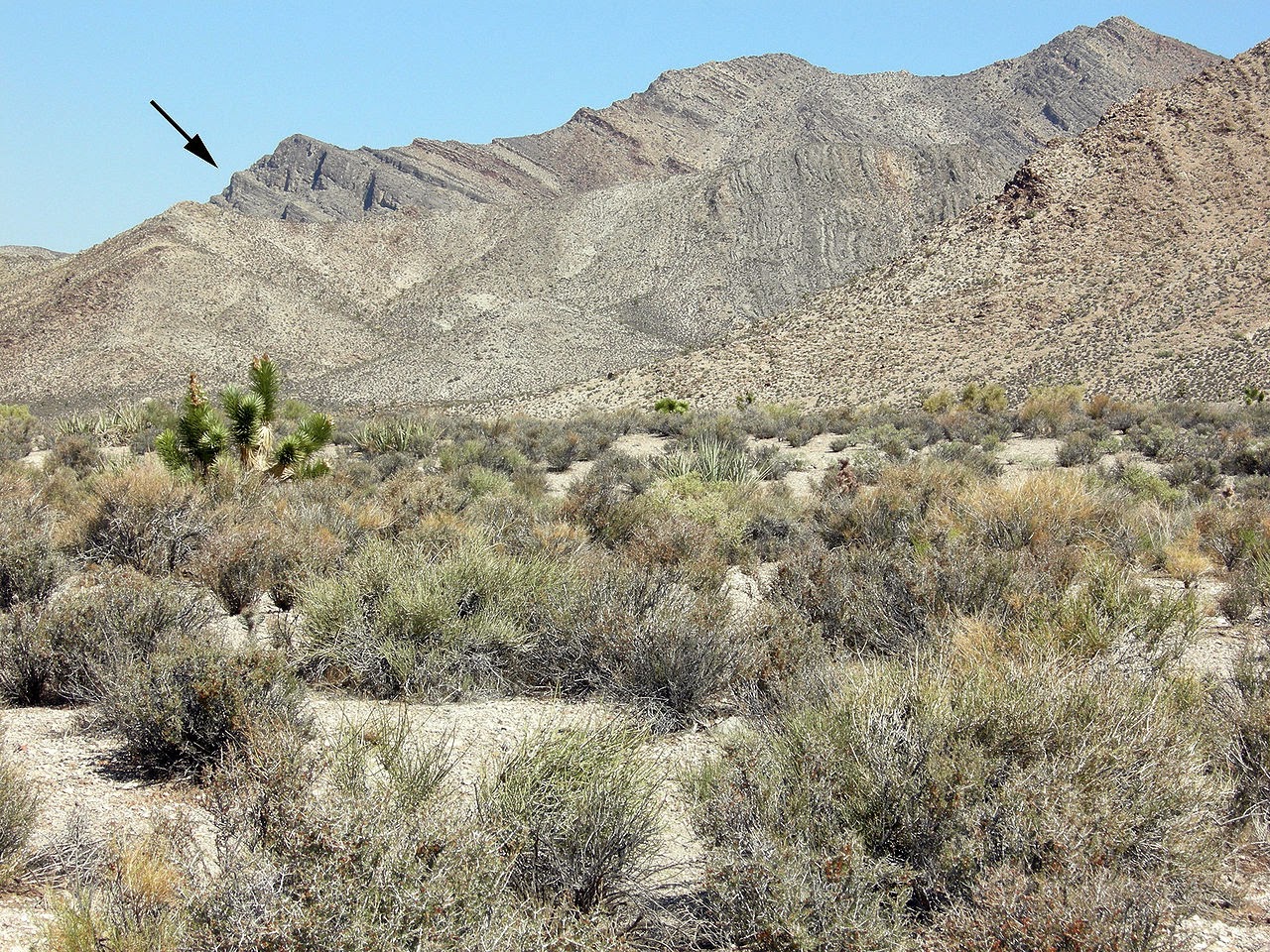 To date, there are only 182 confirmed impact structures on Earth (see the Earth Impact Database). In contrast, most other planets consist of thousands to hundreds of thousands of impact structures. Regardless, Earth has undergone billions of years of bolide impacts, mainly taking place in its early history (about 3.8 to 4 billion years ago). Evidence of these early bolide impacts has been erased due to the dynamic nature of the Earth over millions of years. The thick atmosphere, deep oceans, and mobile crust unique to our planet has altered bolides and hidden their structures!

Only a handful of Earth's impact structures are relatively undeformed (for example: Manson, Mjølnir, Lockne, Popigai, and Ries craters), allowing geologists to better study bolide impact processes and their effects on Earth's systems. Most of these craters are exposed on the surface, which are more accessible than submarine impacts, such as the Mjølnir crater. Few submarine impact structures are known, and they are largely understudied due to the deep ocean depths in which they exist. 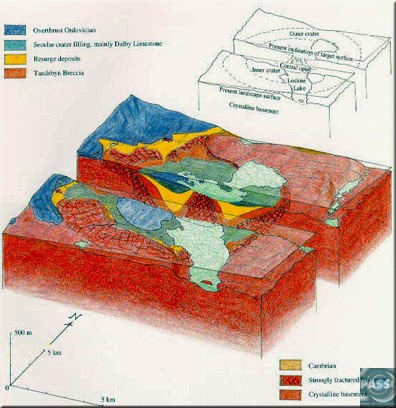