The Legend Of The Kamikaze Typhoons

In the late 13th century, Kublai Khan, ruler of the Mongol Empire, launched one of the world's largest armada of its time in an attempt to conquer Japan. Early narratives describe the decimation and dispersal of these fleets by the "Kamikaze" of CE 1274 and CE 1281 — a pair of intense typhoons divinely sent to protect Japan from invasion. 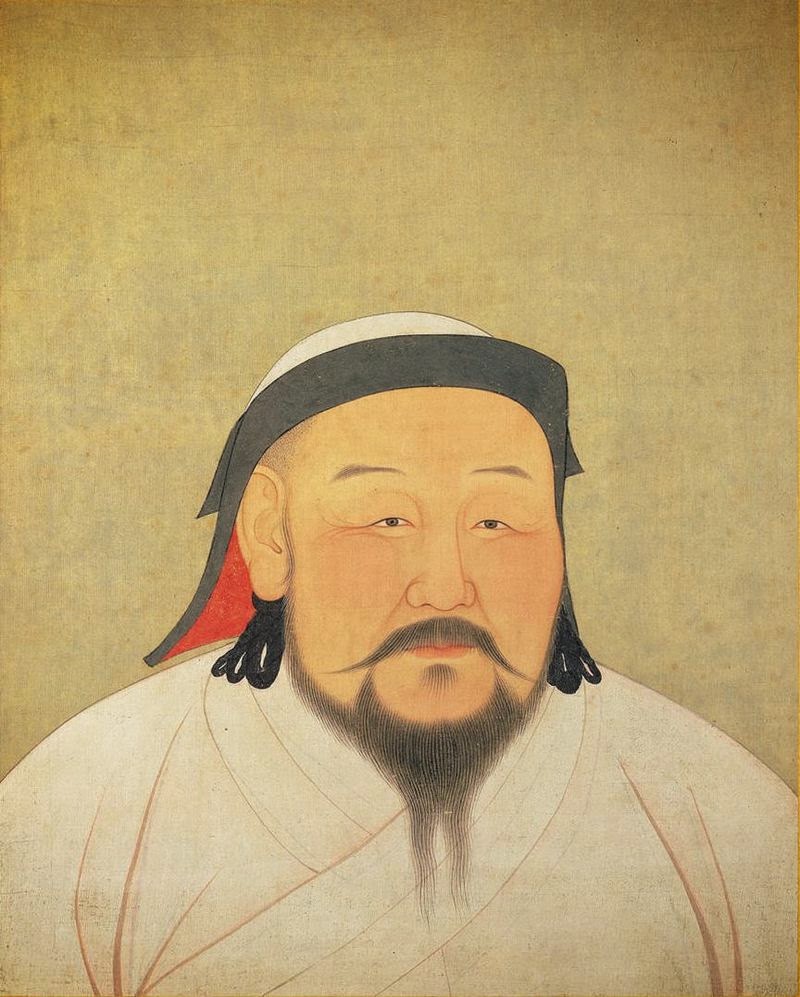 These historical accounts are prone to exaggeration, and significant questions remain regarding the occurrence and true intensity of these legendary typhoons. For independent insight, we provide a new 2,000 year sedimentary reconstruction of typhoon overwash from a coastal lake near the location of the Mongol invasions. Two prominent storm deposits date to the timing of the Kamikaze typhoons and support them being of significant intensity.

Our new storm reconstruction also indicates that events of this nature were more frequent in the region during the timing of the Mongol invasions. Results support the paired Kamikaze typhoons in having played an important role in preventing the early conquest of Japan by Mongol fleets. In doing so, the events may provide one of the earliest historical cases for the shaping of a major geopolitical boundary by an increased probability of extreme weather due to changing atmospheric and oceanic conditions

Citation: Depositional evidence for the Kamikaze typhoons and links to changes in typhoon climatologyJ.D. Woodruff et al., Dept. of Geosciences, University of Massachusetts, Amherst, Massachusetts 01003, USA. Published online ahead of print on 4 Dec. 2014; http://dx.doi.org/10.1130/G36209.1.
on December 10, 2014