Did Mars ever have life? Does it still? A meteorite from Mars has reignited the old debate. An international team that includes scientists from EPFL has published a paper in the scientific journal Meteoritics and Planetary Sciences, showing that martian life is more probable than previously thought.

“So far, there is no other theory that we find more compelling,” says Philippe Gillet, director of EPFL’s Earth and Planetary Sciences Laboratory. He and his colleagues from China, Japan and Germany performed a detailed analysis of organic carbon traces from a Martian meteorite, and have concluded that they have a very probable biological origin. 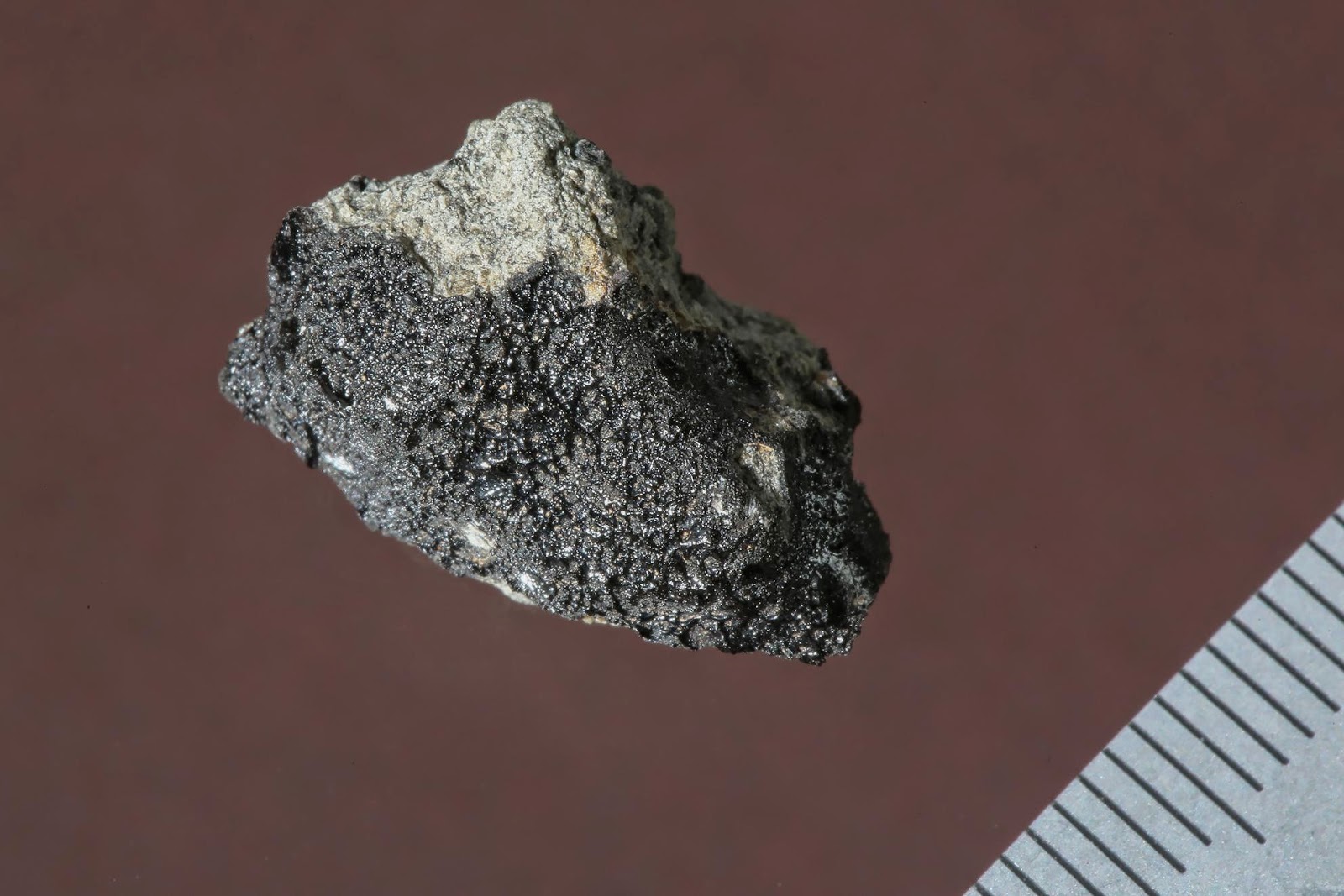 The scientists argue that carbon could have been deposited into the fissures of the rock when it was still on Mars by the infiltration of fluid that was rich in organic matter.


Ejected from Mars after an asteroid crashed on its surface, the meteorite, named Tissint, fell on the Moroccan desert on July 18, 2011, in view of several eyewitnesses. Upon examination, the alien rock was found to have small fissures that were filled with carbon-containing matter. Several research teams have already shown that this component is organic in nature. But they are still debating where the carbon came from.

Maybe biological, but not from our planet

Chemical, microscopic and isotope analysis of the carbon material led the researchers to several possible explanations of its origin. They established characteristics that unequivocally excluded a terrestrial origin, and showed that the carbon content were deposited in the Tissint’s fissures before it left Mars. 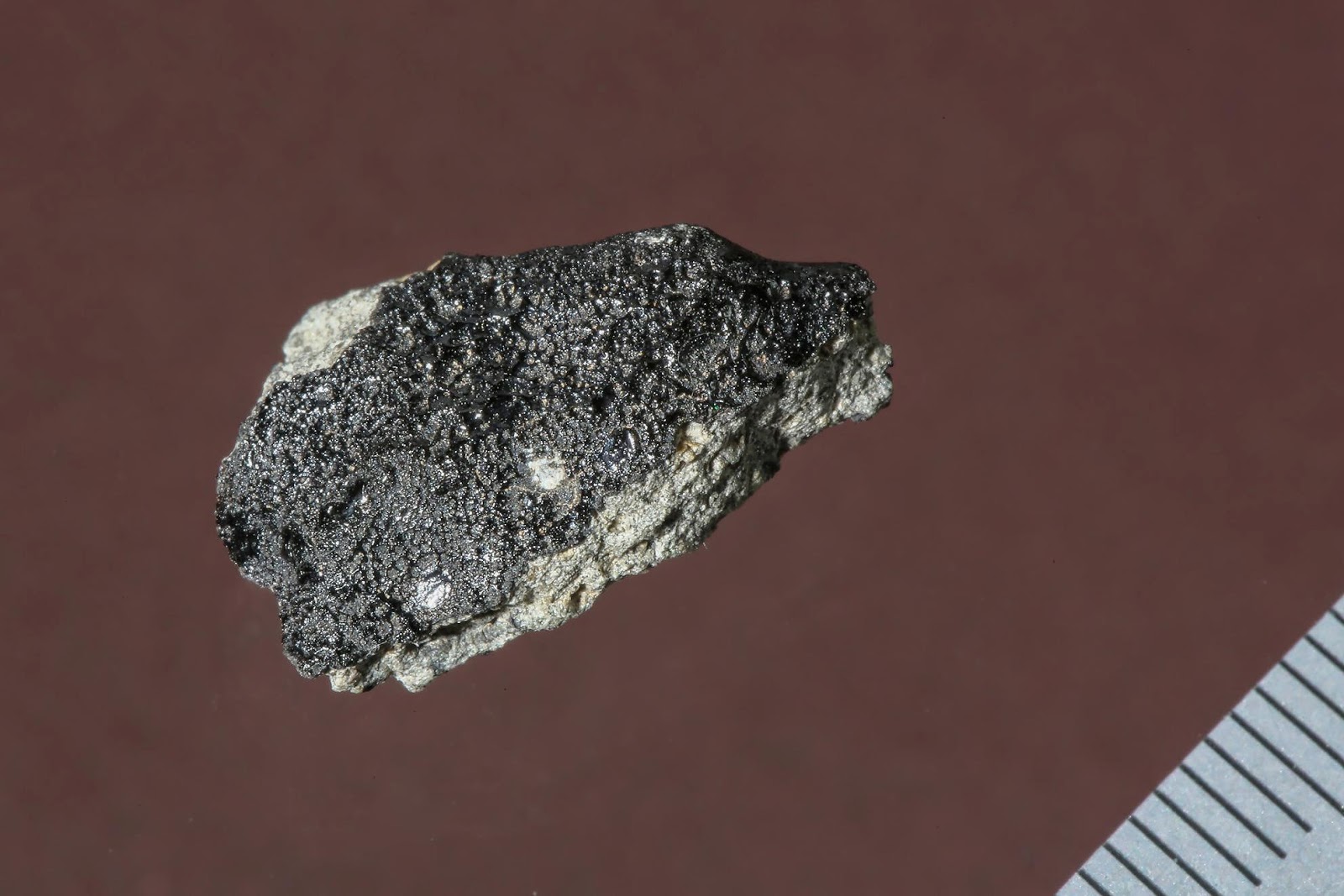 The researchers challenged previously described views (Steele et al., Science, 2012) proposing that the carbon traces originated through the high-temperature crystallization of magma. According to the new study, a more likely explanation is that liquids containing organic compounds of biological origin infiltrated Tissint’s “mother” rock at low temperatures, near the Martian surface.

These conclusions are supported by several intrinsic properties of the meteorite’s carbon, e.g. its ratio of carbon-13 to carbon-12. This was found to be significantly lower than the ratio of carbon-13 in the CO2 of Mars’s atmosphere, previously measured by the Phoenix and Curiosity rovers. Moreover, the difference between these ratios corresponds perfectly with what is observed on Earth between a piece of coal – which is biological in origin – and the carbon in the atmosphere. The researchers note that this organic matter could also have been brought to Mars when very primitive meteorites – carbonated chondrites – fell on it. However, they consider this scenario unlikely because such meteorites contain very low concentrations of organic matter.

“Insisting on certainty is unwise, particularly on such a sensitive topic,” warns Gillet. “I’m completely open to the possibility that other studies might contradict our findings. However, our conclusions are such that they will rekindle the debate as to the possible existence of biological activity on Mars – at least in the past.”