Washington State University researchers have detailed the role of localized climate change in one of the great mysteries of North American archaeology: the depopulation of southwest Colorado by ancestral Pueblo people in the late 1200s.

In the process, they address one of the mysteries of modern-day climate change: How will humans react?

Writing in Nature Communications, WSU archaeologist Tim Kohler and post-doctoral researcher Kyle Bocinsky use tree-ring data, the growth requirements of traditional maize crops and a suite of computer programs to make a finely scaled map of ideal Southwest growing regions for the past 2,000 years. Their data paint a narrative of some 40,000 people leaving the Mesa Verde area of southwest Colorado as drought plagued the niche in which they grew maize, their main food source. Meanwhile, the Pajarito Plateau of the northern Rio Grande saw a large population spike. 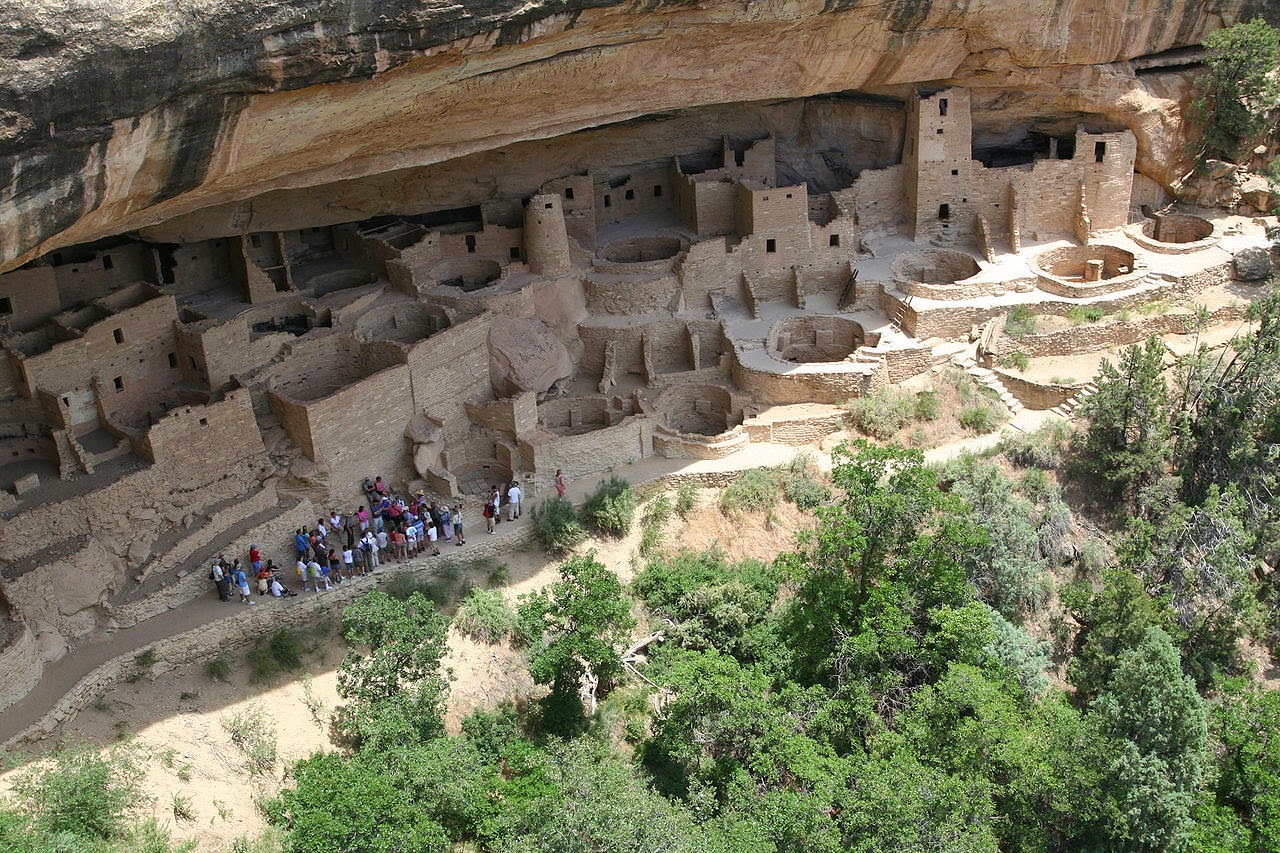 The plateau "also happens to be the place where you would want to move if you were doing rain-fed maize agriculture, the same type of agriculture that people practiced for centuries up in southwest Colorado," said Bocinsky, who built the data-crunching programs while earning a WSU Ph.D. with support from a National Science Foundation Graduate Research Fellowship.

The dramatic changes in the Southwest took place near the end of the Medieval Warm Period, the warmest in the Northern Hemisphere for the last 2,000 years. The period had a smaller temperature change than we're seeing now, and its impact on the Southwest is unclear. But it is clear the Southwest went through a major change.

An isolated mesa of the Pajarito Plateau 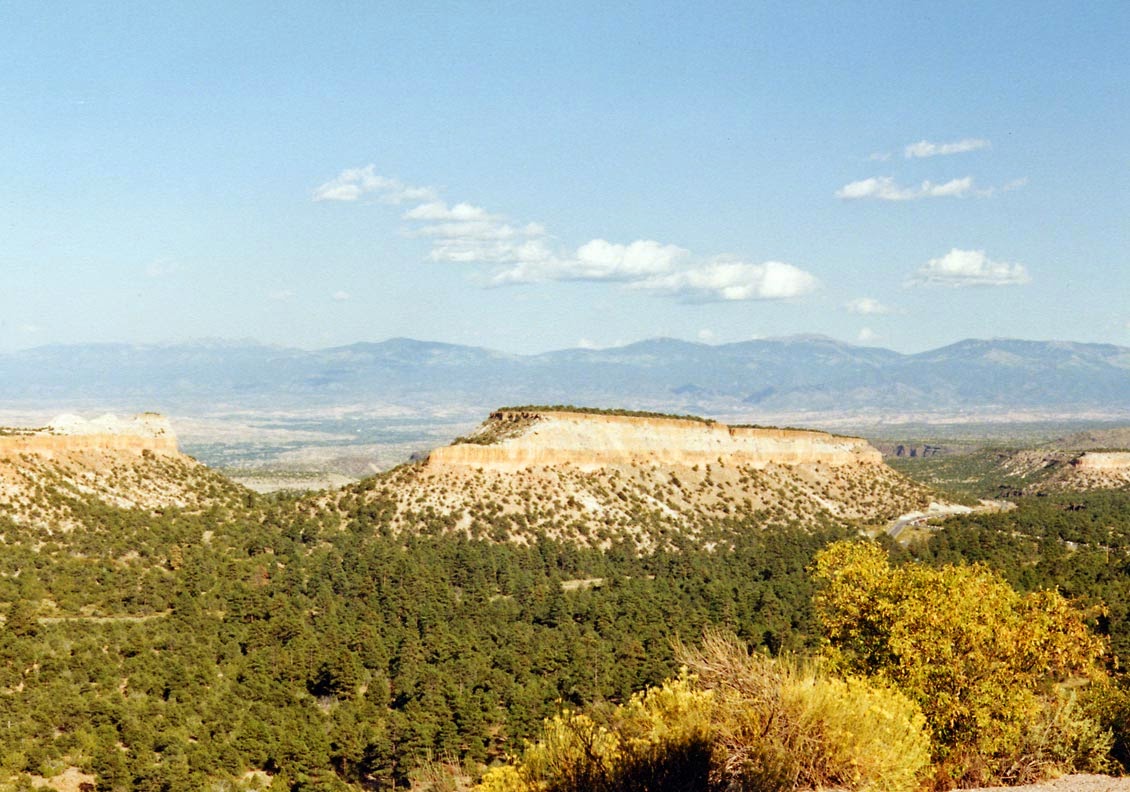 "At a very local scale, people have been dealing with climate fluctuations of several degrees centigrade throughout history," said Bocinsky. "So we need to understand how people deal with these local changes to generate predictions and help guide us in dealing with more widespread changes of that nature."

"People are generally going to try and find ways to keep on keeping on, to do what they've been doing before changing their technological strategy," he said. "That was something extremely interesting to me out of this project."

To get a more granular look at the changing climate of the Southwest, Bocinsky and Kohler used more than 200 tree-ring chronologies, which use the annual rings of ancient trees to reconstruct the area's climate patterns over time. Pines at lower elevations will have their growth limited by rainfall, making their rings good indicators of precipitation. High-elevation trees get good rain but are susceptible to cold, making them good indicators of temperature.

The shifting patterns of rainfall and temperature let Bocinsky and Kohler isolate to a few square kilometers the areas that would receive just under a foot of rainfall a year, the minimum needed for ancestral maize varieties still farmed by contemporary Pueblo people.

The area in what is now southwest Colorado's Mesa Verde National Park ended up being one of the best places to grow maize, with good conditions more than 90 percent of the time. The Pajarito Plateau ended up being highly suitable as well, with slopes that would shed cold air and precipitation levels suited to rain-fed agriculture.

Such big climate differences in such a small area illustrates how some areas could be hit harder than others by the extremes of global climate change, said Bocinsky. He said it is telling that, when the Pueblo people moved, they moved to where they could preserve their farming techniques. He said that could be important to keep in mind as farmers, particularly subsistence farmers on marginal lands, face localized climate impacts in the future.

"When we are looking for ways to alleviate human suffering, we should keep in mind that people are going to be looking for places to move where they can keep doing their type of maize agriculture, keep growing the same type of wheat or rice in the same ways," he said. "It's when those niches really start shrinking on the landscape that we start having a major problem, because you've got a lot of people who are used to doing something in one way and they can no longer do it that way."