When the double asteroid Patroclus-Menoetius passed directly in front of a star on the night of Oct. 20, a team of volunteer astronomers across the U.S. was waiting. 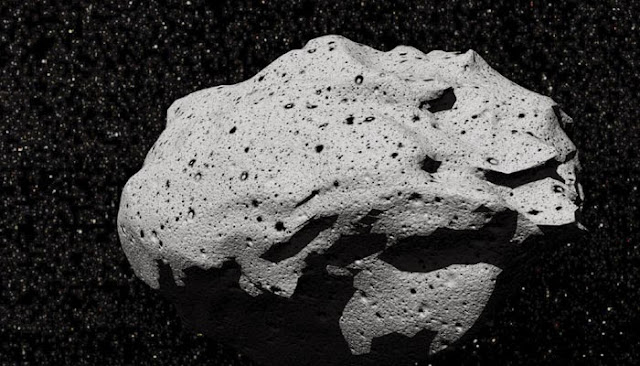 Observing the event, known as an occultation, from multiple sites where each observer recorded the precise time the star was obscured, yielded the first accurate determination of the two objects' size and shape. The analysis was led by Dr. Marc W. Buie, staff scientist in Southwest Research Institute's (SwRI) Space Studies Department in Boulder, Colo.

The team effort was a pilot program of the Research and Education Collaborative Occultation Network (RECON), whose recently announced expansion was made possible through a $1 million National Science Foundation grant. Managed jointly by SwRI and Cal Poly (California Polytechnic State University), RECON supplies telescopes to schools and citizen scientists in rural western states from north-central Washington to southwest Arizona for occultation observations. With the grant, RECON membership will grow from 13 pilot communities to 40.

The October collaborative observations involved volunteers distributed east-west across the United States. Observers were from the International Occultation Timing Association (IOTA) as well as a subset of RECON's observer team. Eleven of 36 observation sites were able to record the occultation. Seven of those were analyzed to estimate an outline, or an elliptical limb fit, of Patroclus of 125 kilometers (km) by 98 km. Six of the observations were combined for Menoetius and yielded a size of 117 km by 93 km.

"Previous estimates of the shape of the asteroid pair had indicated essentially spherical objects," Buie said. "Our new observations indicate a significantly more non-spherical shape, and that shape is identical for the two bodies."

Based on this occultation data combined with previous data, both objects possess axial ratios of 1.3:1.21:1, which indicates a mostly oblate shape, or one that appears flattened at the poles and slightly bulged at the equator.

"The very similar shapes of the pair suggest that they were both spinning much faster when they formed," Buie said. "The current system is in a doubly synchronous state, much like Pluto and Charon, where they orbit each other in the same time it takes for them to rotate."

This asteroid pair orbits the Sun in the Jupiter Trojan cloud of asteroids at 5 AU, or Astronomical Units, from the Sun. (One AU equals the distance from the Sun to Earth). "It shows striking similarities to objects from the more distant Kuiper Belt, suggesting that perhaps this object was relocated inward at some time in the early history of the solar system," Buie said.