Revolutionizing The Interaction Between Plants And Bacteria

In laboratory trials, it has been observed that plants grown from 25 to 35 percent more when the microorganism was added.

Legumes, such as lentils, beans, peas and chickpeas, important for human nutrition, could increase its production thanks to the contributions of a scientific group that revolutionized the study of interactions between plants and microorganisms, at the University of Salamanca in Spain, leaded by Martha Trujillo Toledo. 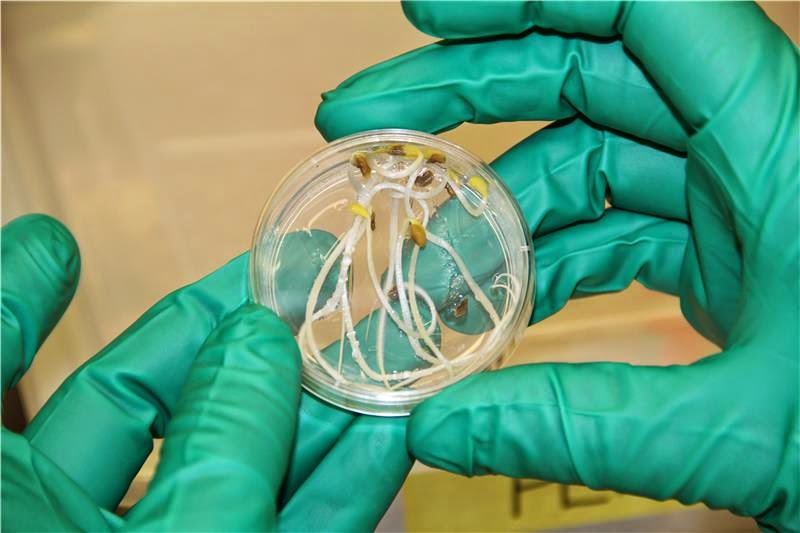 After isolating and studying a bacteria of the genus Micromonospora in 2003, it was discovered that this microorganism improved the productions of the grains. However, because it is a new line of investigation and only two laboratories in the world are studying the interaction of legumes with the microorganism, the way the bacteria reaches the plant is currently unknown.

"What we do know is that it is able to penetrate the tissues of the plant and promote its growth, which increases between 25 and 35 percent. Moreover, the organism belongs to the actinobacterias group, which is one of the largest producers of antibiotics and other substances. Here, we discovered that one of our strains produced antitumor molecules, so it might have an important biotechnological application" highlights the researcher, who is part of the Network of Mexican Talent, Chapter Spain. 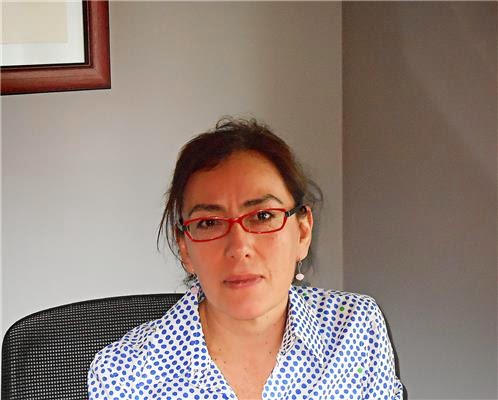 She adds that a significant percentage of her research has been devoted to describing all the new species of Micromonospora. "Hence, we set the goal of trying to understand the relationship between the bacteria and the plant, for which we conducted trials in a climatic chamber, where we grow the plant with all the nutrients it needs to develop, but by adding the bacteria the growth increased" .

She points that they are still studying this interaction, because it is not yet known what brings the bacteria to the plant. "We also observed that the number of nodules of the legumes, where the nitrogen they need gets fixed, almost doubled."

Another important aspect of the work was to conduct molecular studies to identify bacterial genes important for the interaction with its host. In this regard, sequencing revealed a big surprise, since almost 200 genes encode enzymes that destroy plant tissue, which is ironic in a bacteria found inside plants and favoring their protection and growth, as demonstrated by previous studies.

Trujillo Toledo refers that by improving the deeper understanding of the plant-microorganism relationship, the bacteria could be applied in the future as a growth enhancer for legumes to improve production for farmers.

Notably, the research group of Trujillo Toledo has about 30 different sampled species of plants not only in Spain but in other European countries, Nicaragua and Australia. Also, in Mexico she has a joint project with Maria Valdes Ramirez of the National School of Biological Sciences, at the IPN, since she also found the Micromonospora bacteria in other plants, which also produce nodules and fix nitrogen like legumes. (Agencia ID)