Imagination, Reality Flow In Opposite Directions In The Brain

As real as that daydream may seem, its path through your brain runs opposite reality.

Aiming to discern discrete neural circuits, researchers at the University of Wisconsin-Madison have tracked electrical activity in the brains of people who alternately imagined scenes or watched videos. 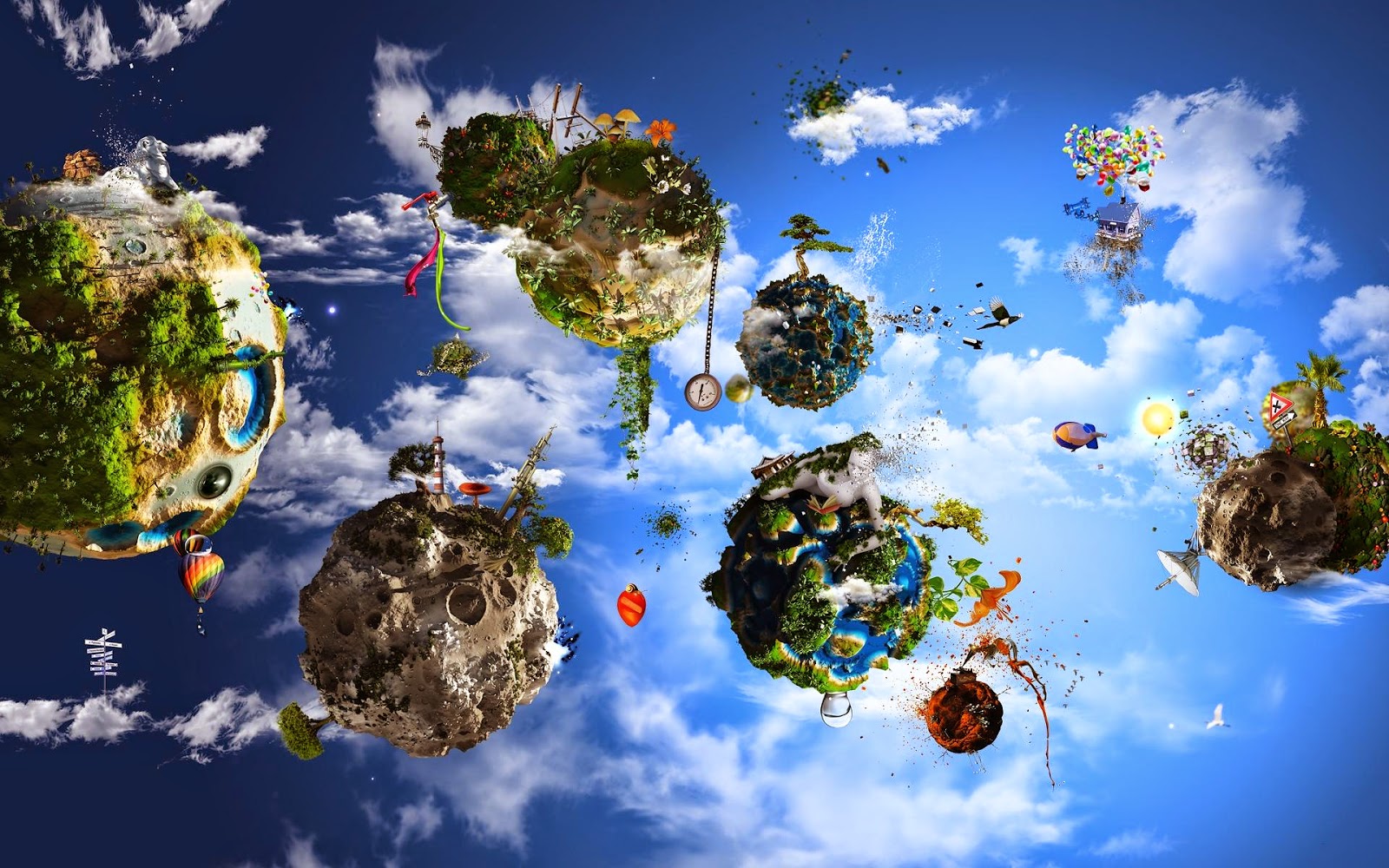 "A really important problem in brain research is understanding how different parts of the brain are functionally connected. What areas are interacting? What is the direction of communication?" says Barry Van Veen, a UW-Madison professor of electrical and computer engineering. "We know that the brain does not function as a set of independent areas, but as a network of specialized areas that collaborate."

Van Veen, along with Giulio Tononi, a UW-Madison psychiatry professor and neuroscientist, Daniela Dentico, a scientist at UW-Madison's Waisman Center, and collaborators from the University of Liege in Belgium, published results recently in the journal NeuroImage. Their work could lead to the development of new tools to help Tononi untangle what happens in the brain during sleep and dreaming, while Van Veen hopes to apply the study's new methods to understand how the brain uses networks to encode short-term memory.

Electrical and computer engineering professor Barry Van Veen wears an electrode net used to monitor brain activity via EEG signals. His research with psychiatry professor and neuroscientist Giulio Tononi could help untangle what happens in the brain during sleep and dreaming.

During imagination, the researchers found an increase in the flow of information from the parietal lobe of the brain to the occipital lobe -- from a higher-order region that combines inputs from several of the senses out to a lower-order region.

In contrast, visual information taken in by the eyes tends to flow from the occipital lobe -- which makes up much of the brain's visual cortex -- "up" to the parietal lobe.

"There seems to be a lot in our brains and animal brains that is directional, that neural signals move in a particular direction, then stop, and start somewhere else," says. "I think this is really a new theme that had not been explored."

The researchers approached the study as an opportunity to test the power of electroencephalography (EEG) -- which uses sensors on the scalp to measure underlying electrical activity -- to discriminate between different parts of the brain's network.

Brains are rarely quiet, though, and EEG tends to record plenty of activity not necessarily related to a particular process researchers want to study.

To zero in on a set of target circuits, the researchers asked their subjects to watch short video clips before trying to replay the action from memory in their heads. Others were asked to imagine traveling on a magic bicycle -- focusing on the details of shapes, colors and textures -- before watching a short video of silent nature scenes.

Using an algorithm Van Veen developed to parse the detailed EEG data, the researchers were able to compile strong evidence of the directional flow of information.

"We were very interested in seeing if our signal-processing methods were sensitive enough to discriminate between these conditions," says Van Veen, whose work is supported by the National Institute of Biomedical Imaging and Bioengineering. "These types of demonstrations are important for gaining confidence in new tools."