Why Dogs Sniff Each Other’s Butts

We are getting to the bottom of one of the biggest quandaries in science: Why dogs sniff each other’s butts.


Turns out this behavior is just one of many interesting forms of chemical communication in the animal kingdom. Dogs use a special feature called the Jacobsen's Organ to get chemical signals from their nose sent directly to their brain. 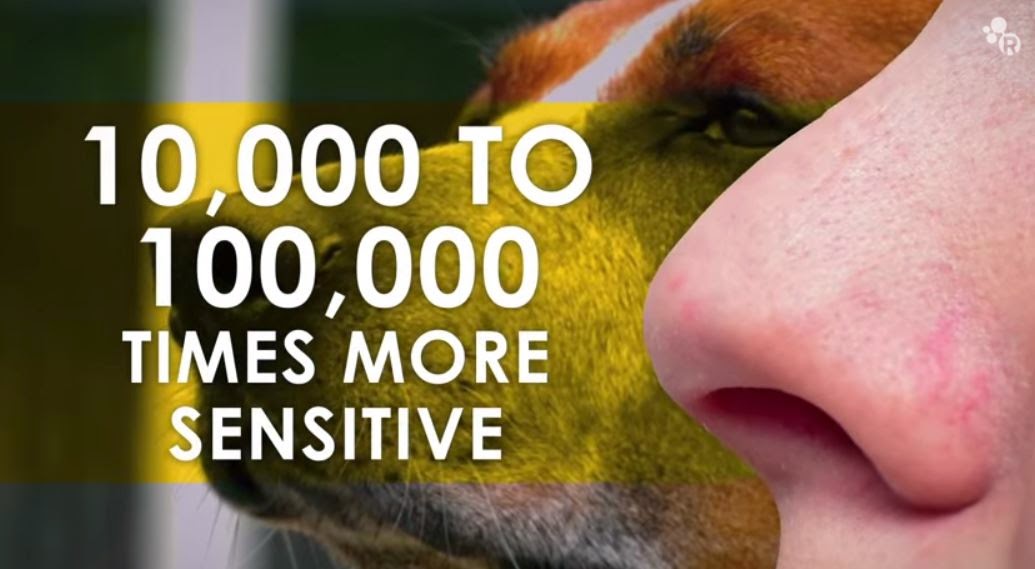 The vomeronasal organ (VNO), or Jacobson's organ, is an auxiliary olfactory sense organ that is found in many animals. It was discovered by Frederik Ruysch prior to 1732 and later by Ludwig Jacobson in 1813. This organ is the sense organ involved in the flehmen response in mammals.
The flehmen response, also called the flehmen position, flehmen reaction, flehming, or flehmening, is a behaviour whereby an animal curls back its upper lips exposing its front teeth, inhales with the nostrils usually closed and then often holds this position for several seconds.

Flehmen response in a horse 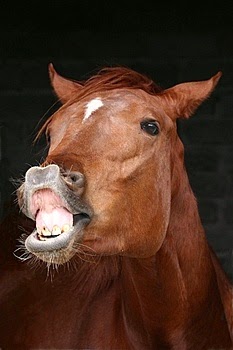 It may be performed over a site or substance of particular interest to the animal (e.g. urine or faeces) or may be performed with the neck stretched and the head held high in the air. Flehmen is performed by a wide range of mammals including ungulates and felids.

Flehmen response in an elk 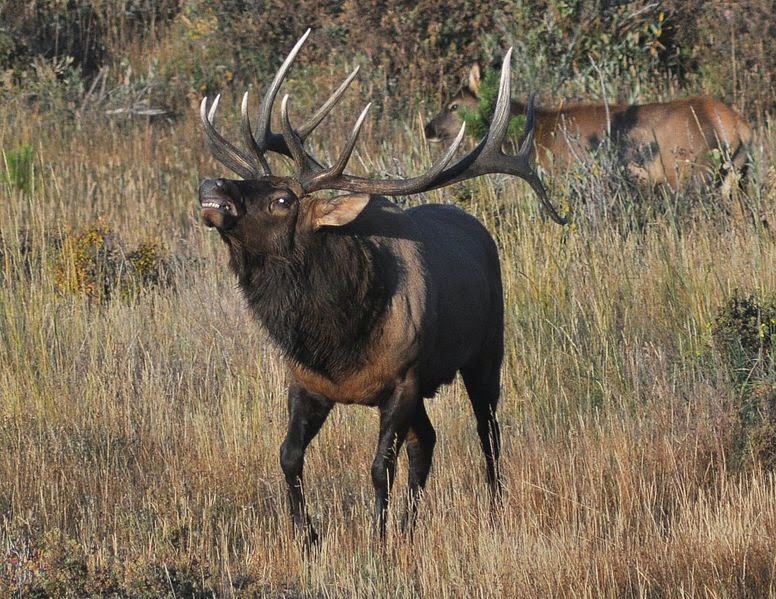 The behaviour facilitates the transfer of pheromones and other scents into the vomeronasal organ located above the roof of the mouth via a duct which exits just behind the front teeth of the animal. The VNO is the first stage of the accessory olfactory system and contains sensory neurons that detect chemical stimuli. The axons from these neurons project to the accessory olfactory bulb, which targets the amygdala and bed nucleus of the stria terminalis, which in turn project to the hypothalamus.