For the first time, a research team has been able to reconstruct the solar activity at the end of the last ice age, around 20,000-10,000 years ago, by analysing trace elements in ice cores in Greenland and cave formations from China. 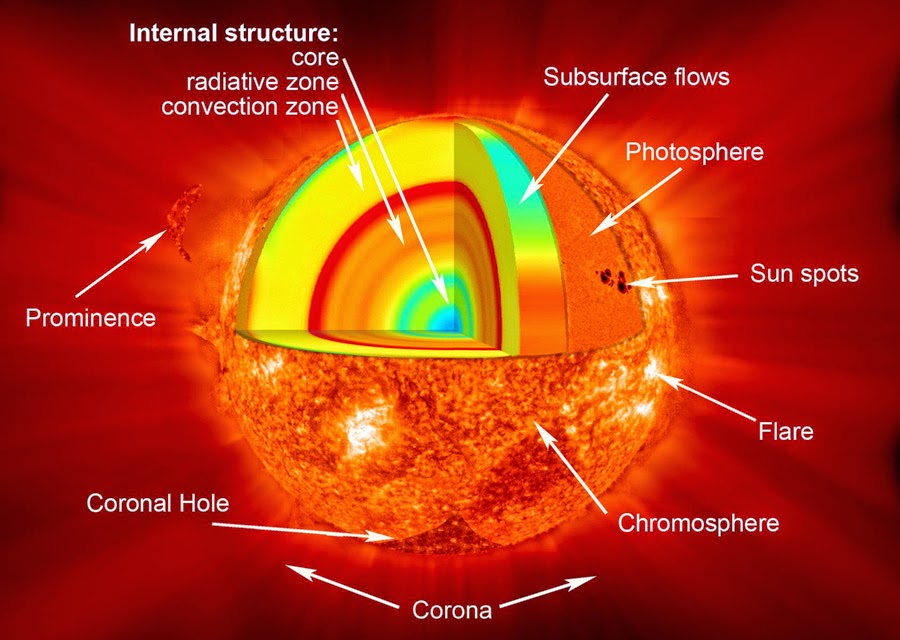 During the last glacial maximum, Sweden was covered in a thick ice sheet that stretched all the way down to northern Germany and sea levels were more than 100 metres lower than they are today, because the water was frozen in the extensive ice caps.

The new study shows that the sun's variation influences the climate in a similar way regardless of whether the climate is extreme, as during the Ice Age, or as it is today.

"The study shows an unexpected link between solar activity and climate change. It shows both that changes in solar activity are nothing new and that solar activity influences the climate, especially on a regional level. Understanding these processes helps us to better forecast the climate in certain regions", said Raimund Muscheler, Lecturer in Quaternary Geology at Lund University and co-author of the study.

The sun's impact on the climate is a matter of current debate, especially as regards the less-than-expected global warming of the past 15 years. There is still a lot of uncertainty as to how the sun affects the climate, but the study suggests that direct solar energy is not the most important factor, but rather indirect effects on atmospheric circulation.

"Reduced solar activity could lead to colder winters in Northern Europe. This is because the sun's UV radiation affects the atmospheric circulation. Interestingly, the same processes lead to warmer winters in Greenland, with greater snowfall and more storms. The study also shows that the various solar processes need to be included in climate models in order to better predict future global and regional climate change", said Dr Muscheler.