In the largest study of its kind, researchers suggests that in older people, not getting enough vitamin D may double the risk of developing dementia and Alzheimer’s disease. The study is published in the August 6, 2014, online issue of Neurology®, the medical journal of the American Academy of Neurology.

The study looked at blood levels of vitamin D, which includes vitamin D from food, supplements and sun exposure. Dietary vitamin D is found in fatty fish such as salmon, tuna or mackerel and milk, eggs and cheese. 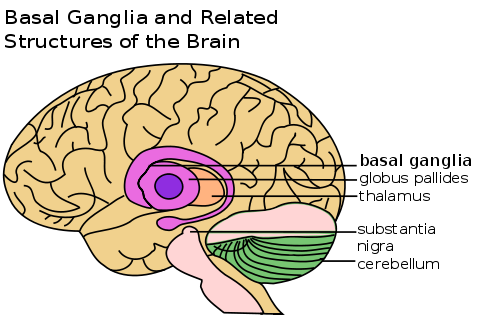 “We expected to find an association between low Vitamin D levels and the risk of dementia and Alzheimer’s disease, but the results were surprising—we actually found that the association was twice as strong as we anticipated,” said study author David J. Llewellyn, PhD, of the University of Exeter Medical School in the United Kingdom.

For the study, 1,658 people over the age of 65 who were dementia-free had their vitamin D blood levels tested. After an average of six years, 171 participants developed dementia and 102 had Alzheimer’s disease. 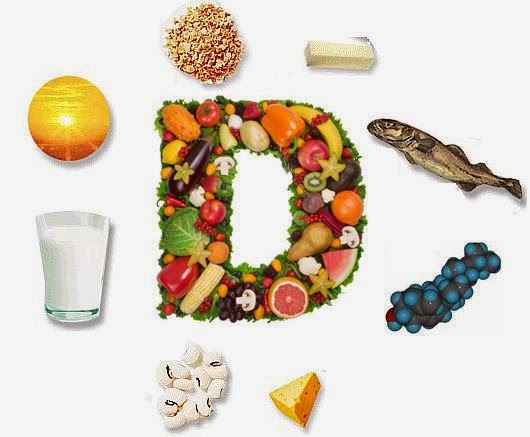 The results remained the same after researchers adjusted for other factors that could affect risk of dementia, such as education, smoking and alcohol consumption.

“Clinical trials are now needed to establish whether eating foods such as oily fish or taking vitamin D supplements can delay or even prevent the onset of Alzheimer’s disease and dementia. We need to be cautious at this early stage and our latest results do not demonstrate that low vitamin D levels cause dementia. That said, our findings are very encouraging, and even if a small number of people could benefit, this would have enormous public health implications given the devastating and costly nature of dementia,” said Llewellyn.


Contacts and sources:
The American Academy of Neurology
on August 07, 2014