As the Food and Drug Administration (FDA) mulls over whether to rein in the use of common antibacterial compounds that are causing growing concern among environmental health experts, scientists reported that many pregnant women and their fetuses are being exposed to these substances. 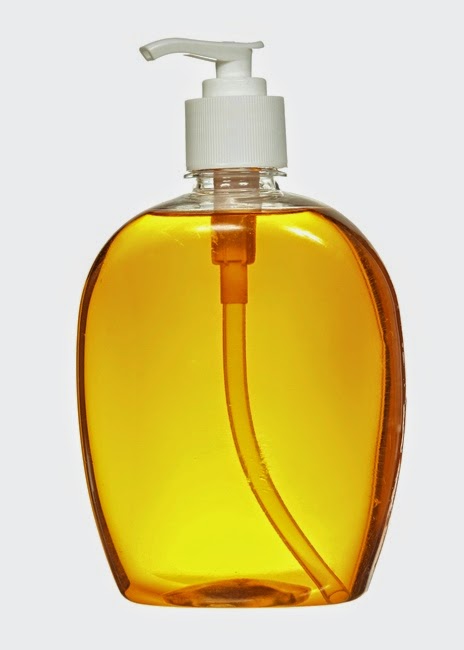 They  presented their work at the 248th National Meeting & Exposition of the American Chemical Society (ACS), the world’s largest scientific society.

The meeting takes place in San Francisco through Thursday and features nearly 12,000 presentations on a wide range of science topics.

“We looked at the exposure of pregnant women and their fetuses to triclosan and triclocarban, two of the most commonly used germ-killers in soaps and other everyday products,” says Benny Pycke, Ph.D. “We found triclosan in all of the urine samples from the pregnant women that we screened. We also detected it in about half of the umbilical cord blood samples we took, which means it transfers to fetuses. Triclocarban was also in many of the samples.”

The problem with this, explains Pycke, a research scientist at Arizona State University (ASU), is that there is a growing body of evidence showing that the compounds can lead to developmental and reproductive problems in animals and potentially in humans. Also, some research suggests that the additives could contribute to antibiotic resistance, a growing public health problem.

Although the human body is efficient at flushing out triclosan and triclocarban, a person’s exposure to them can potentially be constant.

“If you cut off the source of exposure, eventually triclosan and triclocarban would quickly be diluted out, but the truth is that we have universal use of these chemicals, and therefore also universal exposure,” says Rolf Halden, Ph.D., the lead investigator of the study at ASU.

The compounds are used in more than 2,000 everyday products marketed as antimicrobial, including toothpastes, soaps, detergents, carpets, paints, school supplies and toys, the researchers say.

Showing what effect antimicrobials have on people is a challenge. But Halden and Pycke’s colleague Laura Geer, Ph.D., of the State University of New York, found at least one interesting result. Geer says the study yielded a link between women with higher levels of another ubiquitous antimicrobial, butyl paraben, which is commonly used in cosmetics, and shorter newborn lengths. The long-term consequences of this are not clear, but Geer adds that, if this finding is confirmed in larger studies, it could mean that widespread exposure to these compounds could cause a subtle but large-scale shift in birth sizes.

State policymakers, the FDA and industry have taken notice of the mounting evidence against triclosan. Minnesota became the first state to pass a ban on the antimicrobial’s use in certain products, and it will take effect in January 2017. Some companies, such as Johnson & Johnson and Procter & Gamble, have announced that they are phasing out the compound from some products. At the federal level, the FDA and Environmental Protection Agency are reviewing the use and effects of the compounds.

Pycke, Halden and Geer acknowledge funding from the National Institute of Environmental Health Sciences and the New York Community Trust.