Presenting an authentic image on social network sites (SNSs) includes an element of fakery according to a new study by researchers at Aalto University. During the study, researchers discovered that being authentic is very important for social media users. At the same time, users also admitted faking parts of their online image in order to conform to social norms and expectations. 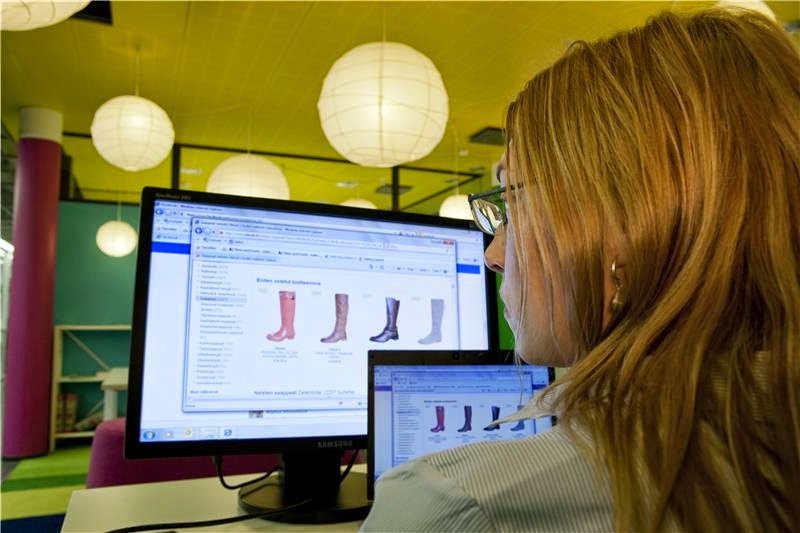 By focusing on two SNSs, Facebook and Last.fm, the researchers came to the conclusion that being real is much more acceptable according to social norms.

- Although both of these SNSs differ in the manner in which users are able to share content, we noticed that there was a heavy focus on maintaining a profile that is as natural as possible, said Suvi Uski of Aalto University.

- We also encountered a widespread disdain by users for what is known as profile tuning, or intentionally sharing content designed to depict the user in a false way.
Sharing personal content online on social network sites has become a common activity for increasing numbers of people around the world.

- But what our study reveals is a common belief that sharing content in a way that is considered to be excessive, attention seeking or somehow portrays that individual in a fake manner is judged extremely negatively, said Uski.

However, this presented the researchers with an interesting paradox.

- While social norms required individuals to be real in their sharing behaviour, presenting oneself in the right way through sharing often necessitated an element of faking, added Airi Lampinen, co-author of the study.

This faking was particularly noticeable on the music-sharing platform Last.fm where content is shared automatically.

- We found that it was not uncommon for some users to purposely choose to listen to, or indeed not listen to, particular music according to the image that that individual wants to portray to others, said Lampinen.

- In addition, users of Facebook have a high degree of control on what is shared with others, but we found they often chose not to share anything for fear of conveying the wrong message to fellow users.
Consequently our desire to be regarded as authentic in social media can also prove to be difficult to achieve. A desire to conform actually inhibits a truthful unencumbered sharing of content. Importantly, this leads the researchers to conclude that displaying an authentic image on SNSs is actually more controlled than first thought.