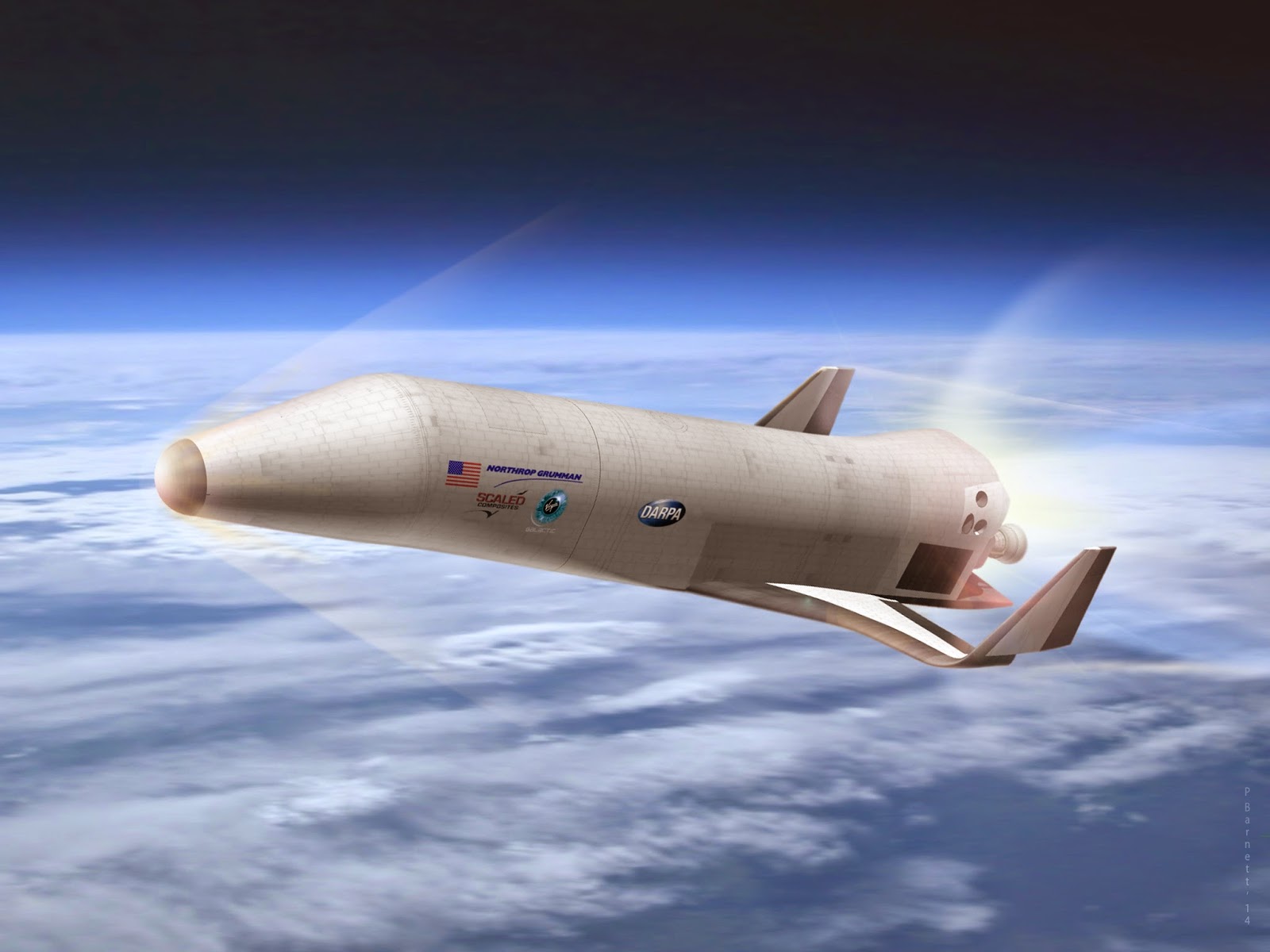 The company is defining its concept for XS-1 under a 13-month, phase one contract valued at $3.9 million. In addition to low-cost launch, the XS-1 would serve as a test-bed for a new generation of hypersonic aircraft.

A key program goal is to fly 10 times in 10 days using a minimal ground crew and infrastructure. Reusable aircraft-like operations would help reduce military and commercial light spacecraft launch costs by a factor of 10 from current launch costs in this payload class.

To complement its aircraft, spacecraft and autonomous systems capabilities, Northrop Grumman has teamed with Scaled Composites of Mojave, which will lead fabrication and assembly, and Virgin Galactic, the privately-funded spaceline, which will head commercial spaceplane operations and transition.

"We plan to bundle proven technologies into our concept that we developed during related projects for DARPA, NASA and the U.S. Air Force Research Laboratory, giving the government maximum return on those investments," Young added.

The design would be built around operability and affordability, emphasizing aircraft-like operations including: