Could Hemp Nanosheets Topple Graphene For Making The Ideal Supercapacitor?

As hemp makes a comeback in the U.S. after a decades-long ban on its cultivation, scientists are reporting that fibers from the plant can pack as much energy and power as graphene, long-touted as the model material for supercapacitors.

Fibers from hemp called bast can be processed into electrodes for high-energy
supercapacitors. 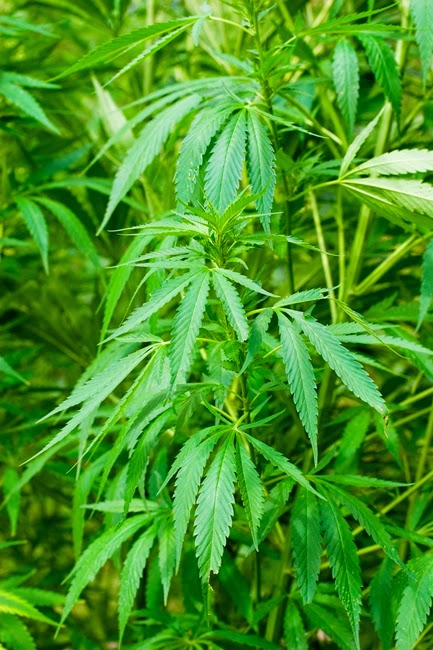 The research, which a Canadian start-up company is working on scaling up,  was presented at the 248th National Meeting & Exposition of the American Chemical Society (ACS), the world’s largest scientific society.

The meeting features nearly 12,000 presentations on a wide range of science topics and is being held in San Francisco through Thursday.

David Mitlin, Ph.D., explains that supercapacitors are energy storage devices that have huge potential to transform the way future electronics are powered. Unlike today’s rechargeable batteries, which sip up energy over several hours, supercapacitors can charge and discharge within seconds. But they normally can’t store nearly as much energy as batteries, an important property known as energy density. One approach researchers are taking to boost supercapacitors’ energy density is to design better electrodes. Mitlin’s team has figured out how to make them from certain hemp fibers — and they can hold as much energy as the current top contender: graphene.

“Our device’s electrochemical performance is on par with or better than graphene-based devices,” Mitlin says. “The key advantage is that our electrodes are made from biowaste using a simple process, and therefore, are much cheaper than graphene.”

The race toward the ideal supercapacitor has largely focused on graphene — a strong, light material made of atom-thick layers of carbon, which when stacked, can be made into electrodes. Scientists are investigating how they can take advantage of graphene’s unique properties to build better solar cells, water filtration systems, touch-screen technology, as well as batteries and supercapacitors. The problem is it’s expensive.

Mitlin’s group decided to see if they could make graphene-like carbons from hemp bast fibers. The fibers come from the inner bark of the plant and often are discarded from Canada’s fast-growing industries that use hemp for clothing, construction materials and other products. The U.S. could soon become another supplier of bast. It now allows limited cultivation of hemp, which unlike its close cousin, does not induce highs.

Scientists had long suspected there was more value to the hemp bast — it was just a matter of finding the right way to process the material.

“We’ve pretty much figured out the secret sauce of it,” says Mitlin, who’s now with Clarkson University in New York. “The trick is to really understand the structure of a starter material and to tune how it’s processed to give you what would rightfully be called amazing properties.”

His team found that if they heated the fibers for 24 hours at a little over 350 degrees Fahrenheit, and then blasted the resulting material with more intense heat, it would exfoliate into carbon nanosheets.

Mitlin’s team built their supercapacitors using the hemp-derived carbons as electrodes and an ionic liquid as the electrolyte. Fully assembled, the devices performed far better than commercial supercapacitors in both energy density and the range of temperatures over which they can work. The hemp-based devices yielded energy densities as high as 12 Watt-hours per kilogram, two to three times higher than commercial counterparts. They also operate over an impressive temperature range, from freezing to more than 200 degrees Fahrenheit.

“We’re past the proof-of-principle stage for the fully functional supercapacitor,” he says. “Now we’re gearing up for small-scale manufacturing.”

Mitlin, who conducted the research while at the University of Alberta, acknowledges funding from Alberta Innovates Technology Futures, National Institute for Nanotechnology (Canada) and Alberta Livestock and Meat Agency.