Climate change is having a direct negative effect on the Great Lakes, including impacts to recreational value, drinking water potential, and becoming more suited to invasive species and infectious pathogens, according to a Grand Valley State University researcher. 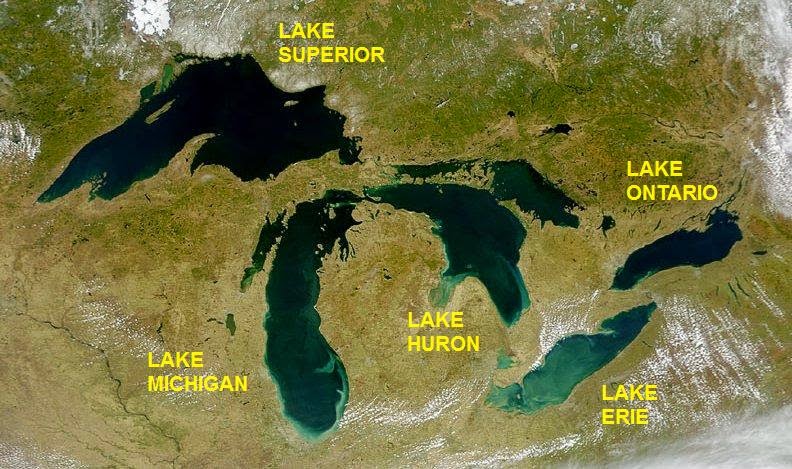 The impact of climate change on the Great Lakes, as well as other natural resources in the United States, was explored in the report “Science, Education, and Outreach Roadmap for Natural Resources,” recently released by the Association of Public and Land-grant Universities. Kevin Strychar, an associate professor at Grand Valley’s Annis Water Resources Institute, co-authored one of the chapters.

Strychar spent the past year working with 35 other authors to compile the section on climate change. In the report, Strychar and his co-authors described the need to increase understanding of the impacts of climate change on ecosystems, water supplies, air quality, fire, disease transmission and species survival. 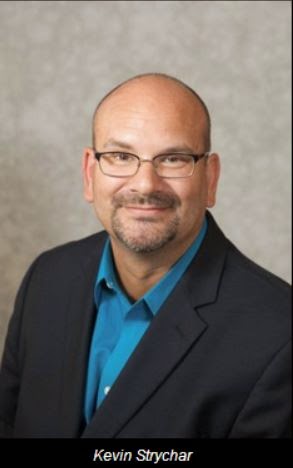 One of the many conclusions reached by the researchers was the need to develop technology that allows real-time monitoring and management of water systems.

“Climate change has occurred in the past, but this time, the frequency of change is too fast, not allowing animals enough time to adapt,” Strychar said. “Further complicating this issue is that we need not only study individual animals but their inter- and intra-dependencies on other animals and on the environment.

“Ignoring the problem is no longer a solution. Denying the plausibility of climate change is foolhardy. We need to accept the problem and now, find solutions — or at least minimize its impact on society and our planet as a whole.”

The full report focuses on six “grand challenges” that are facing the U.S. in the areas of climate change, water, sustainability, agriculture, energy and education.