This design hopes to identify the memory of movement in the amputee’s brain to translate to an order allowing manipulation of the device.

Controlling a prosthetic arm by just imagining a motion may be possible through the work of Mexican scientists at the Centre for Research and Advanced Studies (CINVESTAV), who work in the development of an arm replacement to identify movement patterns from brain signals. 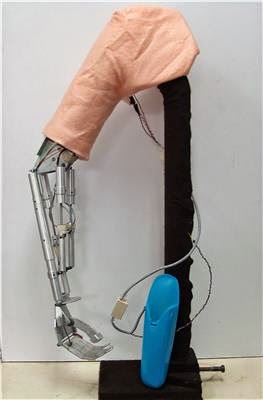 First, it is necessary to know if there is a memory pattern to remember in the amputee’s brain in order to know how it moved and, thus, translating it to instructions for the prosthesis," says Roberto Muñoz Guerrero, researcher at the Department of Electrical Engineering and project leader at Cinvestav.

He explains that the electric signal won’t come from the muscles that form the stump, but from the movement patterns of the brain. "If this phase is successful, the patient would be able to move the prosthesis by imagining different movements." 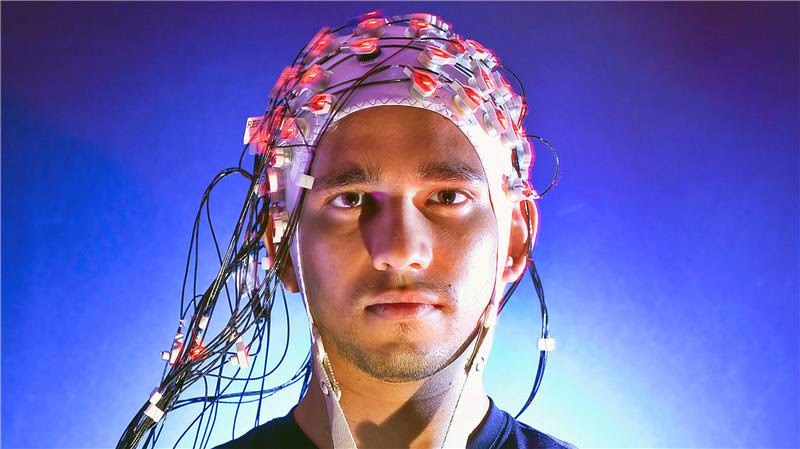 However, Muñoz Guerrero acknowledges this is not an easy task because the brain registers a wide range of activities that occur in the human body and from all of them, the movement pattern is tried to be drawn. "Therefore, the first step is to recall the patterns in the EEG and define there the memory that can be electrically recorded. Then we need to evaluate how sensitive the signal is to other external shocks, such as light or blinking."

Regarding this, it should be noted that the prosthesis could only be used by individuals who once had their entire arm and was amputated because some accident or illness. Patients were able to move the arm naturally and stored in their memory the process that would apply for the use of the prosthesis.

According to the researcher, the prosthesis must be provided with a mechanical and electronic system, the elements necessary to activate it and a section that would interpret the brain signals. "Regarding the material with which it must be built, it has not yet been fully defined because it must weigh between two and three kilograms, which is similar to the missing arm’s weight."

The unique prosthesis represents a new topic in bioelectronics called BCI (Brain Computer Interface), which is a direct communication pathway between the brain and an external device in order to help or repair sensory and motor functions. "An additional benefit is the ability to create motion paths for the prosthesis, which is not possible with commercial products," says Muñoz Guerrero.