Nanomaterials In Food And Drinks Could Interfere With Digestive Cells, May Release Harmful Substances To Environment Warn Researchers

Nanoparticles are becoming ubiquitous in food packaging, personal care products and are even being added to food directly. But the health and environmental effects of these tiny additives have remained largely unknown.

A new study now suggests that nanomaterials in food and drinks could interfere with digestive cells and lead to the release of the potentially harmful substances to the environment. The report on dietary supplement drinks containing nanoparticles was published in the journal ACS Sustainable Chemistry & Engineering.

Nanoparticles in food and drinks might interfere with digestive cells and get released into the environment, a new study found. 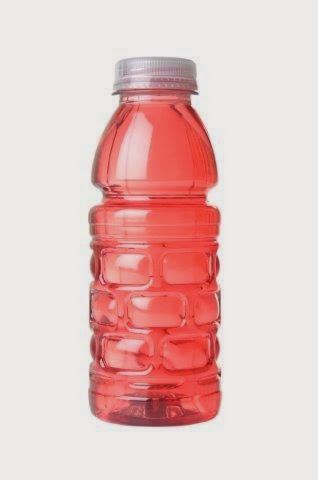 Robert Reed and colleagues note that food and drink manufacturers use nanoparticles in and on their products for many reasons. In packaging, they can provide strength, control how much air gets in and out, and keep unwanted microbes at bay. As additives to food and drinks, they can prevent caking, deliver nutrients and prevent bacterial growth. But as nanoparticles increase in use, so do concerns over their health and environmental effects.

Consumers might absorb some of these materials through their skin, and inhale and ingest them. What doesn’t get digested is passed in urine and feces to the sewage system. A handful of initial studies on nanomaterials suggest that they could be harmful, but Reed’s team wanted to take a closer look.

They tested the effects of eight commercial drinks containing nano-size metal or metal-like particles on human intestinal cells in the lab. The drinks changed the normal organization and decreased the number of microvilli, finger-like projections on the cells that help digest food. In humans, if such an effect occurs as the drinks pass through the gastrointestinal tract, these materials could lead to poor digestion or diarrhea, they say.

The researchers’ analysis of sewage waste containing these particles suggests that much of the nanomaterials from these products are likely making their way back into surface water, where they could potentially cause health problems for aquatic life.

The authors acknowledge funding from the National Science Foundation.