Due to their previously discovered fractal nature, financial data patterns are self-similar when scaling up. New research shows that the most extreme events in financial data dynamics-reflected in very large price moves-are incompatible with multi-fractal scaling. These findings have been published in EPJ B by physicist Elena Green from the National University of Ireland in Maynooth and colleagues. Understanding the multi-fractal structure of financially sound markets could, ultimately, help in identifying structural signs of impending extreme events. 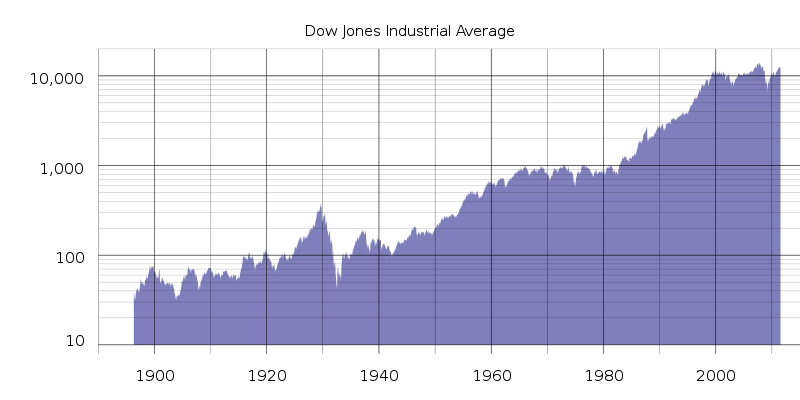 The concept of multi-fractality-referring to the intertwining of many fractals-was first introduced in the context of physical turbulence studies. But it was subsequently applied to finance because of the two common features found in financial data, namely an underlying structure of heavy tails distribution and long-term dependence.

The authors performed multi-fractal testing on two sets of financial data: daily data from the Dow Jones Industrial Average (DJIA) index and minute-by-minute data from the Euro Stoxx 50 index. Where multi-fractal scaling occurs, the authors calculated the spectrum of fractal scaling factors using a method called Multi-fractal Detrended Fluctuation Analysis. This approach is used for determining the statistical self-affinity, or fractal nature, of a set of data, particularly relevant for data with long-memory characteristics.

The authors then performed further investigations of both data sets. This revealed that the temporal correlations within the data are a more significant source of the multi-fractal scaling than the distribution of the financial returns.

They also demonstrated that the extreme events which make up the heavy tails of the distribution of the Euro Stoxx 50 logarithmic graph of financial returns distort the scaling in the data set. This means that most extreme events adversely affect fractal scaling. Green and colleagues conclude that these results contrast with previous findings that extreme events contribute to multi-fractality.