High-mass stars are rarely solitary. This is what Bochum’s astronomers found out at the Ruhr-Universität’s (RUB’s) observatory in Chile. For several years, they observed 800 celestial objects that are up to one hundred times heavier than our sun. More than 90 per cent have turned out to be multiple systems. These data support the theory that heavy stars are already formed as twins. 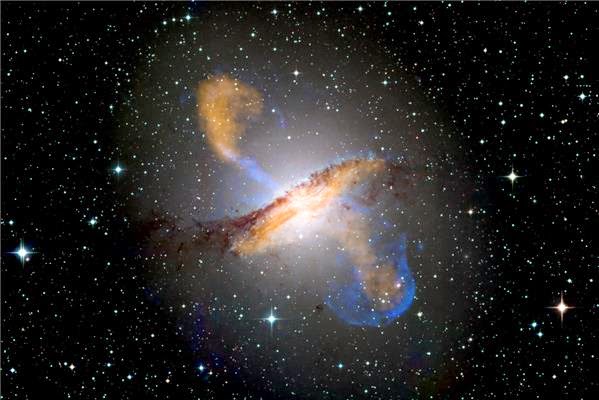 Even with the world’s largest telescopes, binary stars cannot generally be distinguished as two discrete points. In order to prove their existence nevertheless, the team headed by Prof Dr Rolf Chini from the RUB Institute of Astronomy used a trick. They watched the celestial bodies over a period of many weeks and months and detected that their spectra and their brightness oscillated. Regular brightness variations occur if two or more stars pass each other again and again. These long-term measurements were possible only because the Ruhr-Universität operates its own observatory in the best place for astronomical observations worldwide: the Atacama Desert in Chile.

Twins that weigh the same

The statistical analysis of the data revealed that stars in multiple systems usually have a partner with the same mass. According to Rolf Chini, this is no coincidence: “Why should a star of 50 solar masses capture, of all stars, a partner of likewise 50 solar masses in its surroundings? It would be much easier to attract a star of only one solar mass. Surely, the stars’ formation process is what provides the explanation.” The celestial objects originate from gas and dust clouds which then become dense. In the final stage, the cloud apparently splits into two parts of similar size.

You can find the complete article about the research conducted by Prof Dr Rolf Chini’s team at the RUB Institute of Astronomy in the online magazine RUBIN at http://rubin.rub.de/en/sky-more-crowded-we-thought. At the website of our science magazine, a text version (rtf format) and images are available for download, which you are welcome to use, provided the relevant copyright notice is included.