"Feminization" Of Men May Play A Key Role IN Obesity Epidemic, Hormones Out Of Balance

An imbalance of female sex hormones among men in Western nations may be contributing to high levels of male obesity, according to new research from the University of Adelaide.

In a paper published in the online journal PLOS ONE, researchers from the University's School of Medical Sciences suggest that obesity among Western men could be linked with exposure to substances containing the female sex hormone estrogen – substances that are more often found in affluent societies, such as soy products and plastics. 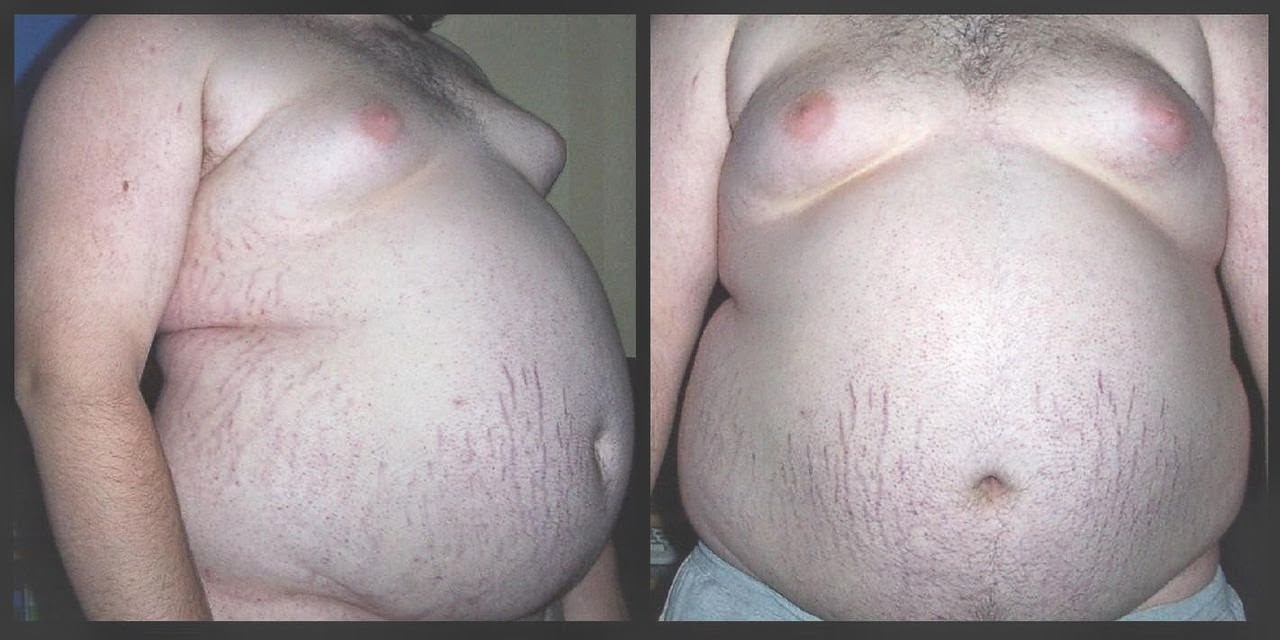 The research was conducted by University of Adelaide medical student James Grantham and co-authored by Professor Maciej Henneberg, Wood Jones Professor of Anthropological and Comparative Anatomy.

Mr Grantham compared obesity rates among men and women from around the world with measures such as Gross Domestic Product to determine the impact of affluence on obesity. He found that while it was normal for women in the developing world to have significantly greater levels of obesity than men, the developed world offers quite a different picture.

"Hormonally driven weight gain occurs more significantly in females than in males, and this is very clear when we look at the rates of obesity in the developing world," Mr Grantham says.

"However, in the Western world, such as in the United States, Europe and Australia, the rates of obesity between men and women are much closer. In some Western nations, male obesity is greater than female obesity.

"While poor diet is no doubt to blame, we believe there is more to it than simply a high caloric intake," Mr Grantham says.

Professor Henneberg says: "Exposure to estrogen is known to cause weight gain, primarily through thyroid inhibition and modulation of the hypothalamus. Soy products contain xenoestrogens, and we are concerned that in societies with a high dietary saturation of soy, such as the United States, this could be working to 'feminize' the males. This would allow men in those communities to artificially imitate the female pattern of weight gain.

"Another well-established source of xenoestrogen is polyvinyl chloride, known as PVC. This product is in prominent use in most wealthy countries, from plastic medical devices to piping for our water supplies."

Professor Henneberg says micro-evolutionary changes may be occurring within Western societies that could also be leading to changes in testosterone and estrogen in men. "This would certainly explain the various concerns about sperm count reductions among men in developed nations," he says.

Professor Henneberg and Mr Grantham say further research is needed to better understand whether or not environmental factors are leading to a "feminization" of men in the Western world.