Feel-Good Hormones Could Cause UV Addiction

Sun lovers eagerly flock to the beach every summer, despite widespread awareness of the risk of skin cancer. A study published June 19th by Cell Press in the journal Cell reveals that chronic exposure to ultraviolet (UV) radiation causes the release of feel-good hormones called endorphins, which act through the same pathway as heroin and related drugs, leading to physical dependence, tolerance, and addiction-like behavior in rodents. The findings could explain why people have an instinctive desire to be in the sun, despite its known health risks. 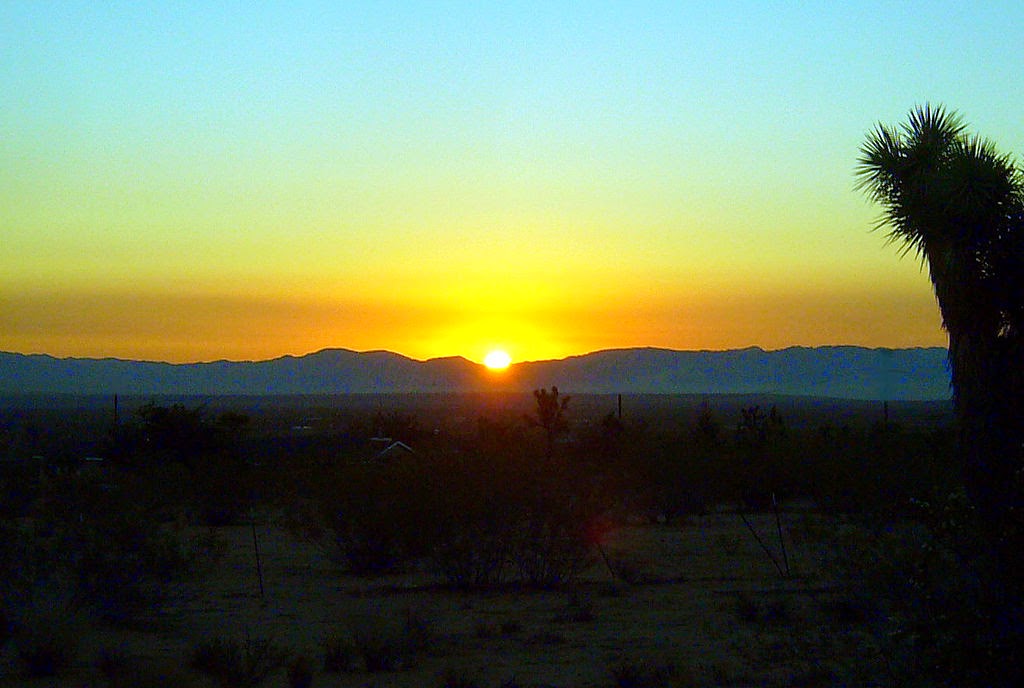 "This information might serve as a valuable means of educating people to curb excessive sun exposure in order to limit skin cancer risk as well as accelerated skin aging that occurs with repeated sun exposure," says senior study author David Fisher of Massachusetts General Hospital and Harvard Medical School. "Our findings suggest that the decision to protect our skin or the skin of our children may require more of a conscious effort rather than a passive preference."

Skin cancer is the most common form of cancer in the United States, and UV-seeking behavior is a major risk factor. Many UV seekers meet clinical criteria for a substance-related disorder, but the mechanisms underlying such an addiction have been unclear. One potential clue is that UV exposure stimulates the production of endorphins, which relieve pain by activating opioid receptors through the same pathway activated by prescription painkillers, morphine, and heroin.

In the new study, Fisher and his team examined whether this pathway could underlie UV addiction. They exposed shaved mice to UV light for 6 weeks and found that endorphin levels in the bloodstream increased within 1 week. After the 6 week period ended, treatment with an opioid-blocking drug caused withdrawal symptoms, including shaking, tremors, and teeth chattering, in mice that had been exposed to UV light. As a result, these mice avoided locations where they had been given the drug, suggesting that chronic UV exposure produces physical dependence and addiction-like behavior.

"It's surprising that we're genetically programmed to become addicted to something as dangerous as UV radiation, which is probably the most common carcinogen in the world," Fisher says. "We suspect that the explanation involves UV's contribution to vitamin D synthesis in the skin. However, in the current time, there are much safer and more reliable sources of vitamin D that do not come with carcinogenic risk, so there is real health value in avoiding sunlight as a source of vitamin D."