When it hasn't been your day – your week, your month, or even your year – it might be time to turn to Facebook friends for a little positive reinforcement. According to a new study by social scientists at Cornell University, the University of California, San Francisco (UCSF), and Facebook, emotions can spread among users of online social networks.

The researchers reduced the amount of either positive or negative stories that appeared in the news feed of 689,003 randomly selected Facebook users, and found that the so-called "emotional contagion" effect worked both ways. 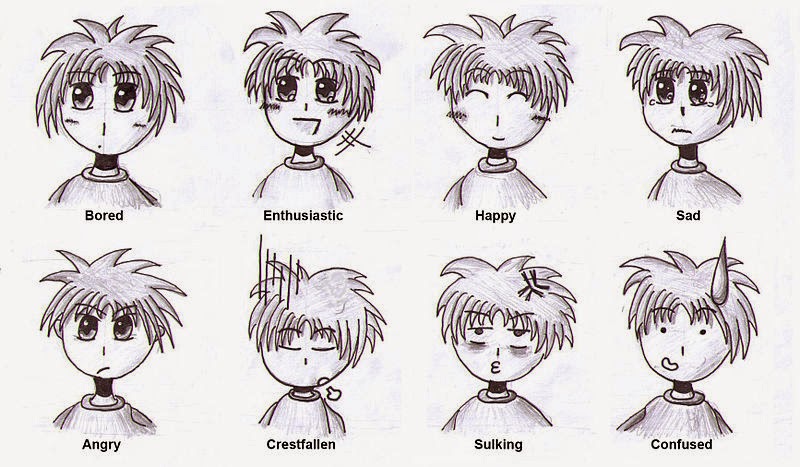 "People who had positive content experimentally reduced on their Facebook news feed, for one week, used more negative words in their status updates," reports Jeff Hancock, professor of communication at Cornell's College of Agriculture and Life Sciences and co-director of its Social Media Lab. "When news feed negativity was reduced, the opposite pattern occurred: Significantly more positive words were used in peoples' status updates."

The experiment is the first to suggest that emotions expressed via online social networks influence the moods of others, the researchers report in "Experimental Evidence of Massive-Scale Emotional Contagion through Social Networks," published online this month in PNAS (Proceedings of the National Academy of Science) Social Science.

Previous experiments had demonstrated emotional contagion in real-world situations – interacting with a happy person is infectiously pleasant, for instance, whereas crossing swords with a grump can launch an epidemic of grumpiness.

But those "contagions" result from experiencing an interaction, not exposure to emotion, and researchers wondered if online exposure to mood-laden text could change moods. They also wondered whether exposure to the happiness of others may actually be depressing, producing a social comparison effect.

Facebook, with more than 1.3 billion users of every emotive disposition, and its news feed feature – in which a constantly tweaked, Facebook-controlled ranking algorithm regularly filters posts, stories and activities enjoyed by friends – proved an ideal place to start.

Researchers never saw the content of actual posts, per Facebook's data use policy; instead, they counted only the occurrence of positive and negative words in more than 3 million posts with a total of 122 million words. They report that 4 million of those words were "positive" and 1.8 million were "negative."

"We also observed a withdrawal effect: People who were exposed to fewer emotional posts in their news feed were less expressive overall on the following days," Hancock wrote in the paper.

"This observation, and the fact that people were more emotionally positive in response to positive emotion updates from their friends, stands in contrast to theories that suggest viewing positive posts by friends on Facebook may somehow affect us negatively," he added. "In fact, this is the result when people are exposed to less positive content, rather than more."

Hancock plans to direct future research into how expressions of positive and negative emotions influence levels of engagement in other online activities, such as liking and commenting on posts.He said the findings could have implications for public health.

"Online messages influence our experience of emotions, which may affect a variety of offline behaviors," Hancock said.