The popular idea that Northern Europeans developed light skin to absorb more UV light so they could make more vitamin D – vital for healthy bones and immune function – is questioned by UC San Francisco researchers in a new study published online in the journal Evolutionary Biology.

Ramping up the skin’s capacity to capture UV light to make vitamin D is indeed important, according to a team led by Peter Elias, MD, a UCSF professor of dermatology. However, Elias and colleagues concluded in their study that changes in the skin’s function as a barrier to the elements made a greater contribution than alterations in skin pigment in the ability of Northern Europeans to make vitamin D.

Elias’ team concluded that genetic mutations compromising the skin’s ability to serve as a barrier allowed fair-skinned Northern Europeans to populate latitudes where too little ultraviolet B (UVB) light for vitamin D production penetrates the atmosphere.

Among scientists studying human evolution, it has been almost universally assumed that the need to make more vitamin D at Northern latitudes drove genetic mutations that reduce production of the pigment melanin, the main determinant of skin tone, according to Elias.

“At the higher latitudes of Great Britain, Scandinavia and the Baltic States, as well as Northern Germany and France, very little UVB light reaches the Earth, and it’s the key wavelength required by the skin for vitamin D generation,” Elias said.

“While is seems logical that the loss of the pigment melanin would serve as a compensatory mechanism, allowing for more irradiation of the skin surface and therefore more vitamin D production, this hypothesis is flawed for many reasons,” he continued. “For example, recent studies show that dark-skinned humans make vitamin D after sun exposure as efficiently as lightly-pigmented humans, and osteoporosis – which can be a sign of vitamin D deficiency – is less common, rather than more common, in darkly-pigmented humans.”

Furthermore, evidence for a south to north gradient in the prevalence of melanin mutations is weaker than for this alternative explanation explored by Elias and colleagues.

In earlier research, Elias began studying the role of skin as a barrier to water loss. He recently has focused on a specific skin-barrier protein called filaggrin, which is broken down into a molecule called urocanic acid – the most potent absorber of UVB light in the skin, according to Elias. “It’s certainly more important than melanin in lightly-pigmented skin,” he said. 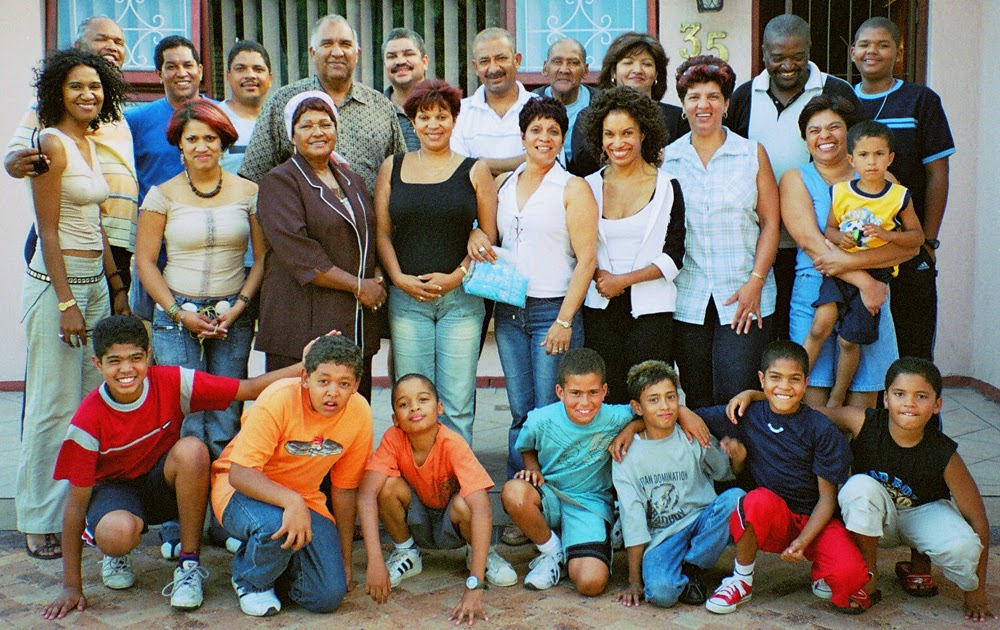 In their new study, the researchers identified a strikingly higher prevalence of inborn mutations in the filaggrin gene among Northern European populations. Up to 10 percent of normal individuals carried mutations in the filaggrin gene in these northern nations, in contrast to much lower mutation rates in southern European, Asian and African populations.

Moreover, higher filaggrin mutation rates, which result in a loss of urocanic acid, correlated with higher vitamin D levels in the blood. Latitude-dependent variations in melanin genes are not similarly associated with vitamin D levels, according to Elias. This evidence suggests that changes in the skin barrier played a role in Northern European’s evolutionary adaptation to Northern latitudes, the study concluded.

Yet, there was an evolutionary tradeoff for these barrier-weakening filaggrin mutations, Elias said. Mutation bearers have a tendency for very dry skin, and are vulnerable to atopic dermatitis, asthma and food allergies. But these diseases have appeared only recently, and did not become a problem until humans began to live in densely populated urban environments, Elias said.

The Elias lab has shown that pigmented skin provides a better skin barrier, which he says was critically important for protection against dehydration and infections among ancestral humans living in sub-Saharan Africa. But the need for pigment to provide this extra protection waned as modern human populations migrated northward over the past 60,000 years or so, Elias said, while the need to absorb UVB light became greater, particularly for those humans who migrated to the far North behind retreating glaciers less than 10,000 years ago.

The data from the new study do not explain why Northern Europeans lost melanin. If the need to make more vitamin D did not drive pigment loss, what did? Elias speculates that, “Once human populations migrated northward, away from the tropical onslaught of UVB, pigment was gradually lost in service of metabolic conservation. The body will not waste precious energy and proteins to make proteins that it no longer needs.”

For the Evolutionary Biology study, labeled a “synthesis paper” by the journal, Elias and co-author Jacob P. Thyssen, MD, a professor at the University of Copenhagen, mapped the mutation data and measured the correlations with blood levels of vitamin D. Labs throughout the world identified the mutations. Daniel Bikle, MD, PhD, a UCSF professor of medicine, provided expertise on vitamin D metabolism.

The research was funded by the San Francisco Veterans Affairs Medical Center, the Department of Defense, the National Institutes of Health, and by a Lundbeck Foundation grant.