People on a canola bread diet saw both a reduction in blood glucose levels and significant reduction in LDL cholesterol.

Canola is Canada's oil and new research from St. Michael's Hospital suggests it should also be one of the oils of choice for people with Type 2 diabetes. Dr. David Jenkins, head of the hospital's Clinical Nutrition and Risk Factor Modification Centre, compared people with Type 2 diabetes who ate either a low glycemic index diet that included bread made with canola oil, or a whole wheat diet known to reduce the risk of cardiovascular disease. 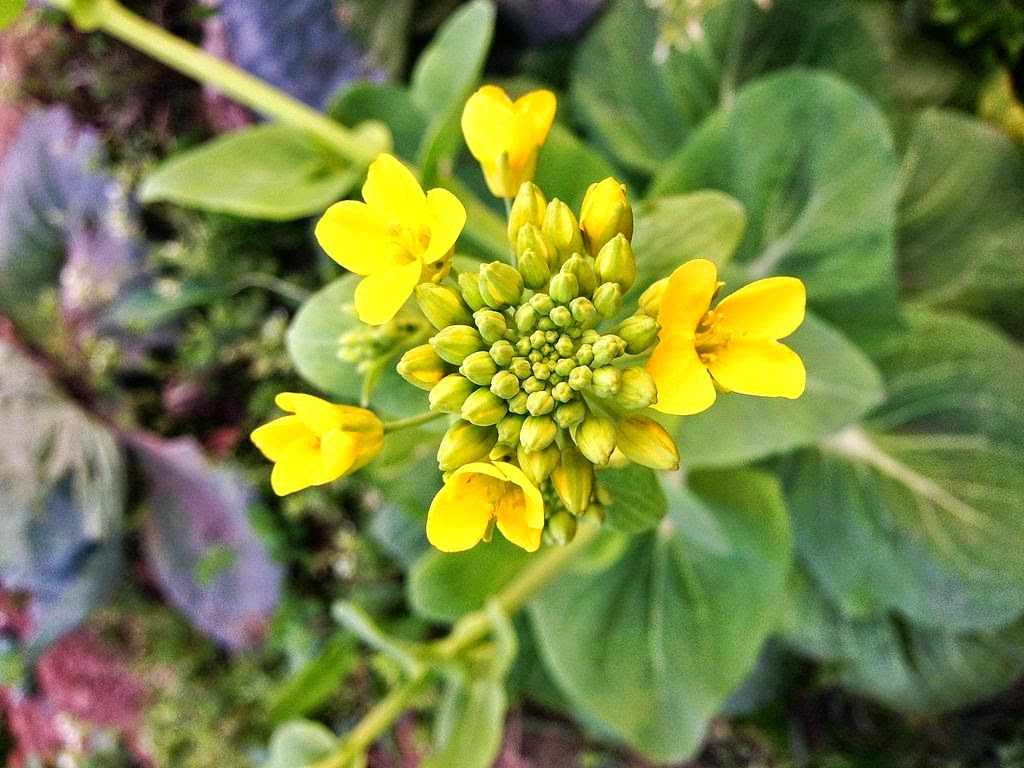 His study, published today (Saturday, June 14) in the journal Diabetes Care, found that those on the canola bread diet experienced both a reduction in blood glucose levels and a significant reduction in LDL, or "bad," cholesterol.

Even more exciting, he said, was the finding that the canola bread diet seemed to have the most significant impact on people who needed help the most – those whose HbA1c test measuring blood glucose over the previous two or three months was highest.

Dr. Jenkins, who is a professor of both nutritional sciences and medicine at the University of Toronto, said the reduction in LDL cholesterol observed in his study of 141 people could translate into a 7 per cent reduction in cardiovascular events. He said the benefit could also be translated into an additional 20mg dose of one of the cholesterol-reducing drugs known as statins—a doubling of a standard dose.

Dr. David Jenkins, head of the Clinical Nutrition and Risk Factor Modification Centre of St. Michael's Hospital, compared people with Type 2 diabetes who ate either a low glycemic index diet that included bread made with canola oil, or a whole wheat diet known to reduce the risk of cardiovascular disease. 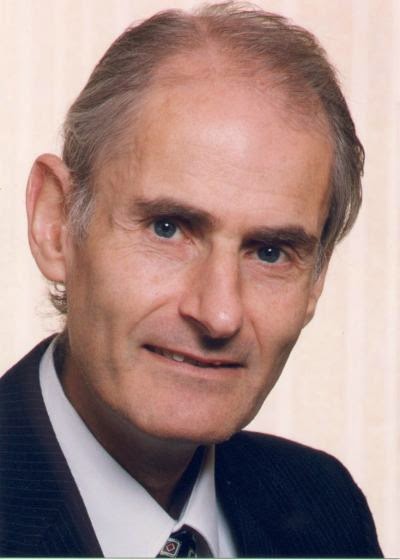 The word canola is a contraction of Canada and ola, meaning oil. It was developed from rapeseed at the University of Manitoba in the 1970s. Canola oil contains only 7 per cent saturated fat, less than half that of olive oil, widely touted for its health benefits.

Dr. Jenkins said another interesting finding of the study was that patients on the whole wheat diet seemed to have better blood flow after 12 weeks than those on the canola bread diet, as measured by the EndoPat test that uses a cuff on the arm similar to a blood pressure test. He said the significance of that finding was not entirely clear, but this positive result may be an indication of why whole wheat foods have consistently been shown to reduce the risk of cardiovascular disease.

Dr. Jenkins and his colleagues developed the concept of the glycemic index in the early 1980s as a way of explaining how different carbohydrates affect blood glucose and to find out which foods were best for people with diabetes. High GI foods—such as white bread, most breakfast cereals, potatoes and rice — produce a large rise in blood glucose and insulin, which may damage eyes, kidneys and heart.

The carbohydrates in low GI foods—including pasta, beans, lentils, berries, apples and certain whole grains such as barley and oats –are broken down more slowly, so that people get more gentle raises in blood glucose and insulin and so get less tissue damage to eyes and kidneys etc.

Other studies have linked low GI diets with a reduction in both diabetes and cardiovascular events, and have shown monounsaturated fats such as canola and olive oil reduced the risk of cardiovascular disease. Dr. Jenkins said the combination of a low GI diet supplemented with canola oil had not been tested before on people with Type 2 diabetes.