A new study from Drexel University found that the majority of young people are not aware of the legal ramifications of underage sexting.

Sexting among youth is more prevalent than previously thought, according to a new study from Drexel University that was based on a survey of undergraduate students at a large northeastern university. More than 50 percent of those surveyed reported that they had exchanged sexually explicit text messages, with or without photographic images, as minors.

The study also found that the majority of young people are not aware of the legal ramifications of underage sexting. In fact, most respondents were unaware that many jurisdictions consider sexting among minors – particularly when it involves harassment or other aggravating factors – to be child pornography, a prosecutable offense. Convictions of these offenses carry steep punishments, including jail time and sex offender registration. 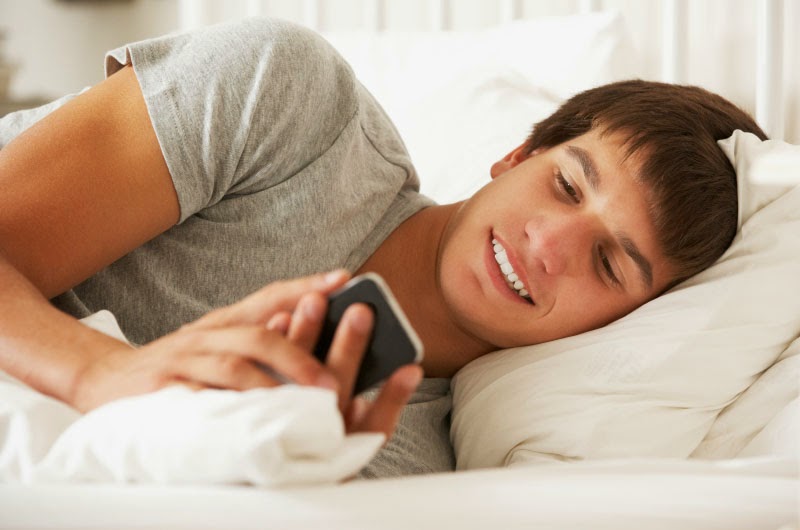 “This is a scary and disturbing combination,” said researcher David DeMatteo, JD, PhD. “Given the harsh legal penalties sometimes associated with youth sexting and the apparent frequency with which youth are engaging in it, the lack of comprehension regarding such penalties poses a significant problem.”

The study, entitled “Youth Sexting: Prevalence Rates, Driving Motivations, and the Deterrent Effect of Legal Consequences,” was published online in June 2014 by the journal entitled Sexuality Research and Social Policy. The full article is available here.

The study, in which undergraduate students from a large northeastern university completed an anonymous online survey concerning their engagement in sexting as minors, revealed a significant relationship between awareness of legal consequences and sexting behavior as minors.

The finding that legal consequences may deter youth from sexting has important policy implications, according to the researchers.

In many jurisdictions, the law has yet to catch up with youth sexting behavior and technological advances. Until recently, most states did not have a legal mechanism in place to handle cases of teenage sexting. Instead, they were required to fit this new teenage subculture into the existing legal framework. As a result, youth sexting was often subsumed under laws governing serious child pornography and child exploitation offenses. Convictions of these offenses carry steep punishments, including jail time and sex offender registration—punishments that many lawyers and legislatures have deemed too harsh for adolescent sexting.


More than half of respondents (54 percent) reported sexting as minors. However, only 28 percent sent photographic sexts.


The majority of respondents (61 percent) were not aware that sending texts could be considered child pornography.

In the study, 59 percent of respondents reported that knowledge of legal consequences “would have” or “probably would have” deterred them from sexting.

Although participants generally reported experiencing few negative social or legal consequences as a result of sexting, 71 percent reported knowing other teens who experienced negative consequences.
Only 2 percent of respondents reported that they notified a parent or teacher about a sext that they received.

While many states have joined the movement toward creating youth sexting legislation, there is currently no federal sexting-specific legislation in the United States.

“It's a major concern that many states do not have laws that specifically address sexting,” said DeMatteo. “Sexting specific laws would be beneficial because they – ideally – would clearly define what constitutes sexting and outline potential penalties. To the latter point, these laws would make it possible for judges to avoid imposing overly harsh sentences on those who are prosecuted under sexting laws.”

The rapidly changing legal landscape further underscores the need to educate youth about current sexting laws. According to the researchers, an important step in addressing this issue would be to develop educational initiatives aimed at providing basic information to youth about legal consequences of sexting and other negative consequences such as humiliation, a tarnished reputation and bullying/taunting.

“Young people need to be educated about the potential consequences of sexting—legal, social and psychological,” DeMatteo said. “The education should come from many sources – the more young people hear the message, the more likely it will be to sink in – so they should be educated by their parents, schools and perhaps even law enforcement.”

The study also examined motivations for sexting, the frequency respondents engaged in this behavior, the number of partners with whom they exchanged sexts, gender differences with regard to sexting and opinions about what appropriate consequences should be for engaging in illegal forms of this behavior.