Stonehenge: The Latest Findings Show It Was Built By First Brits

History will have to be rewritten – astonishing new findings reveal Amesbury is now the oldest place in the country, where history began, and is also the longest continuous settlement in the UK. Previously it was thought that Stonehenge was conceived by European immigrants but this shows that British settlers were behind its construction. 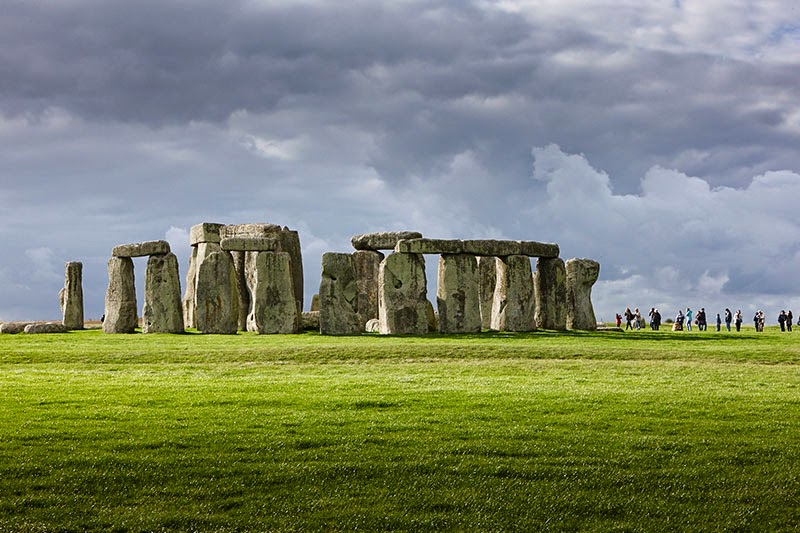 Carbon dating from an archaeological dig by the University of Buckingham shows that the parish of Amesbury, which includes Stonehenge, has been continually occupied for every millennium since 8820BC. The origins of Amesbury have been discovered as a result of carbon dating bones of aurochs (twice the size of bulls), wild boar and red deer following a dig at Vespasian’s Camp, Blick Mead, a mile and a half from Stonehenge last year. 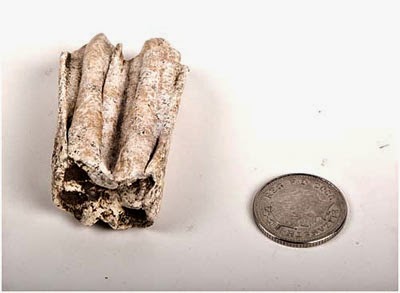 
The dates date the activities of the people who were responsible for building the first monuments at Stonehenge, made of massive pine posts, and show their communities continuing to work and live in the area for a further 3,000 years, close to the ‘dawn of the Neolithic’ when Stonehenge was first built. The results thus provide the “the missing link” between the erection of the posts between 8820 and 6590BC and the later siting of Stonehenge in 3000 BC.

The findings provide evidence which suggests that Stonehenge, rather than being seen as a neolithic new build in an empty landscape, should be viewed as a response to long term use of the area by indigenous hunters and home makers. The backstory to the monument has been discovered and with it the earliest British story. 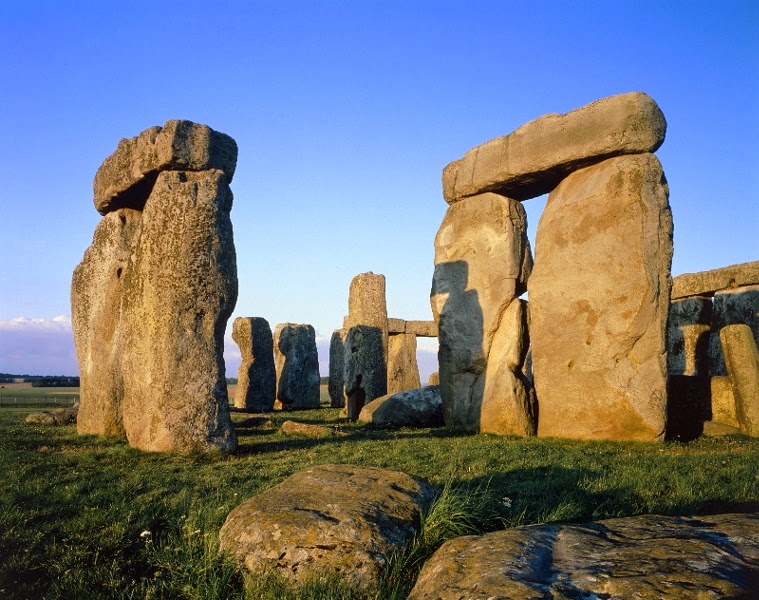 Further startling finds from the dig challenge previous definitions of the Mesolithic and Neolithic cultures. Clearance of land, an activity previously thought to be a part of the ‘farming package’ brought in by Neolithic immigrants from the continent in the 5th millennium BC, appears to have taken place around a substantial area of the spring at Blick Mead between 7500 and 4600BC, a time when Mesolithic culture had been seen as purely nomadic. The persistent use of the site for nearly 3,000 years and the fact that many of the tools found were for domestic purposes rather than hunting ones also points to the fact that people were settling there – previously it was thought that there weren’t any settlers until Neolithic times.

David Jacques, Research Fellow in Archaeology at the University of Buckingham, who led the dig, said: “The site blows the lid off the Neolithic Revolution in a number of ways. It provides evidence for people staying put, clearing land, building, and presumably worshipping, monuments. The area was clearly a hub point for people to come to from many miles away, and in many ways was a forerunner for what later went on at Stonehenge itself. The first monuments at Stonehenge were built by these people. For years people have been asking “why is Stonehenge where it is?”, now at last, we have found the answers.” 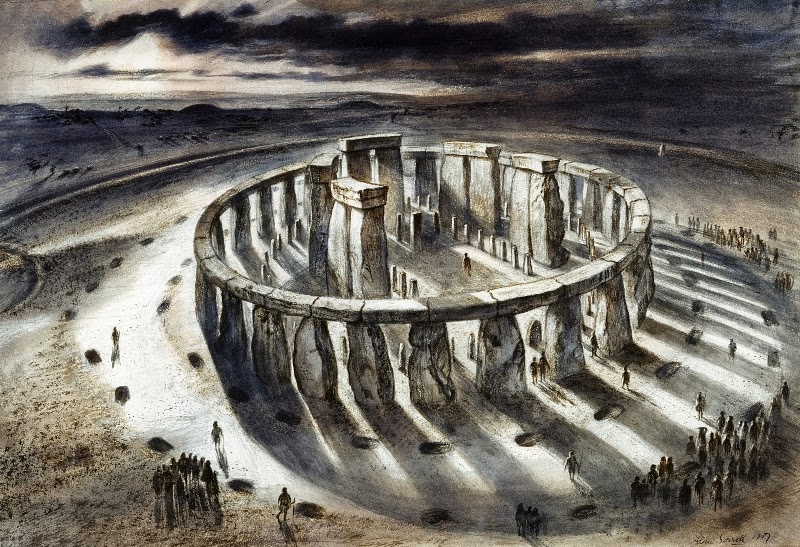 “In effect, Blick Mead was the very first Stonehenge Visitor Centre, up and running in the 8th millennium BC. The River Avon would have been the “A” Road – people would have come down on their log boats. They would have had the equivalent of tour guides and there would have been feasting. We have found remains of big game animals, such as aurochs and red deer, and an enormous amount of burnt flint from their feasting fires. There’s also evidence for a multi-cultural population at the site. Tool types suggest people were coming to it from far to the west of Stonehenge and from the east. Another possible reason why people were attracted to the area was the striking bright pink colouring of the flint, which isn’t that colour anywhere else in the country.”

“The colouring is caused by algae – Hildenbrandia rivularis - and it is due to a combination of dappled light and the unusually warm spring water in the area – 10 to 15 degrees. It’s unique to have people of that time come from so many different far away places. The site and the Stonehenge areas were very well known places to visit for a very long time – the London of the Mesolithic.”

The dig, which is funded by the University of Buckingham, has also unearthed the largest haul of Mesolithic worked flints across the Mesolithic period ever found. In 40-odd days a staggering 31,000 were discovered in a 16 metre square area and more than 2,000 were found in a square metre – the largest concentration of such finds in Europe. 16 m.sq. is the equivalent of the goal post area on a football pitch.

Another possible reason why people were attracted to the area was that some of the flint could be turned a striking bright pink colour in one of the spring areas. The colouring, caused by the agency of an algae called Hildenbrandia rivularis, according to Professor David John of the Natural History Museum, is due to a combination of dappled light and a constant spring water temperature of 10 to 14 degrees. It transforms a normal looking flint placed in spring water into a bright pink one after the flint has been taken out of the water for about 5 hours. Mr Jacques added: “It is a rather magical effect now and may well have been seen so then.”

Following the revelations of the University of Buckingham dig, which took place in October last year, David Jacques will be the Programme Director of a new MA in Archaeology, which has been launched by the University of Buckingham. Students can do two 3-day field work activities in the Stonehenge area as part of the course – Stonehenge: A Landscape Through Time. The MA will be part of the University’s London-based courses and will be held at the Society of Antiquaries in central London.

Contacts and sources:
University of Buckingham
on May 05, 2014