A study involving Simon Fraser University researchers and published today in the journal Science has found evidence for the genomic basis of how new species evolve in adapting to different environments.

Researchers studying an insect known as the walking stick (genus Timema) determined that the process of “speciation” happened in association with the use of different host plants. They also determined that across many populations of the insect, those on one host plant are diverging, genetically, from the populations on another host plant, a process they call “parallel speciation.”

The genus Timema, a species of walking stick insect, has been asexual for over a million years and has escaped extinction. 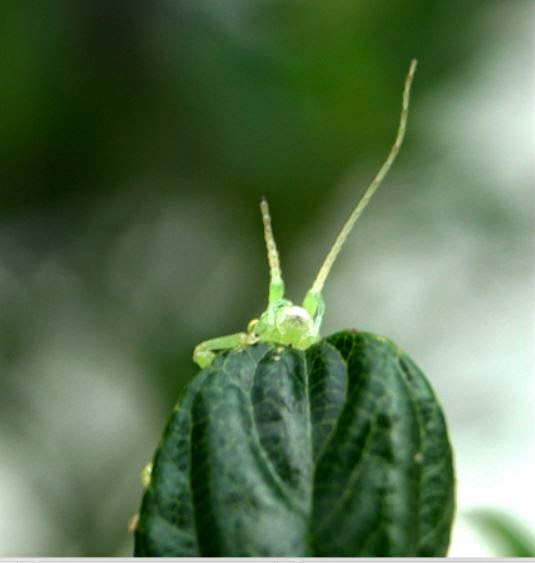 “Parallel speciation is important because it is like replication in a scientific study—it tells you whether a pattern and process are repeatable, which lends credence and statistical rigor to the causes,” says SFU biology professor Bernard Crespi, whose former PhD student, Patrik Nosil, led the research. Nosil is now a professor at the U.K.’s University of Sheffield.

“From this we can learn, more effectively than in systems where speciation processes happen only once, how new species arise.”

The work involved experiments in combination with genome sequencing of populations from two host plants. The sets of individual walking sticks were put on different host plants to test directly for natural selection's role in speciation.

Whole-genome data was obtained, which allowed inference of which genes were associated with speciation processes. “This tells you about the roles of natural selection, and how many genes are involved, in speciation,” Crespi notes.

The genus Timema, a species of walking stick insect, has been asexual for over a million years and has escaped extinction. 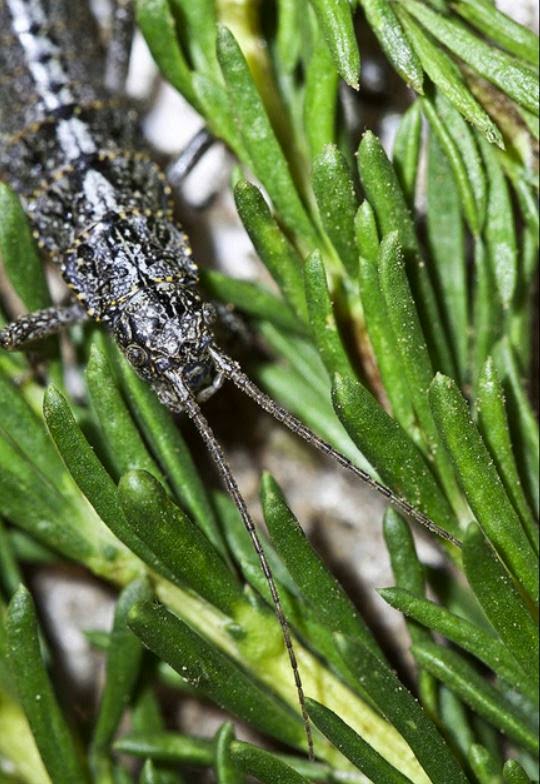 The team’s work extends numerous earlier studies by using whole genomes on a large scale, and conducting experiments to validate the roles of natural selection in speciation.

“The combination of whole genomes, and experiments, is unprecedented in speciation studies,” says Crespi, adding that future work will involve determining what specific genes are involved in speciation, and how natural selection works upon them.

The European Research Council provided funding for the research.

Simon Fraser University is consistently ranked among Canada's top comprehensive universities and is one of the top 50 universities in the world under 50 years old. With campuses in Vancouver, Burnaby and Surrey, B.C., SFU engages actively with the community in its research and teaching, delivers almost 150 programs to more than 30,000 students, and has more than 125,000 alumni in 130 countries.