Monitoring the rehabilitation of patients with neurological damage caused by a stroke, has encouraged Mexican scientists to work in the design and manufacture of a functional infrared spectroscopy (fNIRS -FD ) instrument capable of identifying the affected areas of the brain and the sites that were activated while analyzing the oxygen content in blood flow during therapy. 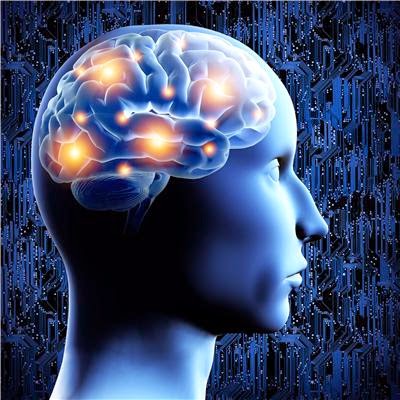 "It's a device consisting of a headband or helmet equipped with emitters and light detectors, oximeter (to measures oxygen levels), a monitor and software. Its operation is based on infrared light, which passes through the scalp to the skull leather and displays and “interrogates” brain activity in order to obtain information on cell metabolism, alterations in blood flow and amount of oxygen," explains Carlos Gerardo Treviño Palacios, researcher at the National Institute of Astrophysics, Optics and Electronics (INAOE) in Mexico.

He highlights that so far they are ending the development of an oximeter and software to display images. Also, they analyze information that will be provided to the base hardware and detectors, and work in the construction helmet. This will not only help rehabilitate patients, but will create a map of the brain to detect which parts are replacing areas that died in the motor cortex after stroke and watch how the body relearns with the help of rehabilitation. 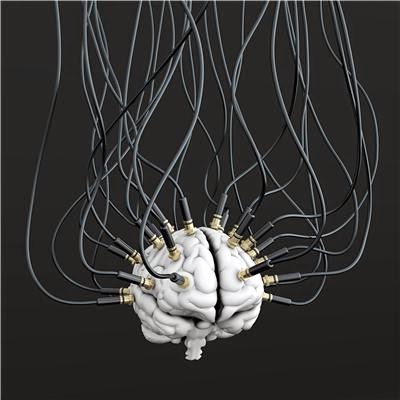 "The aim is to build a non-invasive imaging system to avoid secluding the patient into a box camera during the shooting of brain “photography” with the limitations of the procedure , as happens with an MRI," says Treviño Palacios.

He notes that although the latter method also measures the concentration of oxygen, infrared spectroscopy despite having a lower resolution does not require the patient to lie still and requires only the use of a helmet, allowing the physician to observe brain activity and progress while continuing the patient’s rehabilitation therapy. Additional advantages are system portability and low cost.

"In parallel, we are looking for a fast optical signal, ie, a series of changes that occur a few milliseconds before the neuron is active in the images, which shows the action potential of the nerve cell," says the researcher at INAOE. 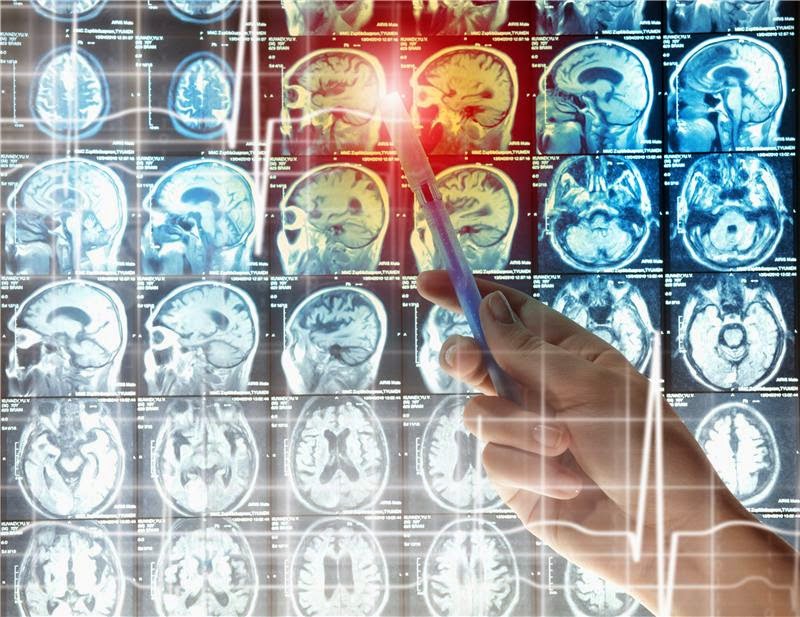 This project is jointly implemented by INAOE and the National Institute of Neurology and Neurosurgery of the Mexican Ministry of Health, where collaboration comes naturally to raise an investigation into an imaging modality based on the interaction of light with matter, after a previous collaboration where a rehabilitation therapy system was developed.

"The particular characteristics of the optical imaging system make it a unique tool in certain problems where the in-vivo and in- situ neuroimaging is required noninvasively and continuously for long periods of time. This is the case of the study of brain plasticity in patients going through motor rehabilitation, which should be monitored while practicing neuro-rehabilitation exercises during therapy sessions that can last from 45 minutes to an hour ," says Treviño Palacios. (Agencia ID)

Contacts and sources:
Investigación y Desarrollo
on May 27, 2014