The oldest sections of transform faults, such as the North Anatolian Fault Zone (NAFZ) and the San Andreas Fault, produce the largest earthquakes, putting important limits on the potential seismic hazard for less mature parts of fault zones, according to a new study to be presented today at the Seismological Society of America (SSA) 2014 Annual Meeting in Anchorage, Alaska. The finding suggests that maximum earthquake magnitude scales with the maturity of the fault. 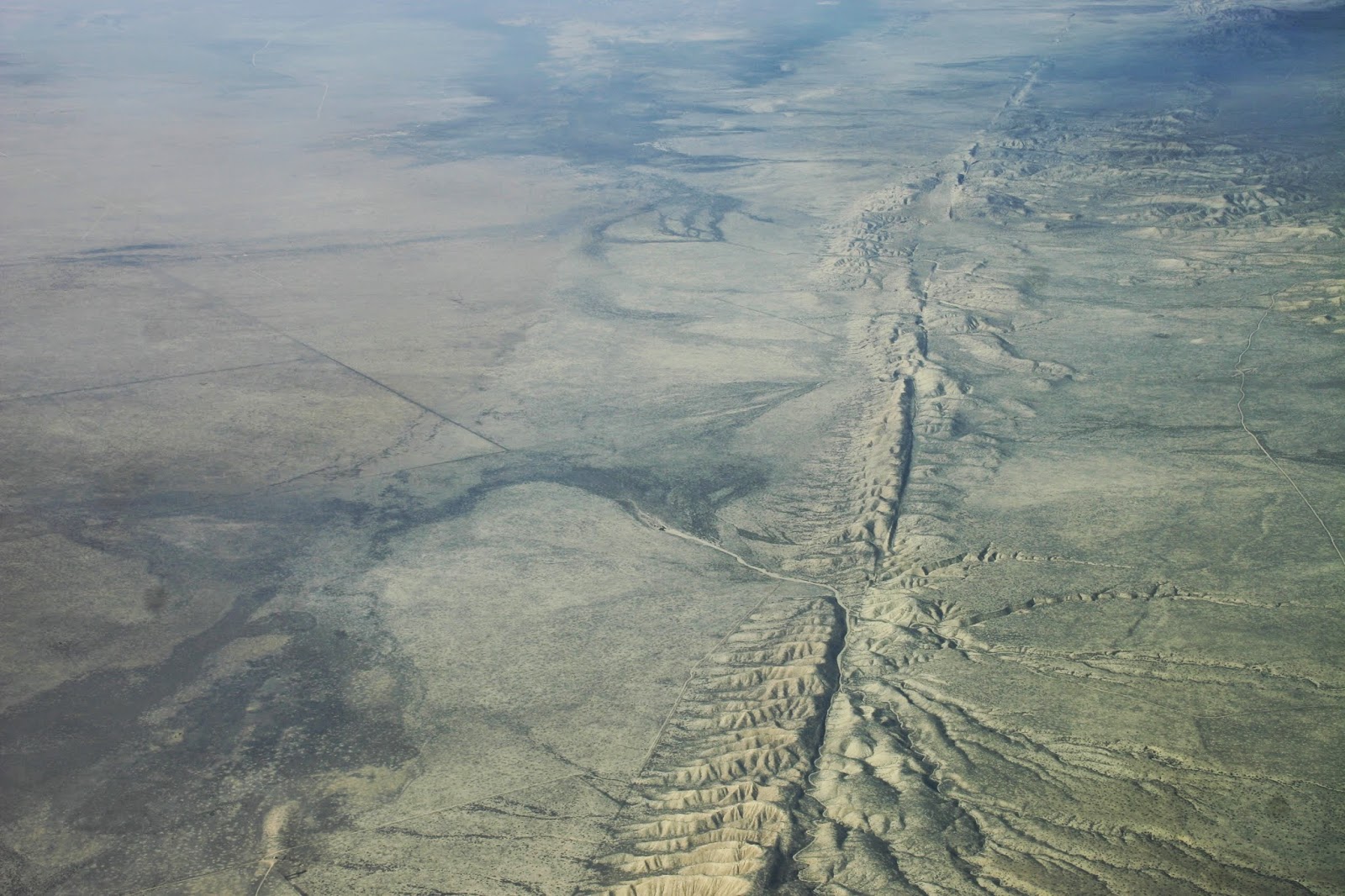 Identifying the likely maximum magnitude for the NAFZ is critical for seismic hazard assessments, particularly given its proximity to Istanbul.

"It has been argued for decades that fault systems evolving over geological time may unify smaller fault segments, forming mature rupture zones with a potential for larger earthquake," said Marco Bohnhoff, professor of geophysics at the German Research Center for Geosciences in Potsdam, Germany, who sought to clarify the seismic hazard potential from the NAFZ. "With the outcome of this study it would in principal be possible to improve the seismic hazard estimates for any transform fault near a population center, once its maturity can be quantified," said Bohnhoff.

Bohnhoff and colleagues investigated the maximum magnitude of historic earthquakes along the NAFZ, which poses significant seismic hazard to northwest Turkey and, specifically, Istanbul.

Relying on the region's extensive literary sources that date back more than 2000 years, Bohnhoff and colleagues used catalogues of historical earthquakes in the region, analyzing the earthquake magnitude in relation to the fault-zone age and cumulative offset across the fault, including recent findings on fault-zone segmentation along the NAFZ.

"What we know of the fault zone is that it originated approximately 12 million years ago in the east and migrated to the west," said Bohnhoff. "In the eastern portion of the fault zone, individual fault segments are longer and the offsets are larger."

The largest earthquakes of approximately M 8.0 are exclusively observed along the older eastern section of the fault zone, says Bohnhoff. The younger western sections, in contrast, have historically produced earthquakes of magnitude no larger than 7.4.

"While a 7.4 earthquake is significant, this study puts a limit on the current seismic hazard to northwest Turkey and its largest regional population and economical center Istanbul," said Bohnhoff.

Bohnhoff compared the study of the NAFZ to the San Andreas and the Dead Sea Transform Fault systems. While the earlier is well studied instrumentally with few historic records, the latter has an extensive record of historical earthquakes but few available modern fault-zone investigations. Both of these major transform fault systems support the findings for the NAFZ that were derived based on a unique combination of long historical earthquake records and in-depth fault-zone studies.

Bohnhoff will present his study, "Fault-Zone Maturity Defines Maximum Earthquake Magnitude," today at the SSA Annual Meeting. SSA is an international scientific society devoted to the advancement of seismology and the understanding of earthquakes for the benefit of society. Its 2014 Annual Meeting will be held Anchorage, Alaska on April 30 – May 2, 2014.