Floods of molten lava may sound like the stuff of apocalyptic theorists, but history is littered with evidence of such past events where vast lava outpourings originating deep in the Earth accompany the breakup of continents.

New research at Michigan State University shows that the source of some of these epic outpourings, however, may not be as deep as once thought. The results, published in the Journal Geology, show that some of these lavas originated near the surface rather than deep within the mantle. 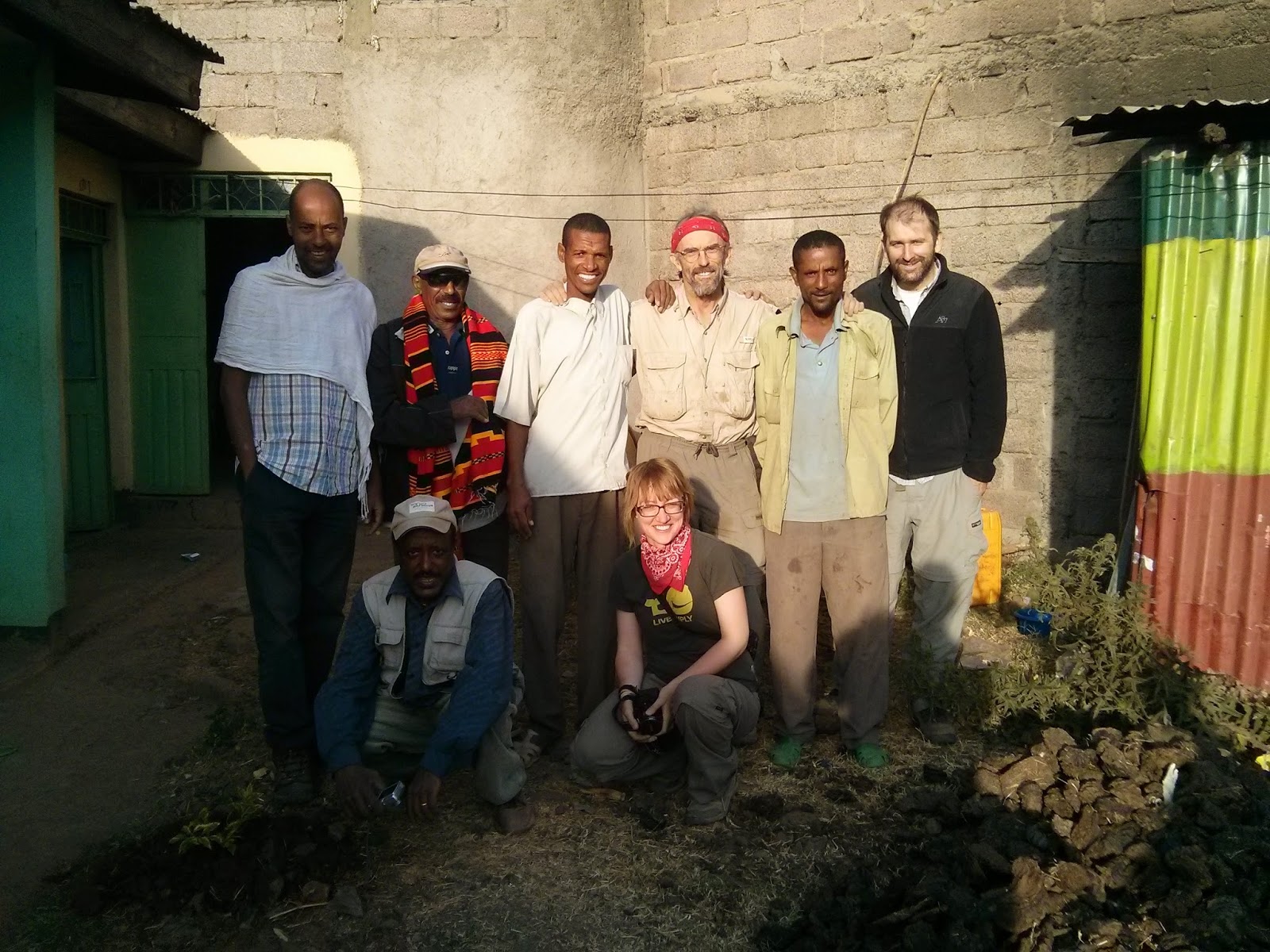 
When geoscientists want to learn more about massive lava flows – the kind that accompany continental rifting and continent break up – they conduct field studies of the African tectonic plate. Here, the Great Rift Valley of East Africa provides a snapshot of how a continent can be torn apart.

Armed with new technology, scientists can better translate the story that is stored in the rift’s fossilized lava flows. What they learn is applicable to continental breakup around the globe, said Tyrone Rooney, MSU geologist.

“For decades, there’s been a big debate as to where the lavas from this massive outpouring came from,” he said. “Did they emit from deep within the Earth? Or was there some contribution from shallower sources? Our paper shows that some lavas came from within the African tectonic plate itself.”

To clarify, many nonscientists think of big eruptions in terms of Mount St. Helens or Vesuvius. These were mere drops in a bucket compared to what Rooney and his colleagues are studying. The ancient African outpouring is estimated to have poured out 350,000 cubic kilometers of lava about 30 million years ago. That’s comparable to twice the amount of water in all the world’s lakes, Rooney explained. 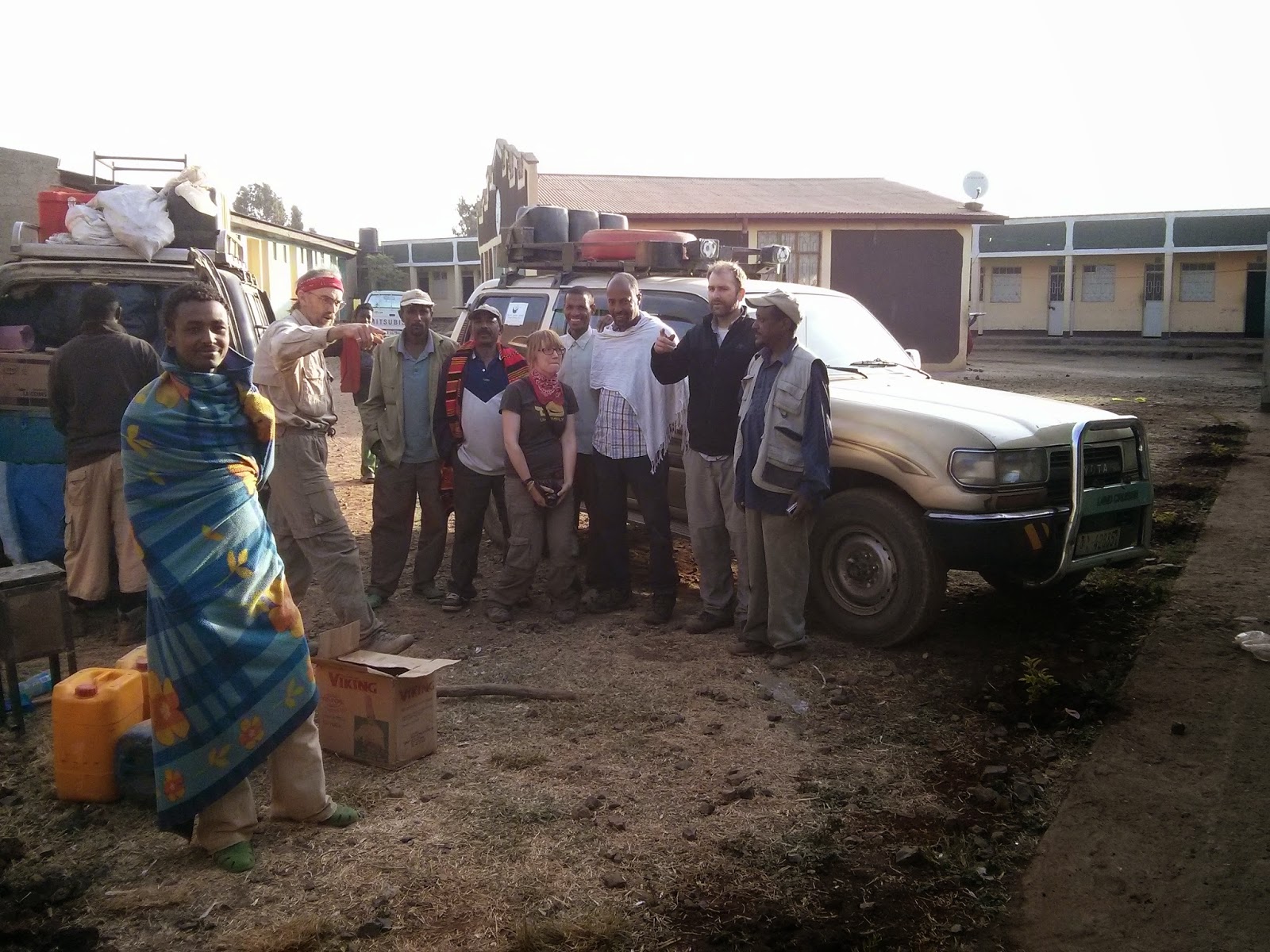 While much of this lava is probably derived from deep sources, Rooney’s team found that some parts of the tectonic plate also have melted to form an unusual group of lavas in Ethiopia. The researchers showed that the rocks, artifacts from the ancient outpouring, had chemical signatures of materials found in the lithosphere and were distinctly different from most of the other rocks in Ethiopia.

Rooney and his team were able to confirm their findings because, in part, of having access to tools that their predecessors merely imagined. The new approaches are allowing them to challenge long-standing theories in their field.

For example, mass spectrometers are employed to reveal the rocks’ chemical signatures. By identifying the lavas’ elemental characteristics, the scientists can trace their origin to the surface or from deep in the mantle. Using lasers, scientists can transform rock into a fine mist and measure its composition.

In a surprise finding, the team’s lab experiments revealed that the Ethiopian samples matched rocks collected from other distant regions. The lavas in Arabia, Jordan, Egypt and Sudan are similar, which means that some of the ingredients that supply the massive outpourings, or basalt floods, have a shallow source that is tapped as the continents split apart. Indeed the seeds of the lithosphere’s own destruction maybe contained within it, Rooney said.

“We’re interested in this because these massive outpourings happen around the same time continents break apart, create new oceans and affect the planet and the environment on a global scale,” he said. “So knowing the source of the lava gives us insights into a process that we still know little about.”

Rooney’s research laid the groundwork for a National Science Foundation grant that will allow him to continue to unlock the secrets of tectonic forces and continental rifting.