Does Too Much Hygiene Cause Diabetes?

The incidence of auto-immune diseases like type 1 diabetes and allergies has risen dramatically in developed countries over the past fifty years. The reasons for this trend are not fully understood but a theory known as the ‘hygiene hypothesis’ links it to a rise in hygiene standards. According to this theory, eliminating bacteria in food and the environment of infants may be depriving the immune system of the stimulus it needs to develop adequately, especially during the first critical years of childhood.

Now, an EU-funded project, called Diabimmune, has set out to test the hygiene hypothesis. Finland and its neighbouring countries are an ideal place to do this, according to the project director, Mikael Knip, professor of pediatrics at the University of Helsinki Children’s Hospital. Finland has the highest incidence in the world of type 1 diabetes. Across the border in Russian Karelia, standards of living and hygiene are significantly poorer than in Finland, and the incidence of the disease is six times lower. To the south, in Estonia, a country with an intermediate standard of living and hygiene, the incidence is just under half that of Finland. Nowhere else in the world is there such a contrast in the same geographic area. 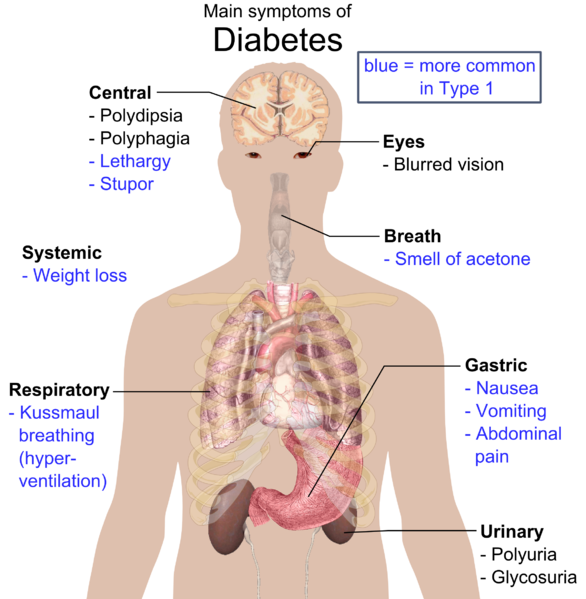 The project has been studying about 2,000 children between the age of 3 and 5 years old and 300 babies, who are up to 3 months old, in each of the three countries. The participants were followed over a period of three years from 2010 to 2013.

The study is based on a vast array of tests. Families had to respond to an extensive questionnaire covering the child’s home environment, contact with animals, diet and family predisposition to immune related diseases, such as allergies. Children were also subjected to a battery of tests including blood and stool samples, allergy, and the presence of dust under the child’s bed was even recorded.

The project scientists now need to analyse the data and the tens of thousands of samples collected to try to identify the bacteria involved, or if, in fact, it is the total number of infections rather than a specific germ that is the critical factor.

Should the project find specific bacteria, this would open the prospect of developing preventive therapies through vaccines or probiotic additives to food products.