The discovery of biological structures in the Anuradhapura meteorite confirm life as a cosmic phenomenon.

Unmistakably biological structures on the micrometre scale were discovered as an integral part of the
interior structure of a meteorite that fell near Anuradhapura Sri Lanka (Thambuttegama) on 8
December 2013. 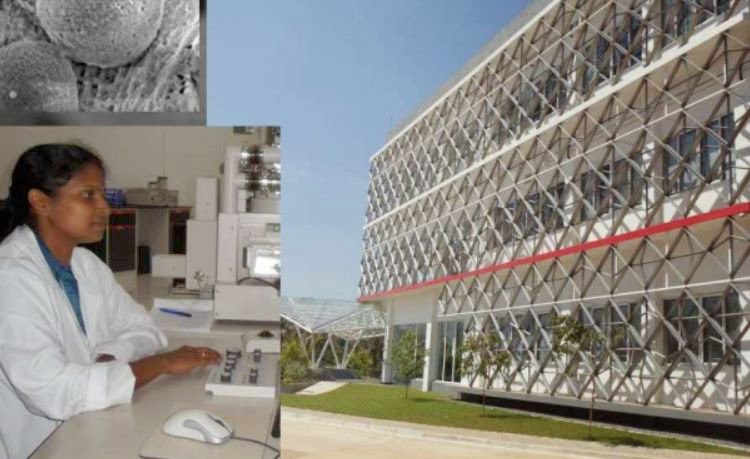 The present work was carried out in collaboration with Keerthi Wickramarathne at the Medical Research Institute of Sri Lanka, and the project was conducted under the direction of Professor Chandra Wickramasinghe, Director of the Buckingham Centre for Astrobiology. A preliminary report of this work has been published in the Journal of Cosmology (http://journalofcosmology.com/JOC23/Anuradhapura.pdf).

Professor Wickramasinghe said that the new results give further support to the Hoyle –
Wickramasinghe theory of panspermia, showing that extraterrestrial life exists on a cosmic scale
on April 18, 2014