94% Of Us Experience Unwanted Thoughts: A Surprising Truth About Obsessive-Compulsive Thinking

People who check whether their hands are clean or imagine their house might be on fire are not alone. New research from Concordia University and 15 other universities worldwide shows that 94 per cent of people experience unwanted, intrusive thoughts, images and/or impulses. 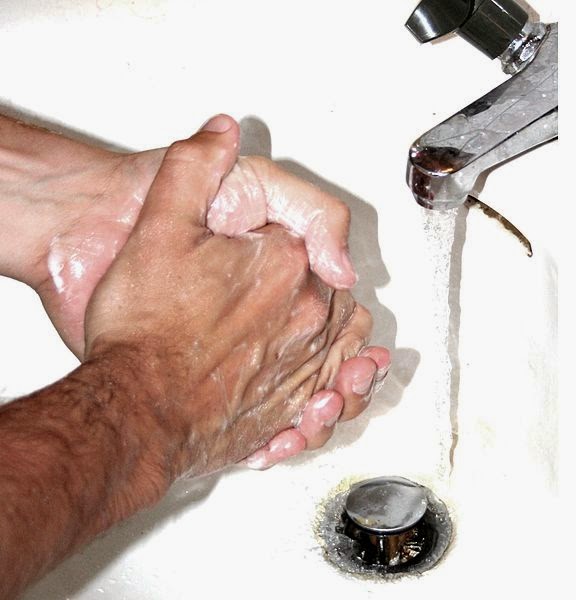 The international study, which was co-authored by Concordia psychology professor Adam Radomsky and published in the Journal of Obsessive-Compulsive and Related Disorders, examined people on six continents.

Radomsky and his colleagues found that the thoughts, images and impulses symptomatic of obsessive compulsive disorder (OCD) are widespread.

“This study shows that it’s not the unwanted, intrusive thoughts that are the problem — it’s what you make of those thoughts,” Radomsky says. “And that’s at the heart of our cognitive and behavioural interventions for helping people overcome OCD.”

This means therapists can focus on applying effective treatments that will work cross-culturally.

As Radomsky points out, "Confirming that these thoughts are extremely common helps us reassure patients who may think that they are very different from everybody else."

"For instance, most people who have an intrusive thought about jumping off a balcony or a metro platform would tell themselves that it’s a strange or silly thing to think, whereas a person with OCD may worry that the thought means they’re suicidal. OCD patients experience these thoughts more often and are more upset by them, but the thoughts themselves seem to be indistinguishable from those occurring in the general population.”

For researchers developing effective evidence-based mental health treatments, recognizing how widespread these intrusive thoughts are can also offer encouragement to use cognitive and behavioural therapies cross-culturally.

“We’re more similar than we are different,” says Radomsky. “People with OCD and related problems are very much like everyone else."

Participants were questioned about whether they had experienced at least one unwanted, intrusive thought in the three months prior. To ensure participants reported intrusions, researchers worked with them to distinguish between lingering worries, ruminations about previous events and unwanted intrusions. These can be a phrase (“Did I lock the front door?”), an image (a mental picture of the subject’s house on fire) or an urge (for instance, a desire to hurt someone). Contamination, aggression and doubt were among the many types of intrusive thoughts reported by participants.

This work was supported in part by the Social Sciences and Humanities Research Council of Canada(SSHRC).