As Opening Day rapidly approaches for most Major League Baseball teams, NJIT Associate Professor of Mathematical Sciences Bruce Bukiet has prepared his annual MLB projections for the upcoming season. And, to the chagrin of loyal Mets fan Bukiet, New York's National League club looks to be in store for a disappointing year. Bukiet, who developed a mathematical model for calculating expected MLB win totals that was published in Operations Research, forecasts a mere 68 wins and a last-place finish for the Metropolitans. 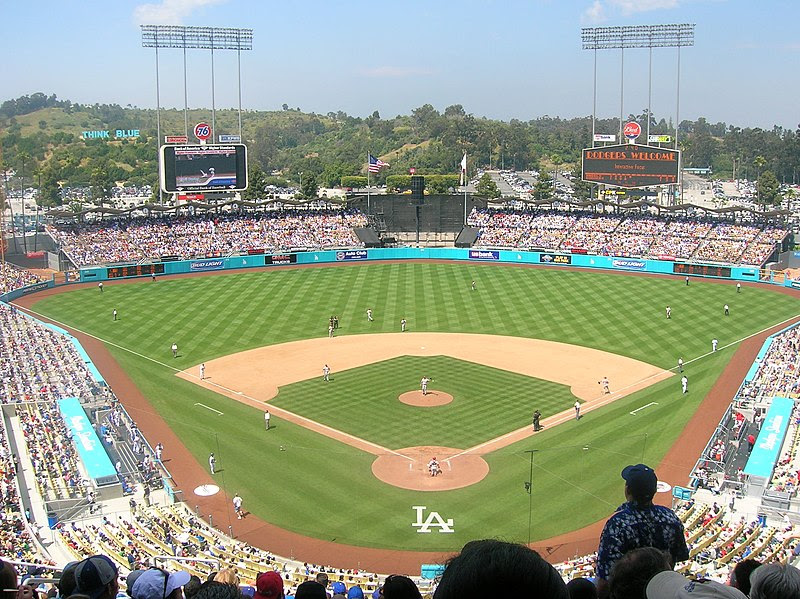 Bukiet's model can be used to project the number of games a team should be expected to win, the optimal batting order for a set of 9 batters, and how trading players will likely influence a team's number of wins. "This all began when I, because I am not very big or powerful, set out to prove that a singles hitter who gets on base frequently would contribute more to winning than a slugger who strikes out a lot," Bukiet recalls. "What I found was the opposite—the slugger will generate more wins."

For the 2014 season, Bukiet's model pegs Boston, Detroit, and Oakland as American League Division winners, with Anaheim and Seattle narrowly edging Tampa Bay and the New York Yankees in the AL Wildcard chase. In the National League, the numbers say St. Louis, Washington, and Los Angeles will take the top spots in their respective divisions. San Francisco and Atlanta are predicted to fill the Wildcard slots.

American League
"There are some unknowns that the model can't incorporate in projecting team win totals before the season, such as rookie performance and trades that have not yet occurred, but, sadly for my Mets, the forcasts have been very accurate," Bukiet noted. In fact, Bukiet's preseason expectations for the Mets have been within 3 games of the win total attained by the team in 9 of the last 10 seasons.

Of his annual projections, Bukiet said, "I publish these to promote the power and relevance of math. Applying mathematical models to things that people care about or enjoy, like baseball, shows that math can be fun as well as very useful."

Bukiet, who serves as an associate professor of mathematical sciences and as associate dean of the College of Science and Liberal Arts at the New Jersey Institute of Technology, has done extensive research into the mathematical modeling of physical phenomena, including the healing of wounds, detonation waves, and the dynamics of human balance. He also has applied modeling to sports and gambling. http://www.egrandslam.com.