In today’s search for renewable energy sources, researchers are turning to the hi-tech, from solar and hydrogen fuel cells, and the very low-tech. The latest example of a low-tech alternative comes from an age-old industry: paper. A new study, appearing in ACS’ journal Energy & Fuels, reveals a sustainable way to turn the huge amounts of waste from paper production into solid fuel with the added bonus of diverting the sludge from overflowing landfills.

Making paper creates a lot of waste — but the resulting sludge could soon become a sustainable fuel source. 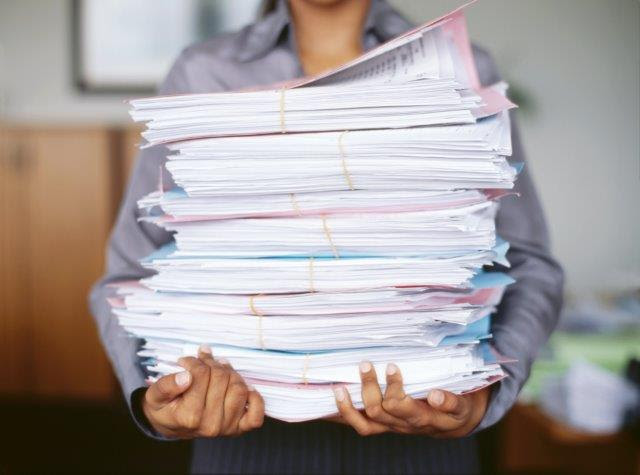 Chinnathan Areeprasert, Peitao Zhao and colleagues note that making paper, from debarking and chipping wood to the final steps of pulping and refining, creates a tremendous amount of wood fibers and other wastes. Sending this sludge to landfills can be problematic, because substances can leach out and pollute groundwater. But recently, researchers have been exploring ways to turn the planet's growing waste streams into useful products, such as fuel and fertilizer. One such process is called subcritical hydrothermal treatment (HTT), and it uses heat and pressure to break down and remove various components of a mixture. In one case, researchers used HTT to turn sewage into a clean, solid fuel. Early studies show it can transform paper sludge into fuel as well. Areeprasert’s team decided to figure out the best HTT conditions for this process, and to test them in a pilot plant.

They tried different temperatures and defined the optimal conditions for converting paper waste into fuel using HTT. The resulting product had a composition similar to coal. Importantly, the amount of energy that can be recovered from the fuel is higher than the energy required to make it. The researchers conclude that this method for making fuel is both sustainable and lends itself to commercialization.