Jesselyn Radack, an attorney at the Government Accountability Project (GAP) in Washington, DC who represents whistleblower Edward Snowden, was interrogated and harassed by a Heathrow Border Force agent as she entered the United Kingdom over the weekend. Her questioners made it clear that she was subjected to this intrusive and hostile treatment because of her legal relationship to Mr. Snowden. 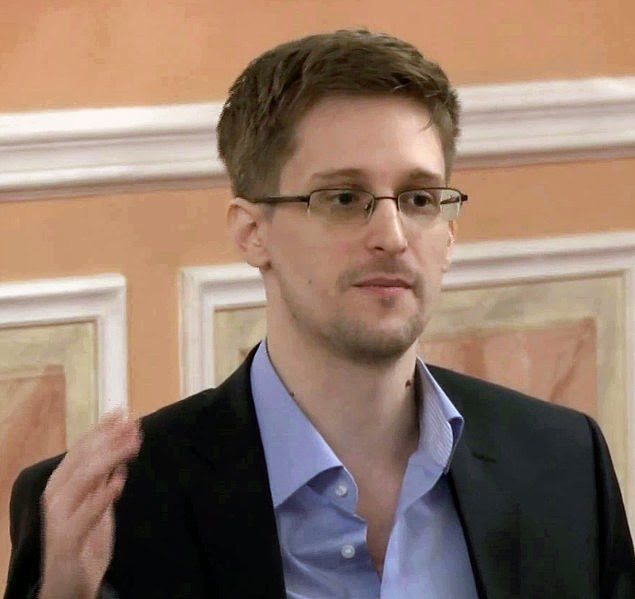 Not only have the two governments broken their own laws in questioning Ms. Radack about her work for Mr. Snowden, they are also in violation of The Universal Declaration of Human Rights, which both have signed. The Declaration clearly implies the right to counsel when it states that everyone shall be regarded equally before the law and shall enjoy the right to a fair and public trial by a competent, independent and impartial tribunal.

The United Nations Principles and Guidelines on Access to Legal Aid in Criminal Justice Systems, adopted by the U.N. General Assembly in 2012, reaffirms the right to counsel in international law. Nonetheless, the principle was ignored by the U.K. Border Force, apparently at the request of the U.S. Department of Homeland Security three days ago.

GAP has protected nearly 5,000 whistleblowers in the U.S. and abroad over the course of its history and notes that as the public becomes more dependent on these individuals of conscience for information about government illegality, fraud, and abuse of authority, retaliation against them and those who seek to protect them is becoming more intense. The treatment of Ms. Radack at Heathrow is evidence of this.