A new University of British Columbia study identifies an important molecular change that occurs in the brain when we learn and remember.

Published this month in Nature Neuroscience, the research shows that learning stimulates our brain cells in a manner that causes a small fatty acid to attach to delta-catenin, a protein in the brain. This biochemical modification is essential in producing the changes in brain cell connectivity associated with learning, the study finds. 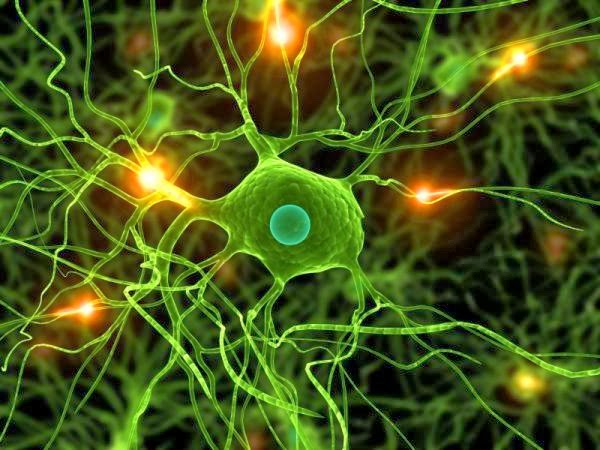 In animal models, the scientists found almost twice the amount of modified delta-catenin in the brain after learning about new environments. While delta-catenin has previously been linked to learning, this study is the first to describe the protein’s role in the molecular mechanism behind memory formation.

UBC’s Shernaz Bamji and Stefano Brigidi have discovered how brain cells change during learning and memories.

“More work is needed, but this discovery gives us a much better understanding of the tools our brains use to learn and remember, and provides insight into how these processes become disrupted in neurological diseases,” says co-author Shernaz Bamji, an associate professor in UBC’s Life Sciences Institute.

It may also provide an explanation for some mental disabilities, the researchers say. People born without the gene have a severe form of mental retardation called Cri-du-chat syndrome, a rare genetic disorder named for the high-pitched cat-like cry of affected infants. Disruption of the delta-catenin gene has also been observed in some patients with schizophrenia.

“Brain activity can change both the structure of this protein, as well as its function,” says Stefano Brigidi, first author of the article and a PhD candidate Bamji’s laboratory. “When we introduced a mutation that blocked the biochemical modification that occurs in healthy subjects, we abolished the structural changes in brain’s cells that are known to be important for memory formation.”

According to the researchers, more work is needed to fully establish the importance of delta-catenin in building the brain connectivity behind learning and memory. Disruptions to these nerve cell connections are also believed to cause neurodegenerative diseases such as Alzheimer’s and Huntington disease. Understanding the biochemical processes that are important for maintaining these connections may help address the abnormalities in nerve cells that occur in these disease states.