South Africa has been financing domestic rainwater harvesting tanks in informal low-income settlements and rural areas in five of that nation's nine provinces. But pathogens inhabit such harvested rainwater, potentially posing a public health hazard, especially for children and immunocompromised individuals, according to a team from the University of Stellenbosch. The research was published ahead of print in Applied and Environmental Microbiology. 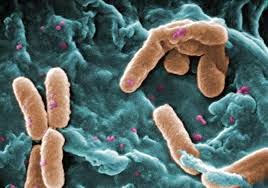 International studies had indicated that harvested rainwater frequently harbors pathogens, and that, in light of the financing of harvesting tanks, drove the investigators to study the matter locally, says principal investigator Wesaal Khan.

The sampling was conducted in the Kleinmond Housing Scheme, which was initiated by the South African Council for Scientific and Industrial Research and the Department of Science and Technology. The houses, designed to be sustainable, are approximately 400 square feet, with alternative technologies such as solar panels and the rainwater tanks.

The list of predatory prokaryotes the investigators found includes Legionella (found in 73% of samples), Klebsiella (47%) Pseudomonas (19% of samples), Yersinia (28%), Shigella (27%), and others. They also found some protozoan parasites, including Giardia (25% of samples). 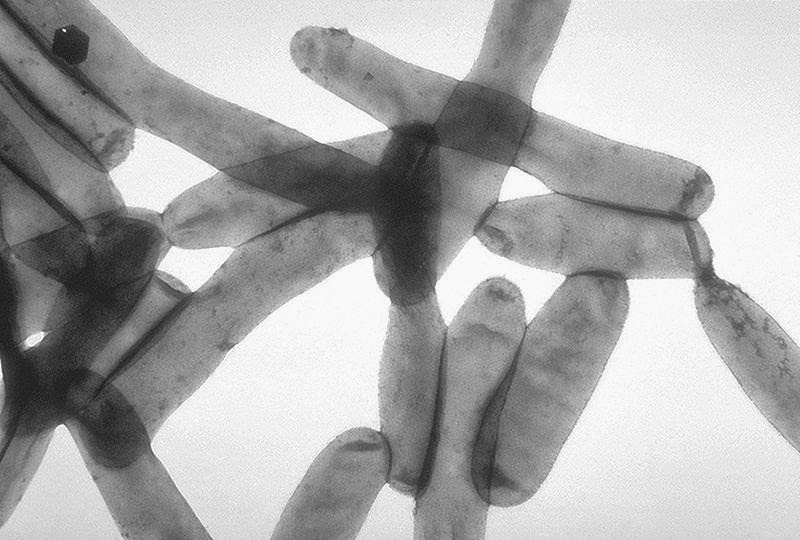 Many of the pathogens are normal fresh water inhabitants, but Salmonella (6% of samples) indicates human fecal contamination, while Yersinia are markers of fecal contamination by wild and domestic animals, according to the report.

Residents, many of whom are little-educated and unemployed, typically use the rainwater for washing clothes and house-cleaning, but about one quarter of people polled in the study said they used it for drinking, as well. The finding that coliforms and Escherichia coli counts from rainwater samples—markers of fecal contamination—always significantly exceeded drinking water guidelines, reinforces the World Health Organization's opinion that rainwater must be pretreated prior to use for drinking, says Khan.

Rainwater harvesting is needed in South Africa's "informal communities" because residents often depend on communal "standpipe" systems that frequently serve more than 100 people, who may have to walk as far as a third of a mile to get water, says Khan. Approximately 23,000 rainwater tanks have been installed, two thirds of them in the Eastern Cape and one third in KwaZulu Natal. Nearly 20% of South Africans lack sustainable access to water.

A copy of the manuscript can be found online at http://bit.ly/asmtip0214f. The final version of the article is scheduled for the April 2014 issue of Applied and Environmental Microbiology.