A team of researchers from the Perelman School of Medicine at the University of Pennsylvania has found that moderate to severe hot flashes continue, on average, for nearly 5 years after menopause, and more than a third of women experience moderate/severe hot flashes for 10 years or more after menopause. Current guidelines recommend that hormone therapy, the primary medical treatment for hot flashes, not continue for more than 5 years. However, in the new study published online this week in the journal Menopause, the authors write that “empirical evidence supporting the recommended 3- to 5-year hormone therapy for management of hot flashes is lacking.” 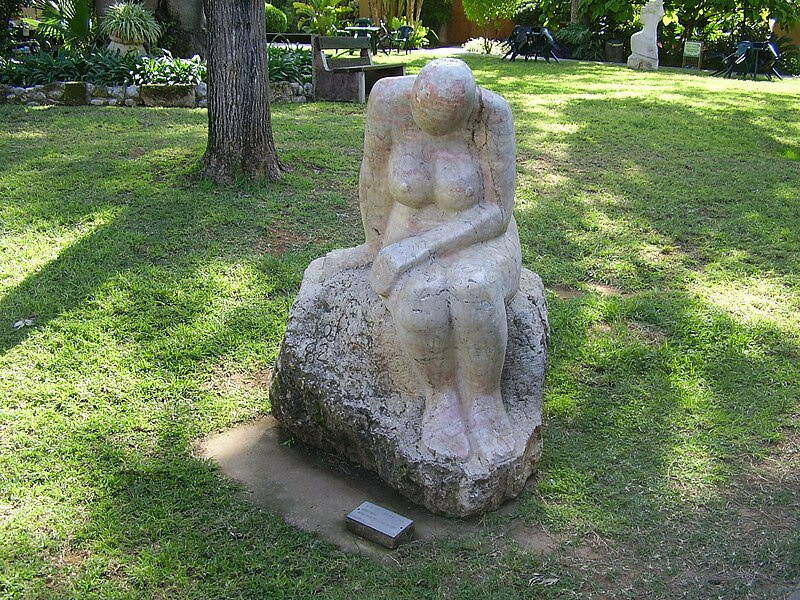 Hot flashes are episodes of intense radiating heat experienced by many women around the time of menopause. They can result in discomfort, embarrassment, and disruption of sleep. Changing hormone levels are believed to cause hot flashes and other menopausal symptoms such as insomnia, fatigue, memory and concentration problems, anxiety, irritability, and joint and muscle pain. In hormone therapy, medications containing female hormones replace the ones the body stops making during menopause. While hormone replacement therapy (HRT) is considered the most effective treatment for hot flashes, it is not appropriate for all women. In addition, concerns about health hazards linked to HRT have made some doctors less likely to prescribe it, or to adhere strictly to recommended duration guidelines.

“Our findings point to the importance of individualized treatments that take into account each woman’s risks and benefits when selecting hormone or non-hormone therapy for menopausal symptoms,” said the study’s lead author, Ellen W. Freeman, PhD, research professor in the department of Obstetrics and Gynecology at Penn Medicine. “While leading non-hormone therapies such as Paxil or Escitalopram may provide some relief of menopausal symptoms for some women, for others, they may not be as effective as hormone-based therapy.”

The study evaluated 255 women in the Penn Ovarian Aging Study who reached natural menopause over a 16-year period (1996-2012). The results indicate that 80 percent (203) reported moderate/severe hot flashes, 17 percent (44) had only mild hot flashes, and three percent (8) reported no hot flashes.

In addition, obese white women and African American women (both obese and non-obese) had the greatest risk of moderate/severe hot flashes during the period studied, whereas non-obese white women had the lowest risk. The increased risk of hot flashes in obese women has previously been associated with lower levels of estradiol (the most potent estrogen produced by women’s bodies) before menopause, but the new finding that non-obese African-American women also have a greater risk of hot flashes remains unexplained. An earlier report from the Study of Women’s Health Across the Nation indicated that African-American women may be more likely to report hot flashes and also have greater symptom sensitivity, suggesting that cultural differences may affect hot flash reporting, but further evidence is needed.

The Penn study also found a 34 percent lower risk of hot flashes among women with education beyond high school, a finding that researchers say also calls for additional study.

In addition to Freeman, other Penn co-authors are Mary D. Sammel, ScD, from the Center for Clinical Epidemiology and Biostatistics, and Richard J. Sanders.

This study was supported by National Institutes of Health grants RO1 AG12745 and UL1TR000003.

Contacts and sources:
Katie Delach
University of Pennsylvania School of Medicine
on January 31, 2014