A new study from North Carolina State University indicates that even a sharp increase in the use of electric drive passenger vehicles (EDVs) by 2050 would not significantly reduce emissions of high-profile air pollutants carbon dioxide, sulfur dioxide or nitrogen oxides. 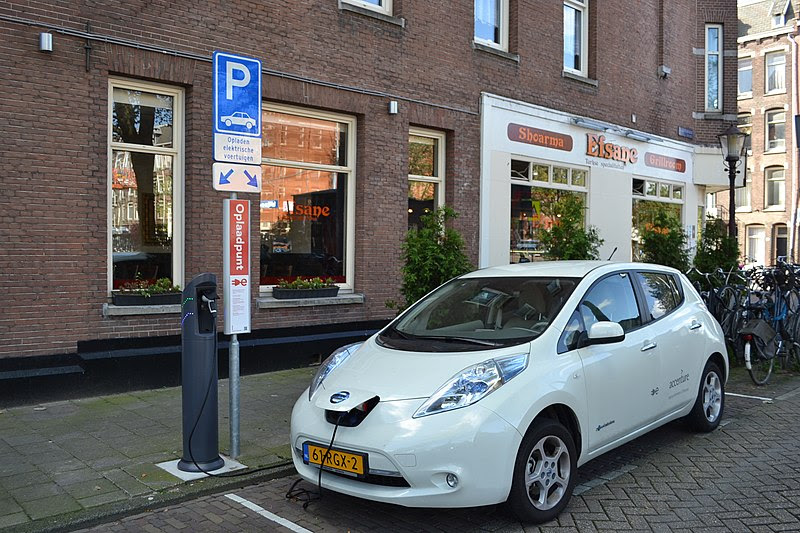 “We wanted to see how important EDVs may be over the next 40 years in terms of their ability to reduce emissions,” says Dr. Joseph DeCarolis, an assistant professor of civil, construction and environmental engineering at NC State and senior author of a paper on the new model. “We found that increasing the use of EDVs is not an effective way to produce large emissions reductions.”

The researchers ran 108 different scenarios in a powerful energy systems model to determine the impact of EDV use on emissions between now and 2050. They found that, even if EDVs made up 42 percent of passenger vehicles in the U.S., there would be little or no reduction in the emission of key air pollutants.

“There are a number of reasons for this,” DeCarolis says. “In part, it’s because some of the benefits of EDVs are wiped out by higher emissions from power plants. Another factor is that passenger vehicles make up a relatively small share of total emissions, limiting the potential impact of EDVs in the first place. For example, passenger vehicles make up only 20 percent of carbon dioxide emissions.

“From a policy standpoint, this study tells us that it makes more sense to set emissions reductions goals, rather than promoting specific vehicle technologies with the idea that they’ll solve the problem on their own.”

The energy systems model also showed that key factors in encouraging use of EDVs are oil price and battery cost. If batteries are cheap and oil is expensive, EDVs become more attractive to consumers. “That’s consistent with results from other studies,” DeCarolis says.

The paper, “How Much Do Electric Drive Vehicles Matter to Future U.S. Emissions?,” is published online in Environmental Science & Technology. Lead author of the paper is Samaneh Babaee, a Ph.D. student at NC State. The paper was co-authored by Dr. Ajay Nagpure, a former postdoctoral researcher at NC State who is now at the University of Minnesota. The research was supported by National Science Foundation grant CBET-0853766.